Former Lewiston doctor to register as a sex offender

Robert Bull will have to register as a sex offender as part of a plea for having sexual conduct with a teenage patient. 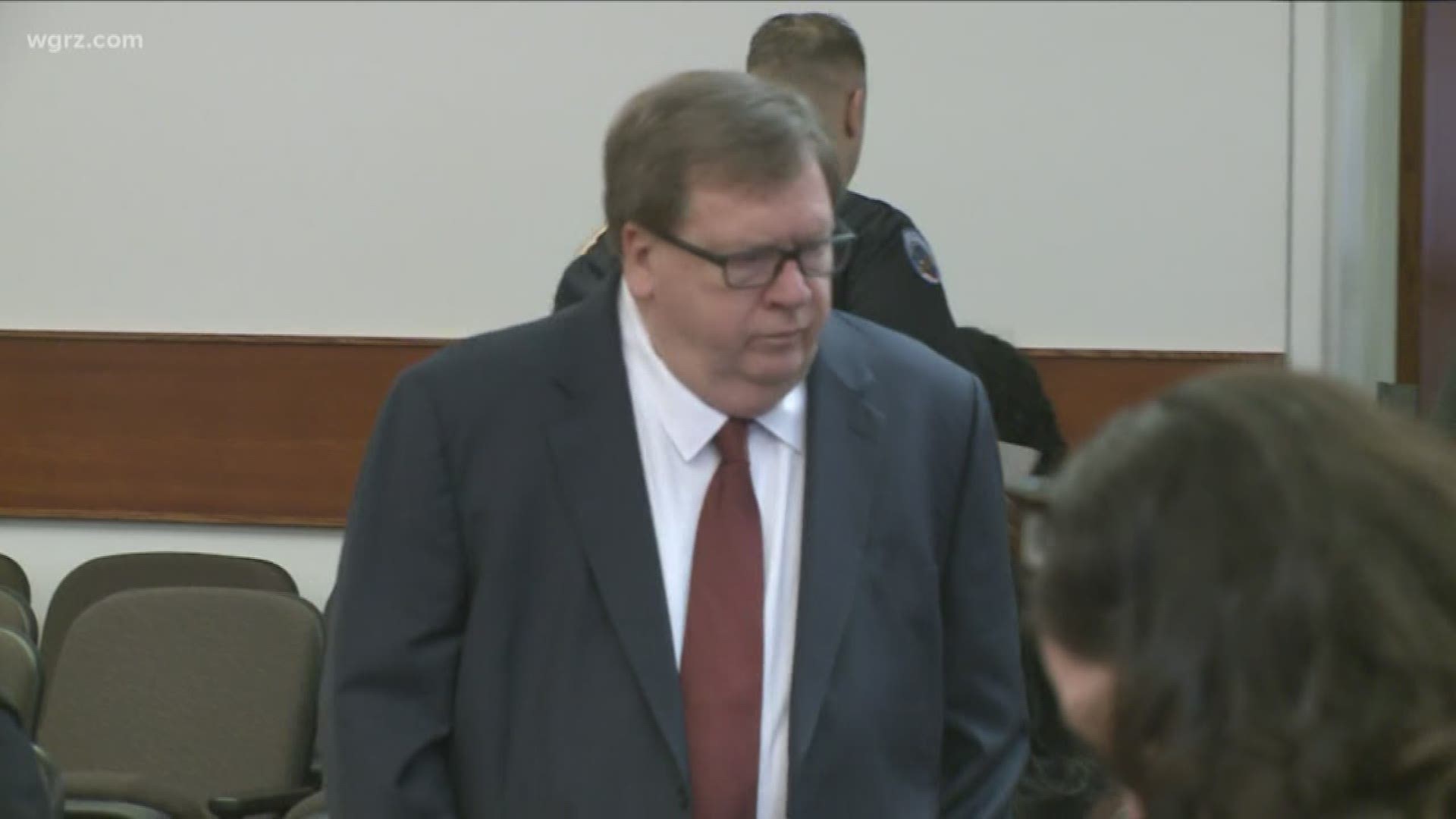 LEWISTON, N.Y. — Robert Bull, a former doctor from Lewiston, will have to register as a sex offender as part of a plea deal for having sexual conduct with a teenage patient.

Bull will also serve six years on probation as part of the sentence he received on Tuesday that did not include any jail time. It happened during an after-hours medical appointment at the Golisano Center for Community Health in Niagara Falls this past March.

The District Attorney's Office says the victim agreed to the plea deal, which also required Bull give up his medical license.

RELATED: Buffalo man sentenced to 20 years in prison for West Side rape