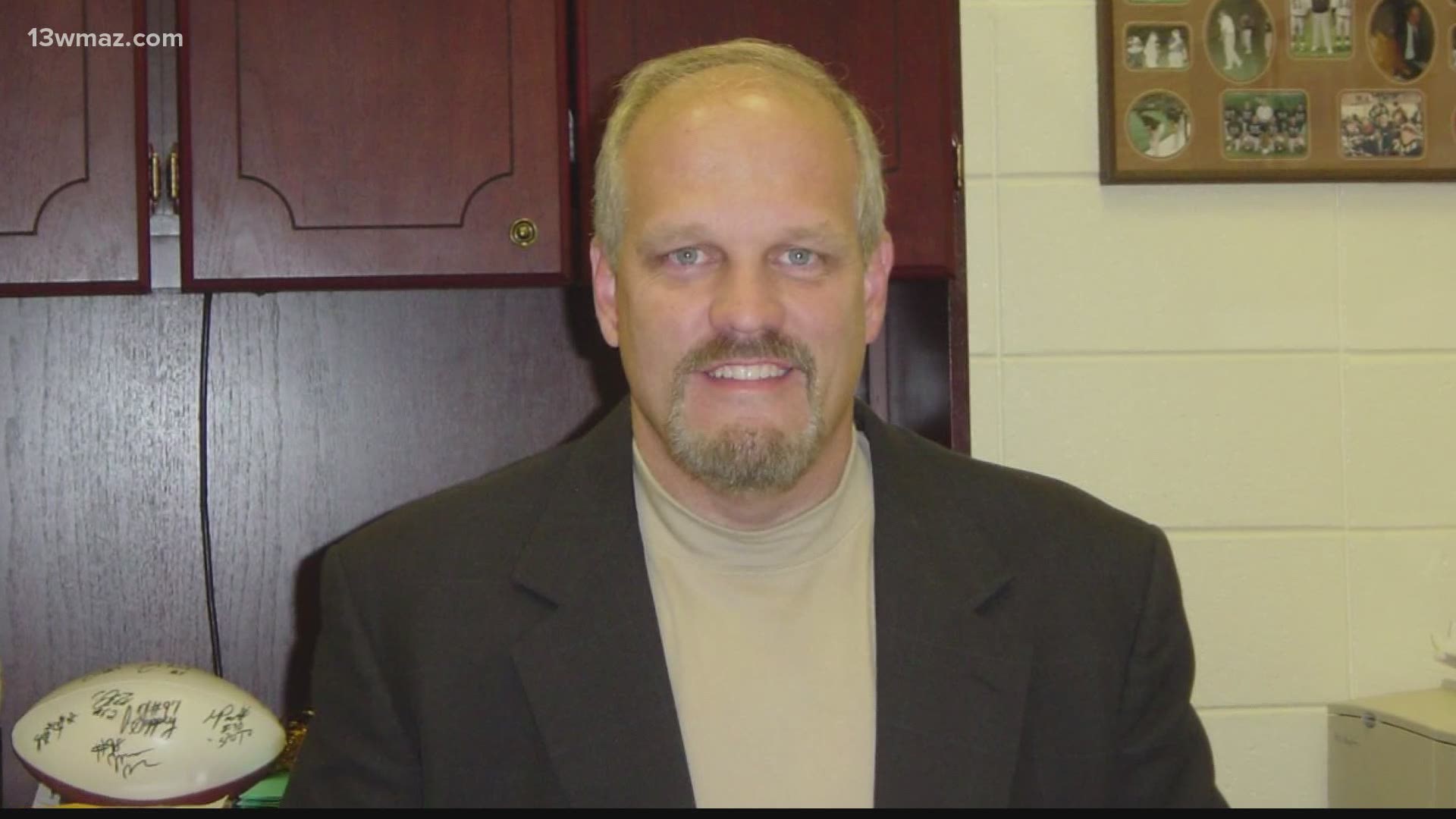 PERRY, Ga. — Tributes are beginning to pour in on social media after the death of Perry High School’s director of football operations.

Moore retired at the end of the 2016-17 school year after more than a decade as principal at the middle school.

But for a generation of kids and parents, he was simply "Coach." He coached football, basketball, and baseball.

Prior to serving in the school’s administration, Moore got his career start in 1986 as a teacher and football coach in Jones County.

He was at Jones County High for three years before going to R.E. Institute in Upson County for seven years.

He served as an administrator in Warner Robins and then in Macon County before going to Perry Middle in 2003.

His wife, Melanie Moore, is currently the assistant principal at Houston County High.

Our thoughts and condolences are with the Moore family, his friends, colleagues and anyone else who had the opportunity to work with him.