At the time of his retirement, Pitts was the winningest coach in Georgia state history with 346 wins 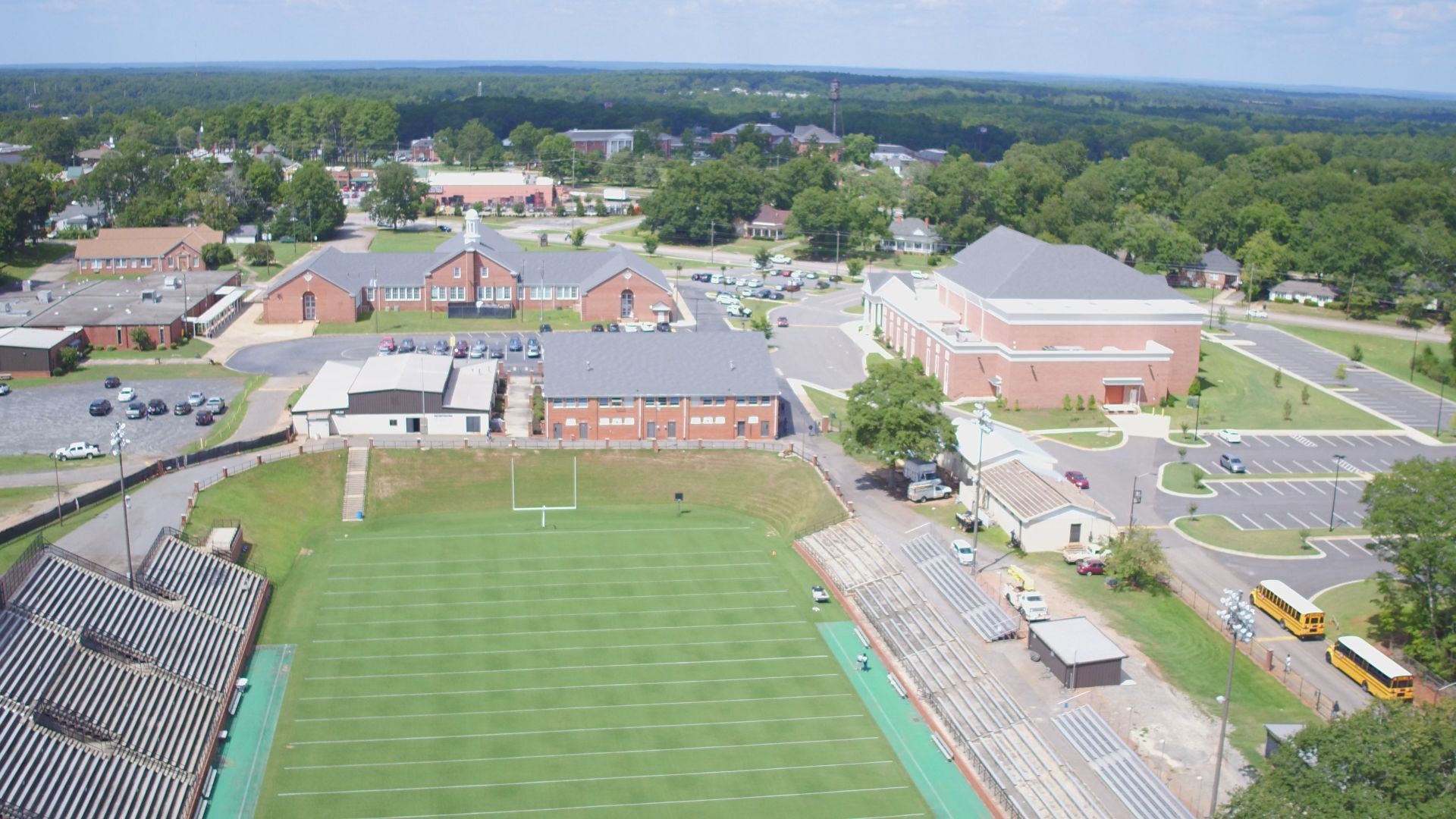 According to a news release from Monroe County Schools, Pitts died early Tuesday at the age of 88. Pitts was head coach at the high school for 39 years, and got his start at the school in 1959.

The district says his teams had winning records in 34 of his last 35 seasons, and that he led them to a state championship in 1980.

He was inducted into the Georgia Sports Hall of Fame in 1995 and later retired in 1998 as the winningest high school football coach in the state with 346 wins.

Monroe County Schools superintendent Mike Hickman Jr., who once played and coached under Pitts, has asked everyone keep Pitts’ family and the Mary Persons High School community in their prayers.

Graveside services will be held Friday, April 23 at 11 a.m. in the Forsyth City Cemetery.