Ellis is asking Kroger to work with local government to keep the Pio Nono location open. 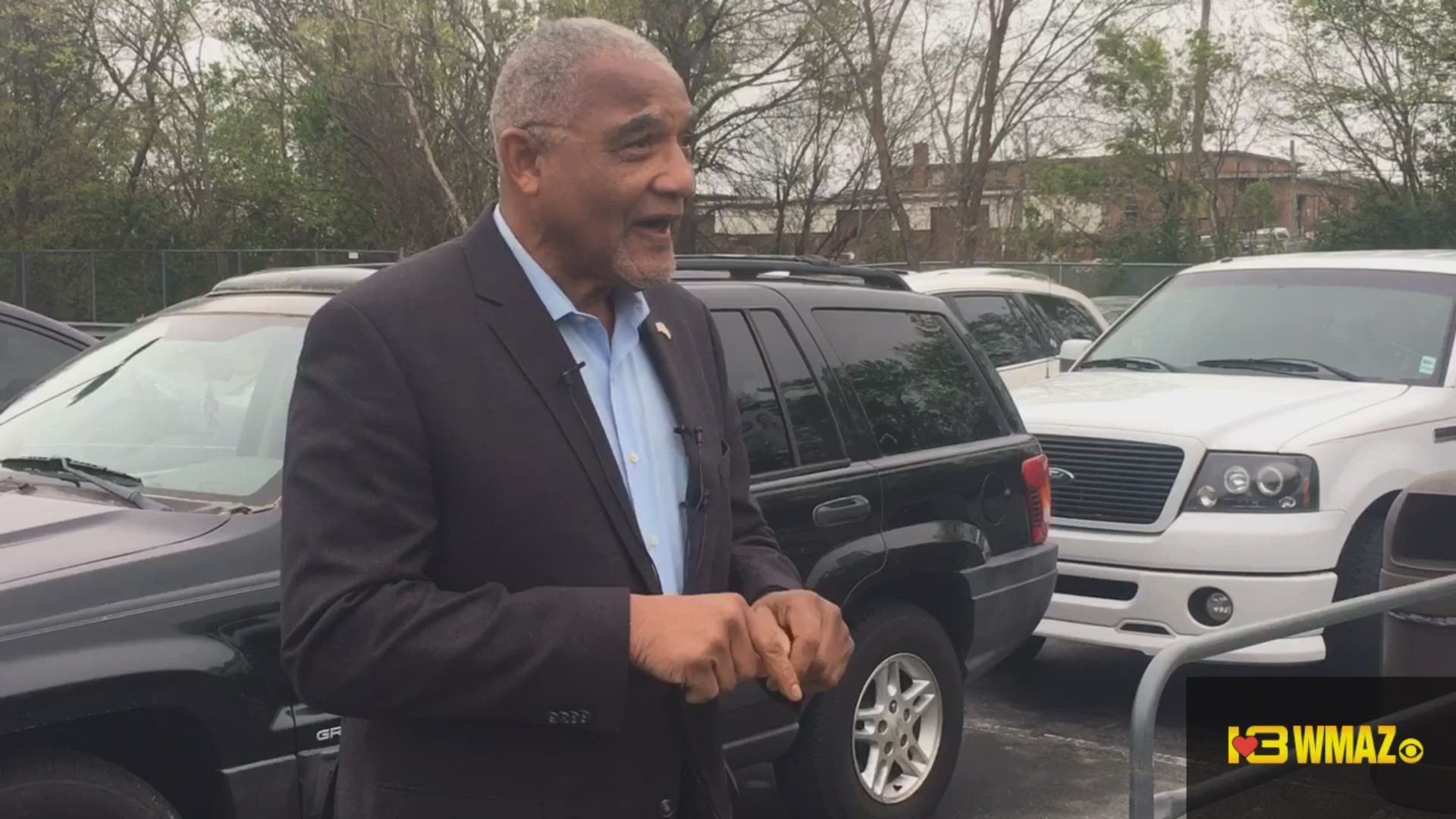 A former Macon mayor has asked Kroger to reconsider closing its store on Pio Nono Avenue.

C. Jack Ellis held a news conference Tuesday at the store, which is scheduled to close April 20.

On Monday, the company announced plans to close one of its seven Macon stores, saying sales had declined there.

But Ellis said Tuesday that would hurt people in nearby neighborhoods, especially elderly folks who walk to the store.

Ellis claimed, "This Kroger store has the highest volume of sales," although he did not cite a source for that information.

He claimed that closing is due to the cost of "thefts... slips and falls and lawsuits" -- but again, did not cite evidence.

Ellis said, "You have three senior citizen centers within walking distance of this Kroger. People without cars can’t just jump in their car to buy their bread, milk and other staples."

“Thank you for your inquiry about the closure of the midtown Macon Kroger. Kroger made the decision to close the location on Pio Nono Avenue in Macon due to declining sales and negative profit over an extended period of time." – Felix Turner, corporate affairs manager for Kroger’s Atlanta Division