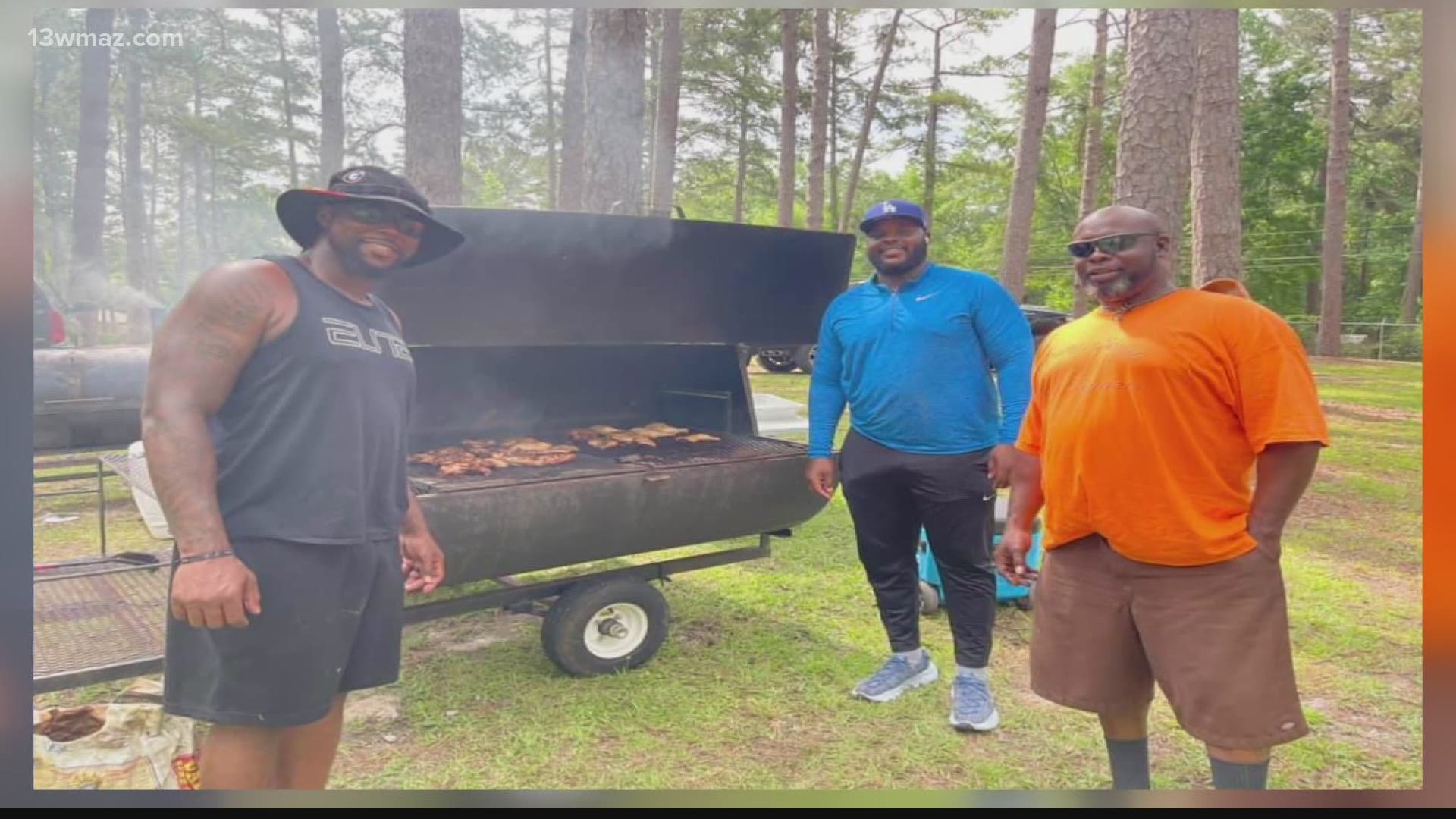 MILLEDGEVILLE, Ga. — Two former NFL players -- who are also Georgia Military College alumni -- returned to their alma mater Friday to hype up and encourage the team for the coming season.

Both Jarius Wynn and Corvey Irvin played football there and at UGA. The duo later reunited later playing for the Dallas Cowboys.

Wynn played for the Green Bay Packers, where he won a Super Bowl in 2011. He also played for the Tennessee Titans, San Diego (now Los Angeles Chargers), and the Buffalo Bills.

Irvin played for the Carolina Panthers, Tampa Bay Buccaneers, and the Jacksonville Jaguars.

Both men spoke about returning to where it all began.

"It's been a while," Irvin said. "I think it's very important for alumni to come back... home is where the heart is."

They agreed that GMC was the perfect place for them to end up after high school.

"This was our foundation," Wynn said. "Coming to GMC was the best thing to happen to us."

The two visited with the Bulldogs to encourage them and talk about how they ended up where they did in life.

"Football can teach you a lot about life," Irvin said.

"It'll teach you how to be consistent," Wynn said. "It'll take you through life."

They both say that balancing the military side of things; structure, regimen, consistency, with football was tough.

"You're going to have some bad days" Irvin said.

But he says to keep leaning on your teammates, coaches and family. Irvin says if he could give some advice it would be this...

"Control what you can control," Irvin said. "Your attitude, your effort... show up, give your best."