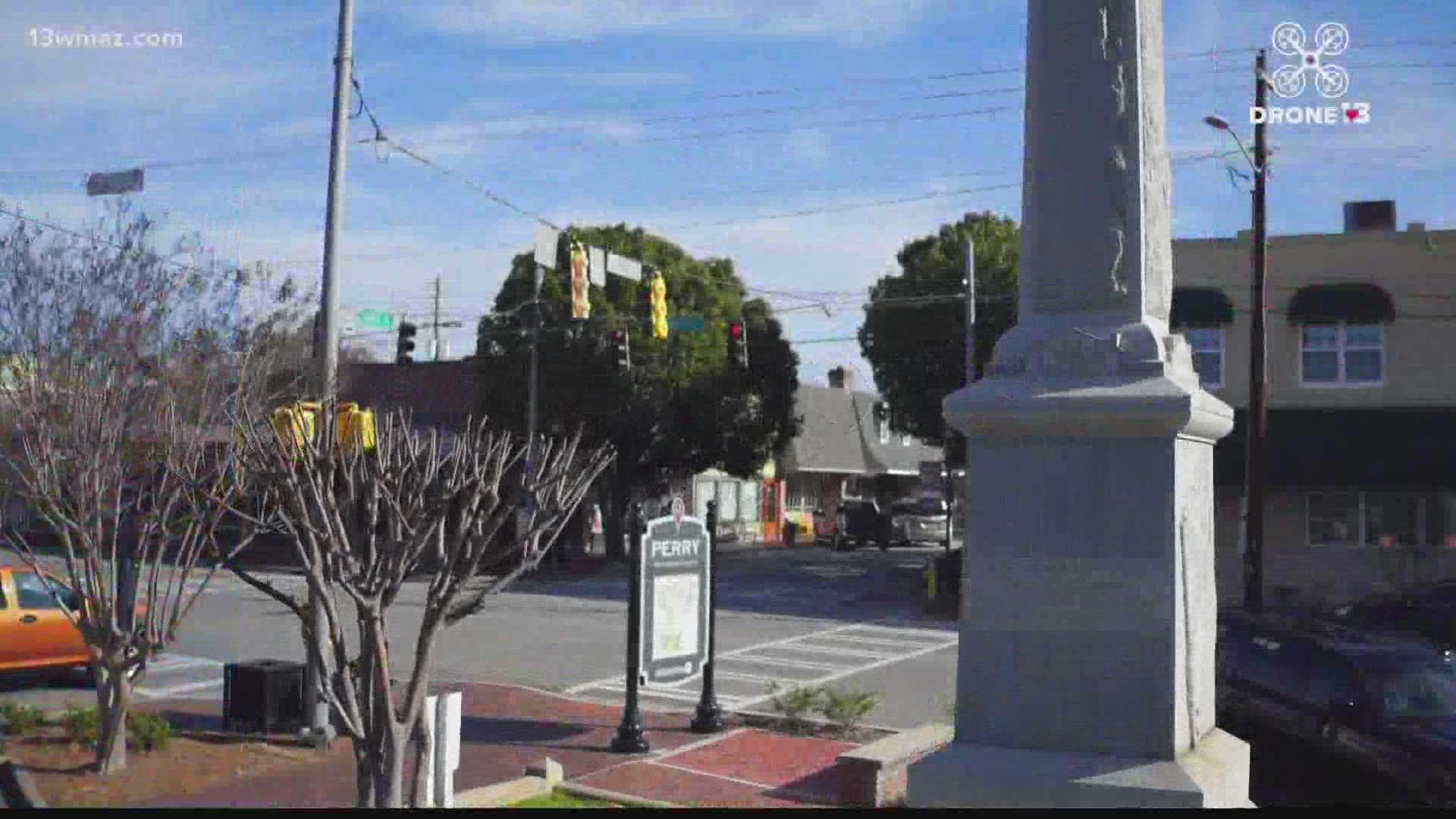 PERRY, Ga. — In Perry, all upcoming races are uncontested except City Council Post 2. On the ballot are William "Bill" Phelps, a recently retired Perry police major, and Robert Jones, who's sat at the council for seven years.

"Hiring and training experienced law enforcement personnel to make sure that we're ahead of the growth in the city so we can combat crime," Phelps said.

With Perry as Houston County's fastest-growing city, both men talked about their opinion on the development.

"Recently, the council voted to reduce of service area which means the amount of area that we would be willing to extend water and sewer lines to for the purpose of future development and I cast that vote because don't want Perry to grow too much, too fast," Jones explained.

"Right now, the city in some instances will allow developers to come in and develop houses, 2.7 houses on one acre of land, and when you do that, we normally have narrow streets, no sidewalks, which create a problem for our children," Phelps said

Early voting begins this coming Tuesday, Oct. 12th, at the Houston County Board of Elections office on Kings Chapel Road.