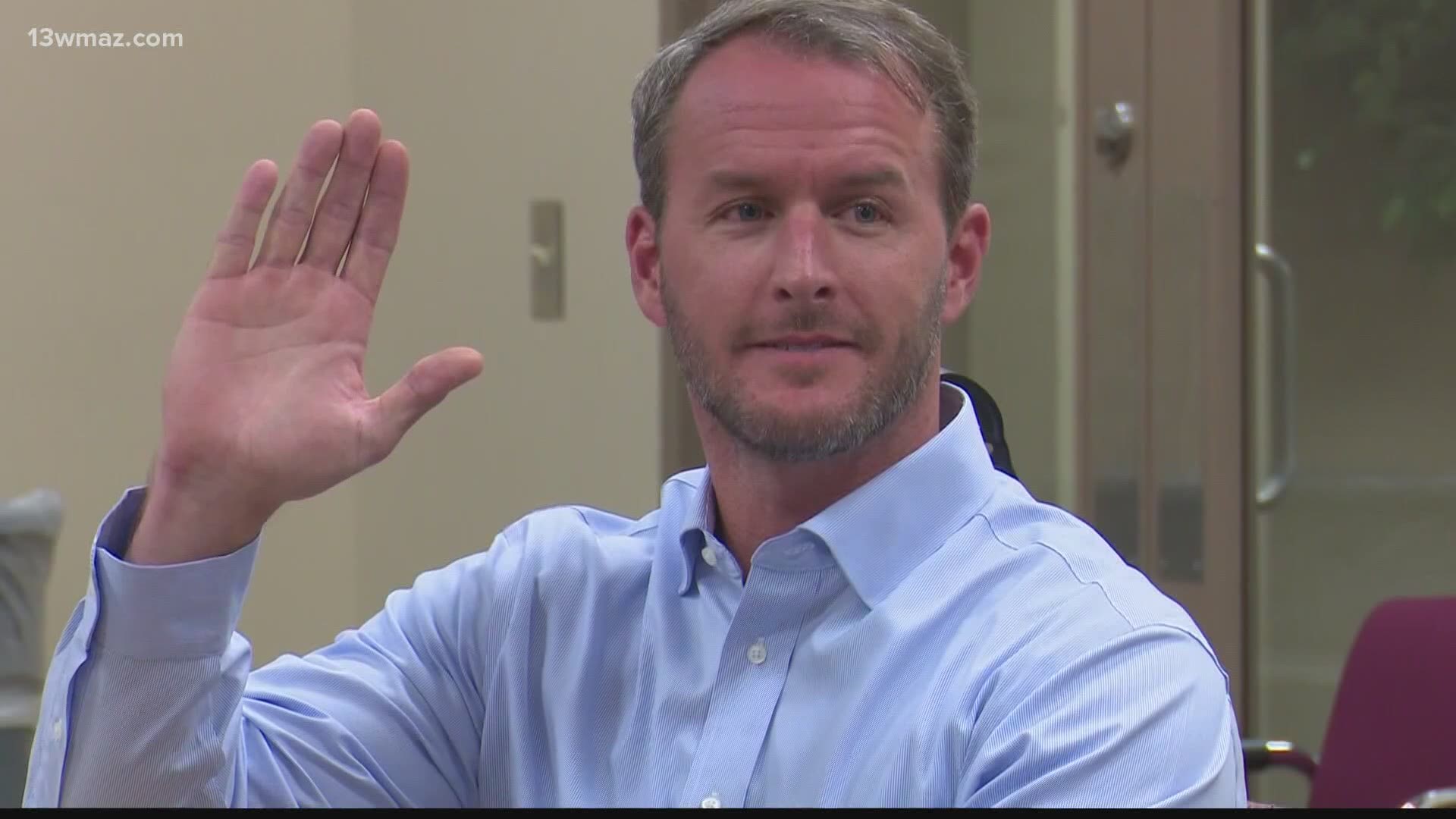 WARNER ROBINS, Ga. — A former candidate for Warner Robins city council was sentenced to probation Thursday for forging documents about owing back taxes.

Back in Nov. 2019, 13WMAZ covered Langston’s candidacy. We obtained documents saying he owed back taxes, but he pushed back and gave us documents that said he didn’t.

On Thursday he appeared in court and pleaded no contest to the charges. Houston County DA George Hartwig said it’s called an ‘Alford plea.’

“Instead of saying ‘Yes, I did do this’ and saying ‘I’m guilty.’ That is a plea where the defendant can basically say, ‘I’ve seen what the state’s evidence is and I believe that if I go to trial that I may be convicted based on this evidence, so it’s in my best interest to enter a plea on this charge,’” said Hartwig.

The original document sent to Langston from the Georgia Department of Revenue showed he owed nearly $5,000. The document he gave WMAZ in 2019 showed a balance of zero.

City officials saw the story and asked for an investigation, which led to charges of forgery and writing a false statement. Hartwig says the false statement charge was dismissed because of his plea.

“He was sentenced to 10 years. That’s going to be 10 years of probation. He was given a $5,000 fine and then he has a number of what we call ‘special conditions’ of probation,” said Hartwig.

But what are they?

“He has to maintain lawful employment, he can’t commit any crimes of fraud or forgery, he can’t possess a firearm. He’s subject to warrantless searches while on probation, so a probation officer could show up at his house and search the house,” said Hartwig.

Langston also can’t run for or hold public office while on probation. 13WMAZ asked Langston’s lawyer, Greg Bell, for comment but he declined.

Hartwig says Langston’s probation can be cut in half if he stays out of trouble. As a first offender, the felony conviction won’t go on Langston’s record if he completes probation.