With local elections coming up in just over two months, one Central Georgia mayor says she will not be running for reelection, but you will see her campaigning. 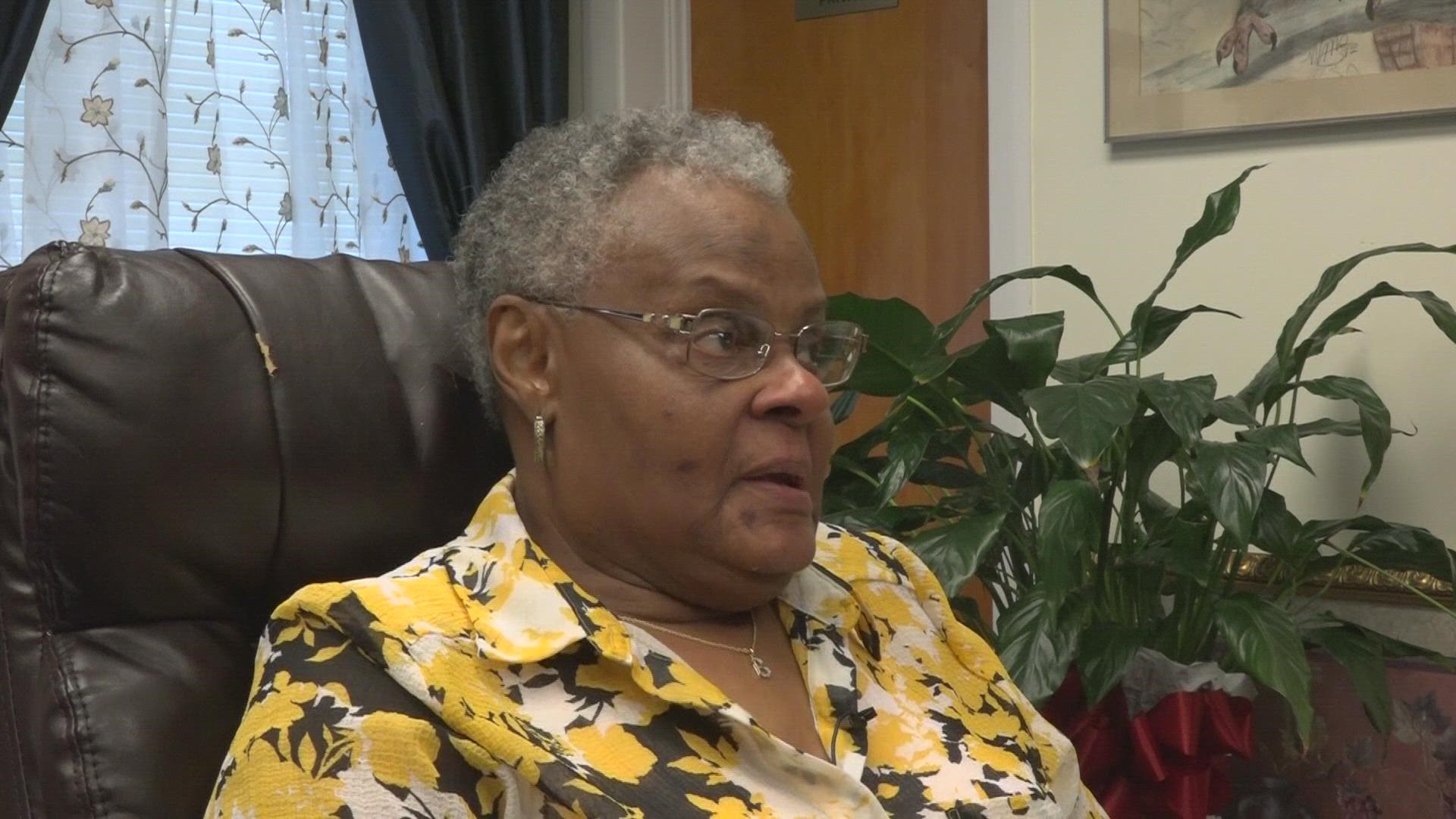 FORT VALLEY, Ga. — With a third term looming, Fort Valley Mayor Barbara Williams announced she will not be running for reelection this November.

"I have been pondering that thought for a long time," she says.

But you'll still see her on the ballot, running for the utility commission's at-large post.

"The integrity, the honesty. When I ran a campaign, there was no mudslinging -- never believed in that, won't do it this time -- and so I think that's what people were waiting on."

In her eight years as mayor, Williams says she passed the 50-year mark as a public servant, working as a teacher, city council member, and continuing her time as an adjunct professor at Fort Valley State University.

"That's probably my best accomplishment, is being able to listen and learn," says Williams.

During that time, she was able to work with other city and county leaders to bring Buc-ee's to Peach County and lay the framework for a proposed hotel and conference center.

It's a project that she says has been in the works since 2017, and after delays and changes in developers, Williams says she's confident the current developer will begin before her term ends in December.

"I got a communication from the developer just last week who says it looks as if we are going to break ground during the fourth quarter of 2021, and that would make me happier than anything else."

Now with more free time in her future, she says she has one hobby at the top of her to-do list.

Williams is running against the incumbent, Al Horton, for the at-large utility commission seat.