The victim of the shooting at Lakeview Apartments has been identified as 24-year-old Juan Stewart. 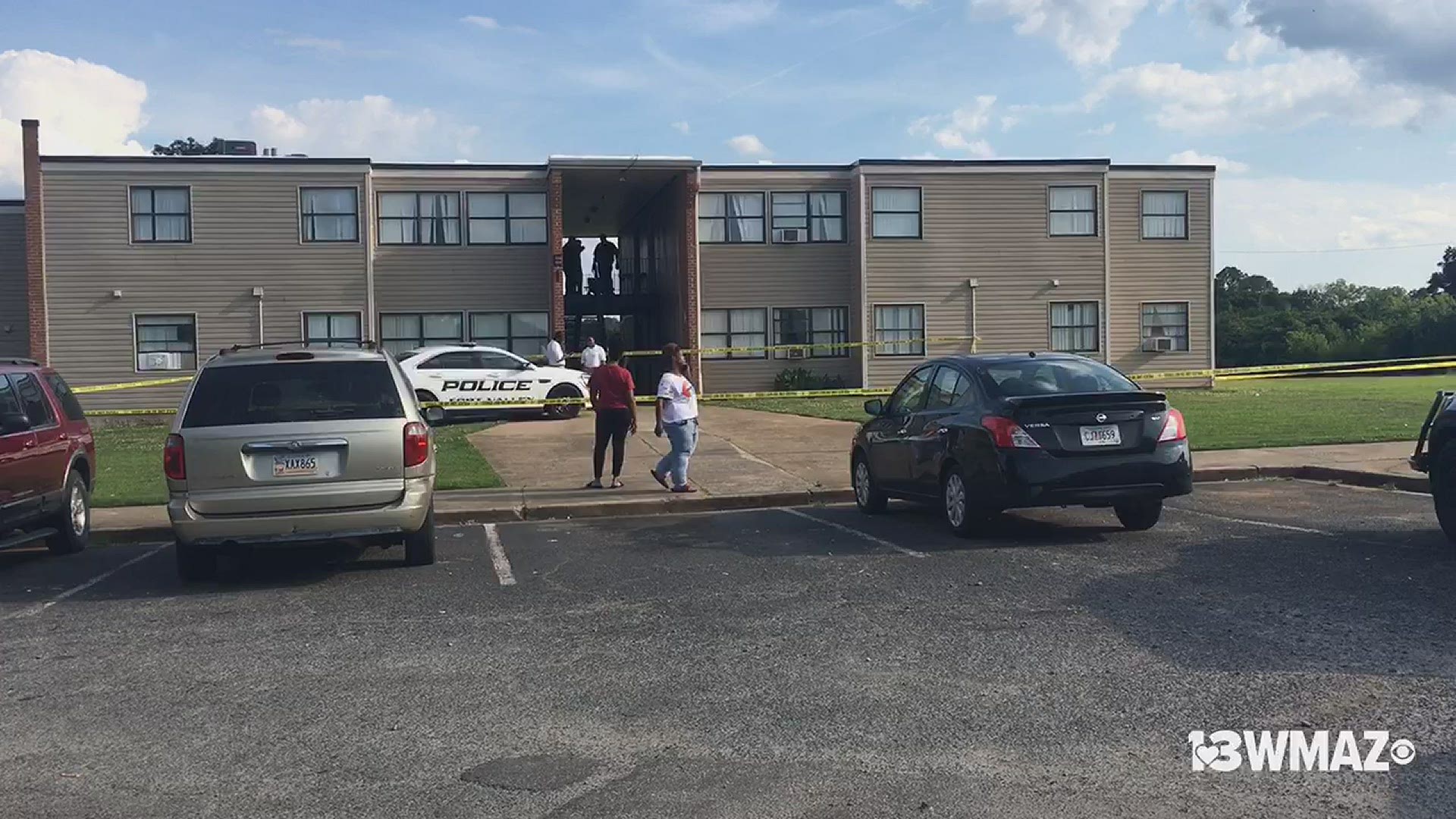 According to a Facebook post by the Fort Valley Department of Public Safety, the victim of the shooting at Lakeview Apartments has been identified as 24-year-old Juan Stewart.

The post says Stewart was pronounced dead at the Peach County Medical Center.

A man’s condition is unknown Monday evening after he was shot in the upper torso.

According to a news release, Fort Valley Police responded to a call of shots fired at the Lakeview Apartments on Edwards Street around 5:20 p.m.

When officers got to the scene, they found the currently unidentified victim with a gunshot wound to the torso.

EMS was called and the victim was taken to the Medical Center in Macon, where his condition is unknown.

Investigators are at the scene searching for witnesses.