Investigators say more arrests may be forthcoming in the case 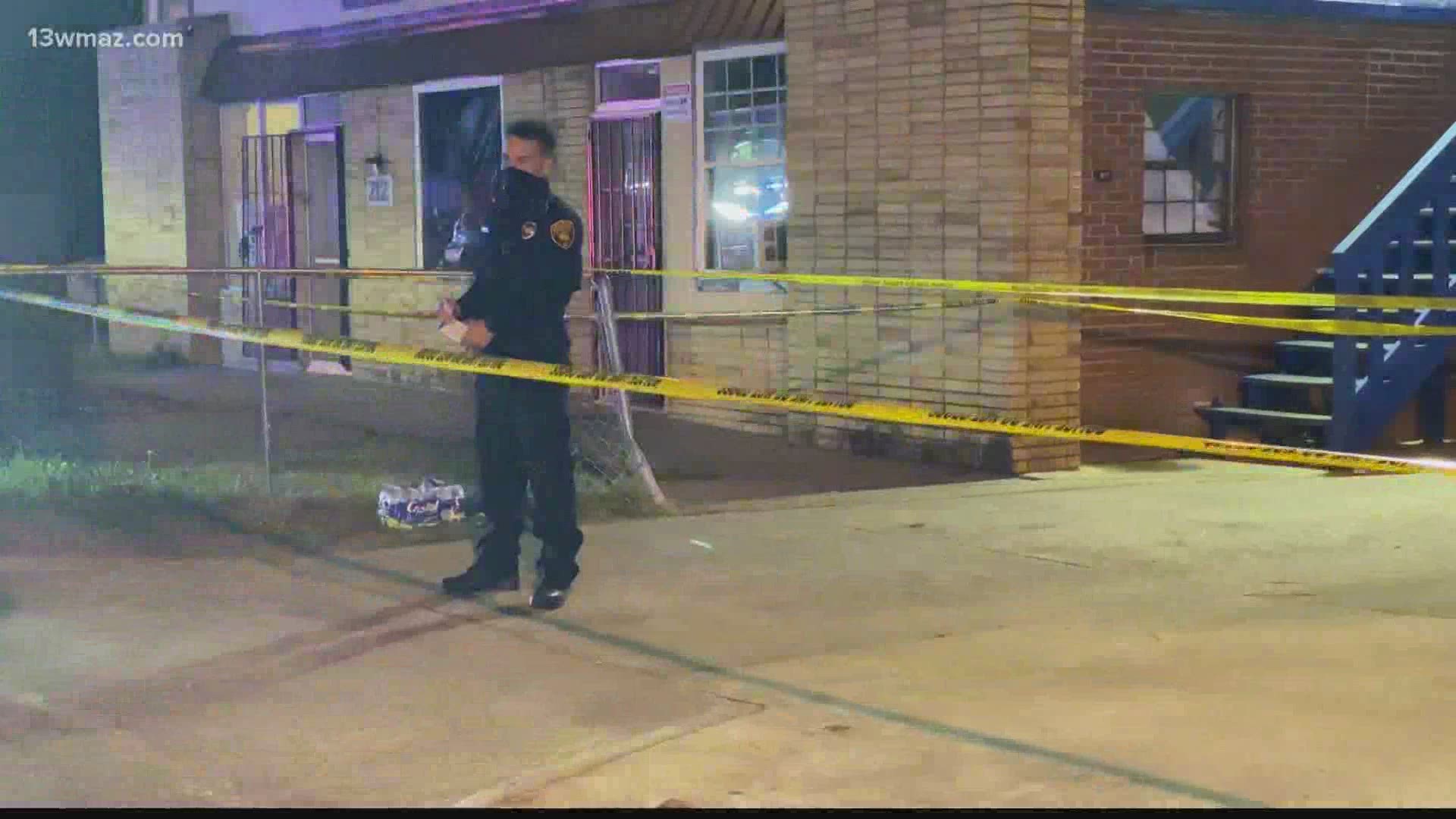 FORT VALLEY, Ga. — A Fort Valley teen is now facing charges in connection with a fatal shooting that happened in February.

According to a news release, he was identified as 18-year-old Curtis Randolph. It says he is charged with tampering with evidence, obstruction, and giving false statements.

Investigators say more arrests may be forthcoming in the case.

Fort Valley police initially responded to a shooting on Rayfield Wright St. on the evening of Feb. 25. When they got to the scene, they found 44-year-old Kevin Neal had been shot in the upper torso.

Officers began to render aid, but he ultimately died at the scene.

Detectives then interviewed witnesses and assessed the crime scene before arresting 20-year-old Trayvon A Thomas on a warrant for breaking into cars.

Thomas was then charged with felony murder and violation of the Georgia Street Gang and Terrorism Act the following day.

In March, 18-year-old Curtis Randolph was arrested and charged with tampering with evidence, obstruction and giving false statements in the case. He is NOT charged with the homicide itself.

'You could be here today, gone tomorrow': Neighbor talks about deadly Fort Valley shooting after arrest made