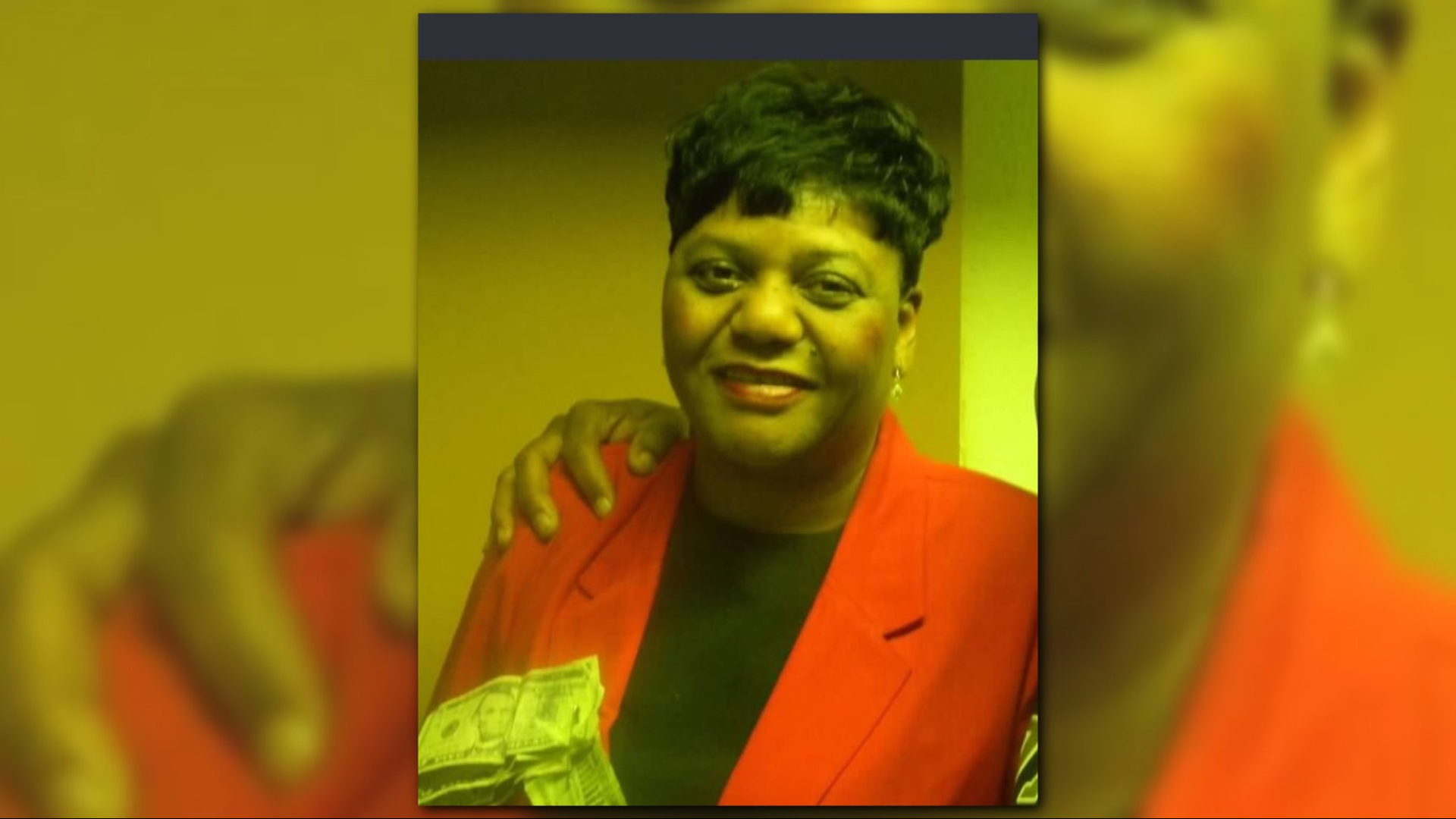 FORT VALLEY, Ga. — A Fort Valley woman brutally assaulted inside her home has died months after the violent attack.

Fort Valley Police say the investigation is ongoing, but there have been no arrests in the case.

So far, there is no word on if her death is related to the injuries she sustained in the assault.

This is a developing story and will be updated as details are available.

Here’s what we reported on the case back in October 2019:

For the last 20 years, you could find Miss Pearlie Mae Williams sitting in a rocking chair on her porch at her house on Edward Street.

On the morning of June 6, that all changed.

Her brother, Frank Parks, says it all started when his sister didn't show up to work that day.

According to a report from Fort Valley Police, her boss called for an officer to do a welfare check. Once they went inside the house, they found the 58-year-old.

She was badly beaten and bleeding from her head, but still alive.

According to the report, it's possible that Williams knew who the attacker was. Her brother agreed since none of the doors or windows were broken into.

Back in October, Williams was in the hospital in stable condition. She had already had several surgeries on her skull.

'She didn't deserve that:' Fort Valley woman remains in hospital after June assault