Daniel Franz is charged in killings at a Barberitos and Chevron gas station in Warner Robins. 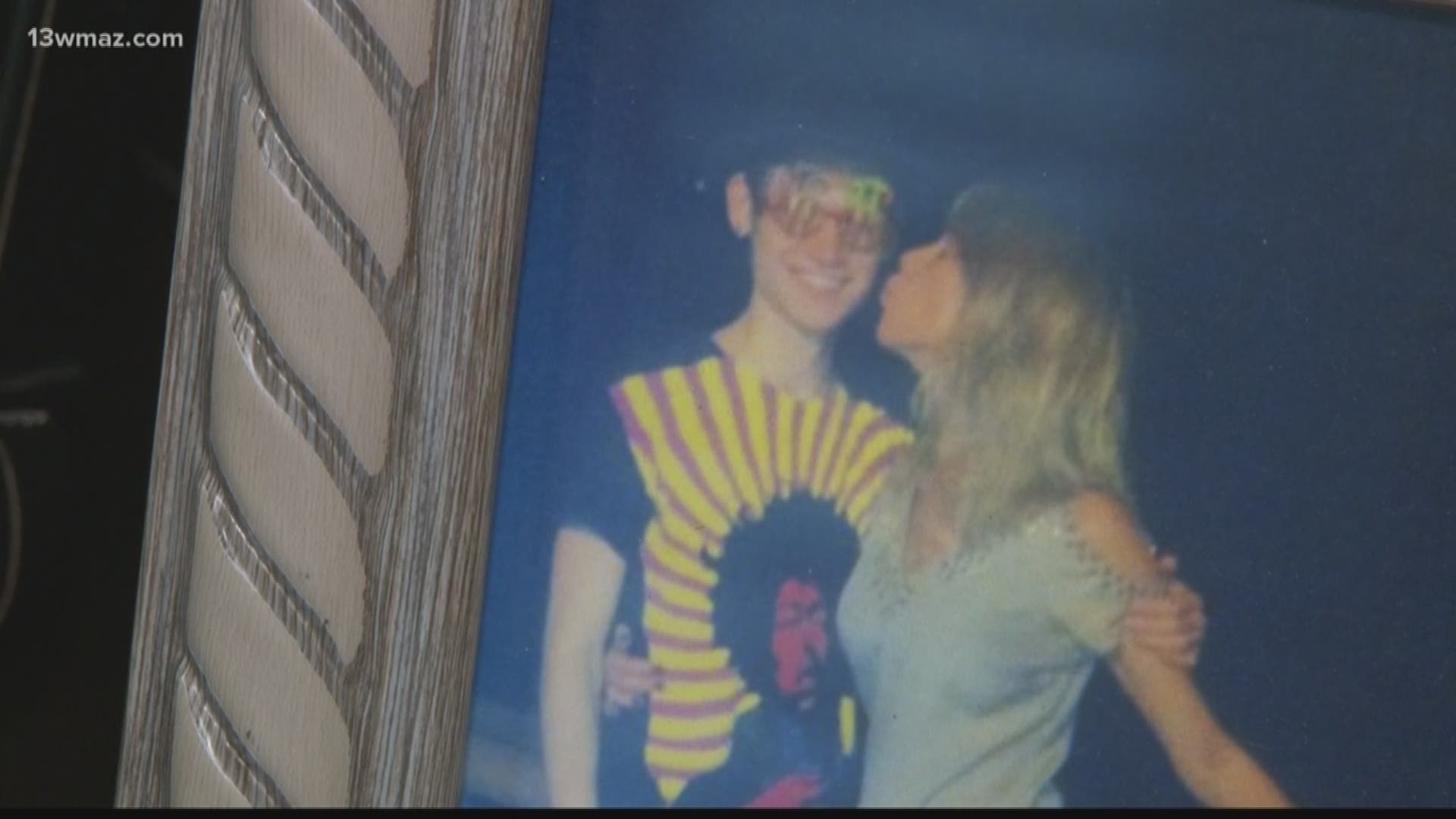 HOUSTON COUNTY, Ga. — Nearly two years later, a Houston County mom may be one step closer in getting answers in her son's death. Daniel Franz was convicted of one of three killings in one month. Now, he is charged with two more. Investigators suspected all three of these crimes were connected.

"Nothing is going to bring Parker back," said Leah Maas.

Maas says she carries the pain of losing her son Parker Moore every day. He was shot and killed at the Barberitos on Watson Boulevard in Warner Robins in January 2018.

Prosecutors indicted Daniel Franz for Moore's death and the death of Janak Patel who was shot in the same month at a Chevron gas station.

Franz was convicted of manslaughter for killing his friend Vincent Junior after an argument over a bag of marijuana at Tanglewood Apartments.

While he couldn't go into specifics, Chief Wagner says the department had enough evidence to charge Franz in the Chevron and Barberitos cases with time and further investigation.

"It was something horrific -- something that when you close your eyes at night, you remember these things and the pain that it caused the families," said Wagner.

Maas says the indictment doesn't make the death any easier, but says it's a step forward.

Moore was 23 years old when he died. All three killings happened within a 10-day stretch.

RELATED: 'I hate that it happened:' Houston County man sentenced to 25 years in prison for 2018 shooting