'He cared about everybody' | Friends, family remember SC marine killed in motorcycle crash

Lamont "LJ" McClary died in a hit-and-run crash in Wichita, Kansas Sunday night. He was 22. 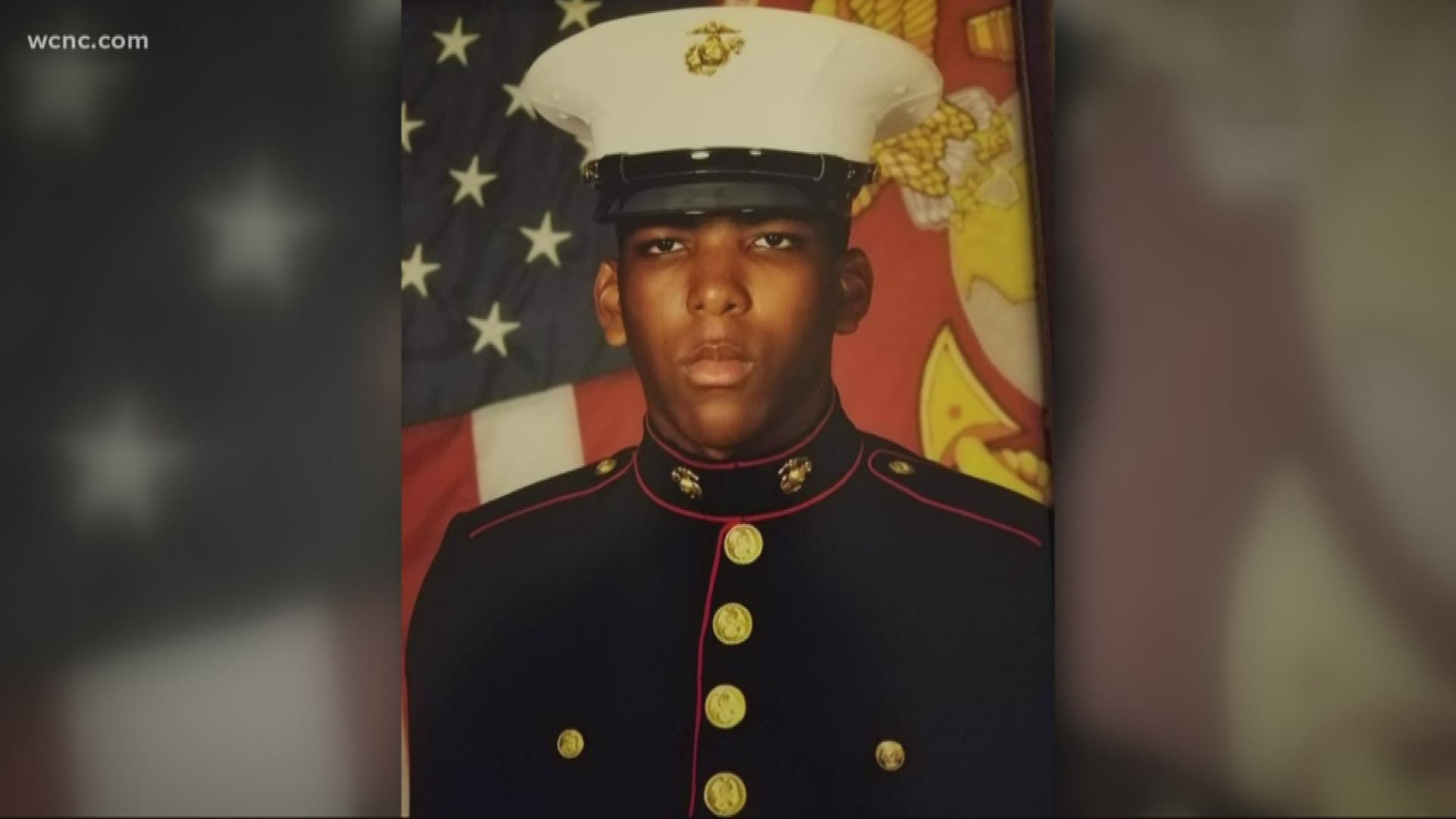 ROCK HILL, S.C. — Friends and family are mourning the loss and remembering the life of a Rock Hill marine killed in a motorcycle crash in Wichita, Kansas.

According to NBC affiliate KSNW, Wichita police said 22-year-old Lamont “LJ” McClary died in a hit-and-run crash Sunday night on eastbound Kellogg between Hydraulic and I-135 before 7 p.m.

Police said McClary was riding a motorcycle when it stalled in the middle lane and was hit by a 2007 Chrysler Pacifica. McClary died at the scene.

Police said the driver of the Chrysler ran away from the scene. Police are still looking for that person.

Family confirmed McClary is from Rock Hill and graduated from Northwestern High School. He was part of the Air Force Junior ROTC (AFJROTC) and later joined the United States Marine Corps after high school.

Friends described McClary as a go-getter who cared about everyone.

“He would take any negative thing that happened and make it something positive,” said Marie Burkhart, who knew McClary from AFJROTC. “I mean, I don’t think I’ve ever seen him angry or upset about something, like he always found the positive in things.”

Victoria Byrd, who met McClary through AFJROTC, said he also had a goofy, fun-loving side.

“He was really funny,” Byrd said. “I’ve never seen LJ be serious. He was always making a joke about something.”

Friends said McClary had his mind made up in high school about his future plans.

Byrd and her husband are now pregnant with their first child. They were planning on LJ being the godfather to their son.

“We were talking about if something happened to us who we would trust with our son and who would raise our son the way we wanted him to be raised,” Byrd said, “LJ was really the only one.”

The news of the crash on Sunday night came as a shock to those who knew LJ.

“I couldn’t believe it,” Burkhart said. “All throughout the night last night, I kept going over and over and over reading those headlines, just trying to comprehend ‘Why him?’”

Friends are now choosing to focus on the joy he brought to so many.

“He cared about everybody,” Byrd said. “I don’t think he knows how much everybody loved him.”

Lt. Col. Tom Barrett, who worked with McClary for three years as an AFJROTC Instructor, described McClary as “a dedicated cadet who looked forward to the opportunity to serve his country.”