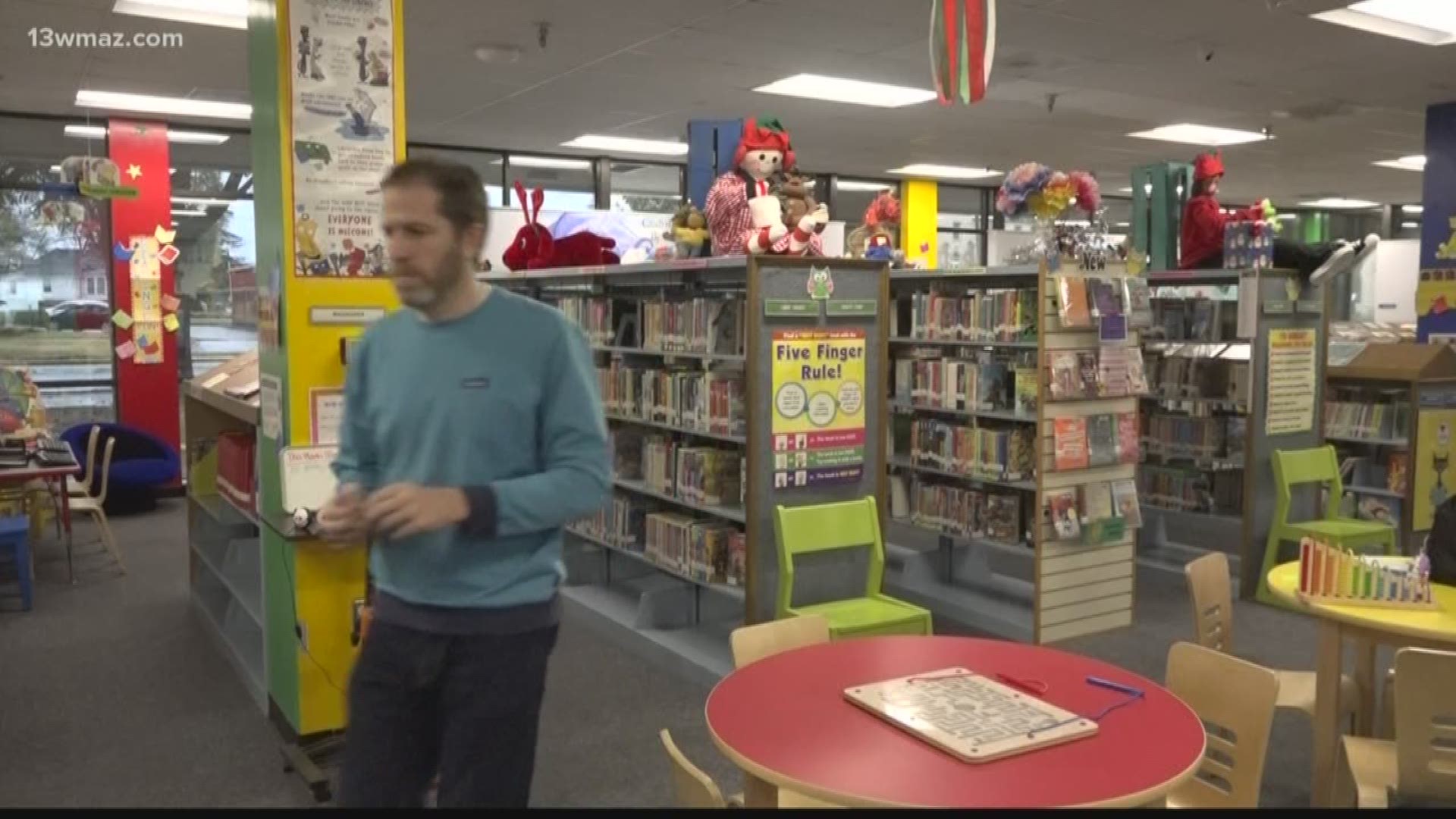 MILLEDGEVILLE, Ga. — Baldwin County's library director says they may have to close one of their branches due to funding cuts.

A statement from Twin Lakes Library System director Stephen Houser says they received notification on June 18 that monthly funding to the library system from the county would drop by 90 percent, effective July 1.

The Twin Lakes Library System consists of two branches -- Mary Vinson Memorial Library and Lake Sinclair Library. According to its website, a third branch was added in 2008 but was forced to close in 2011 "due to the economic downturn."

“At a time when we are competing with other counties and municipalities around the state for jobs, resources, and sustainable development, closing a library puts this community at a severe disadvantage,” Houser said in a statement.

The Lake Sinclair Library branch operates from a leased building, and the lease expires on August 1. According to the statement, if funding from the county is not restored by July 1, there is “no choice” but to close the branch.

The closure would leave no library branches in the unincorporated section of Baldwin County.

The Twin Lakes Library System Board of Trustees will be holding a meeting to discuss the future of Lake Sinclair Library on June 28.

The funding cut disqualifies the library system from an annual state grant of around $160,000 for the 2020 fiscal year, resulting in a loss of access to several resources and programs.

“As we welcome thousands of young readers into our branches this summer (our busiest time of the year and one of the most critical in avoiding the ‘Summer Slump’ for literacy), it is impossible to ignore the long-term value and impact of public libraries,” Houser said.

Dramatic cutbacks in staffing and operation hours in the library system's remaining branches will be in effect if funding is not restored by mid-September.

RELATED: 'I'm about to be free:' Baldwin County man put to death for 1996 murder

Reporter Avery Braxton will have more on the budget battle and how it affects people in Baldwin County on 13WMAZ News tonight.