In a plea agreement, Hinesville's city manager agreed to community service and a fine in exchange for dropping his charge 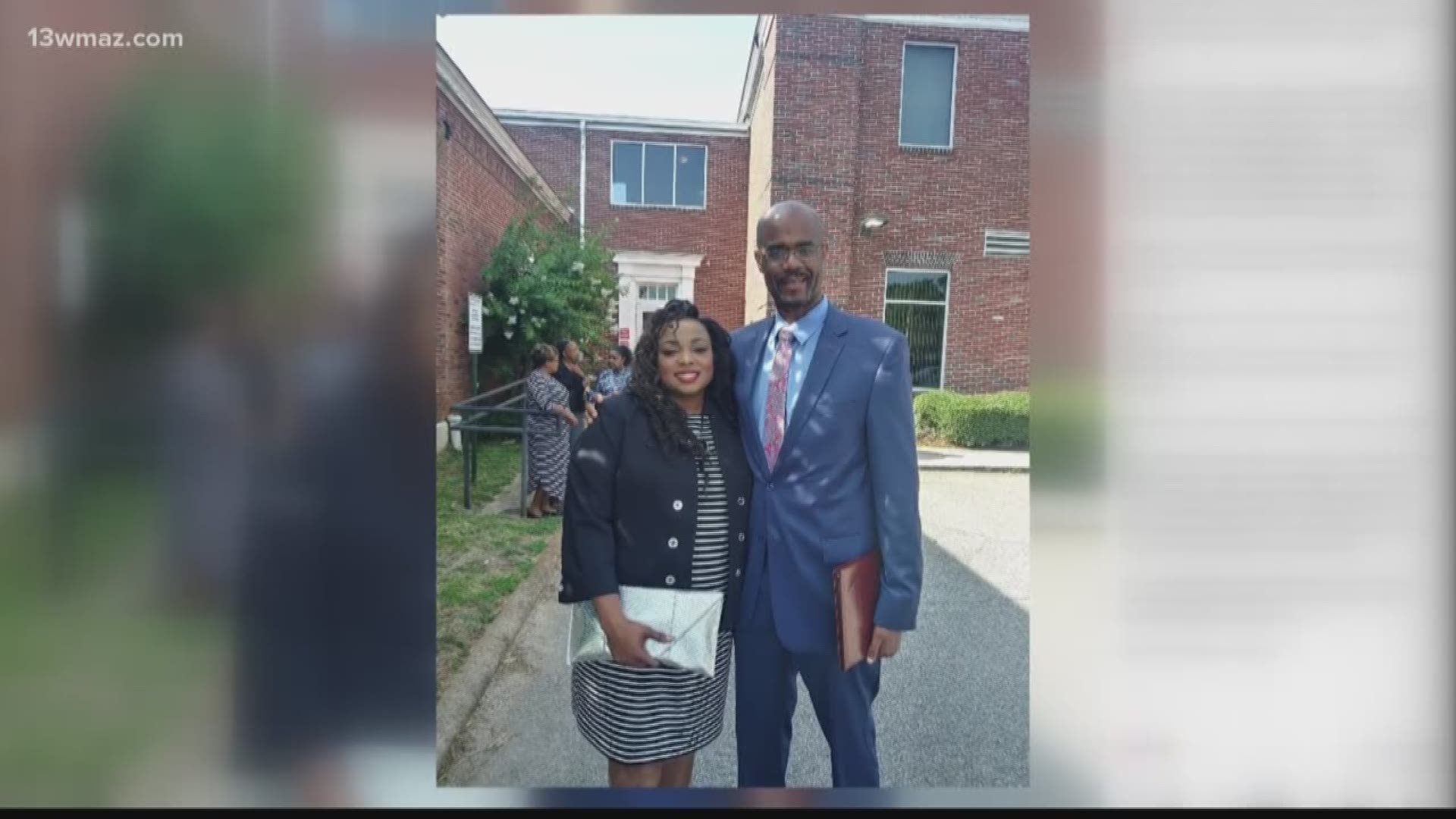 FORT VALLEY, Ga. — Two of the six men charged in a prostitution case connected to Fort Valley State University have made deals to settle those charges.

One of those men, Kenneth Howard, is currently city manager in Hinesville.

According to Amy Leigh Womack, Howard and prosecutors agreed to pre-trial diversion as a first-time offender.

That means he agreed to complete 25 hours of community service, attend a class about the dangers of prostitution and pay a $250 fine.

Prosecutors dropped charges against him on Nov. 4, after Howard completed program requirements.

She says District Attorney David Cooke expected that Howard would be convicted if the case went to trial.

Also according to Womack, a second defendant pleaded guilty on Oct. 16 to pandering.

She said Devontae Little agreed to serve 12 months on probation, pay a $1,000 fine and attend a class on the dangers of prostitution.

In June, the woman at the center of the scandal pleaded guilty.

According to Cooke's office, Alecia Johnson pleaded guilty to six counts of prostitution as part of a plea agreement. She was sentenced to five years of probation, a $1,000 fine and 180 days of house arrest.

She was the executive assistant to the university's president at the time the crimes took place, in 2017 and 2018.