"We have no idea what caused those children to become ill," the sheriff's office said. 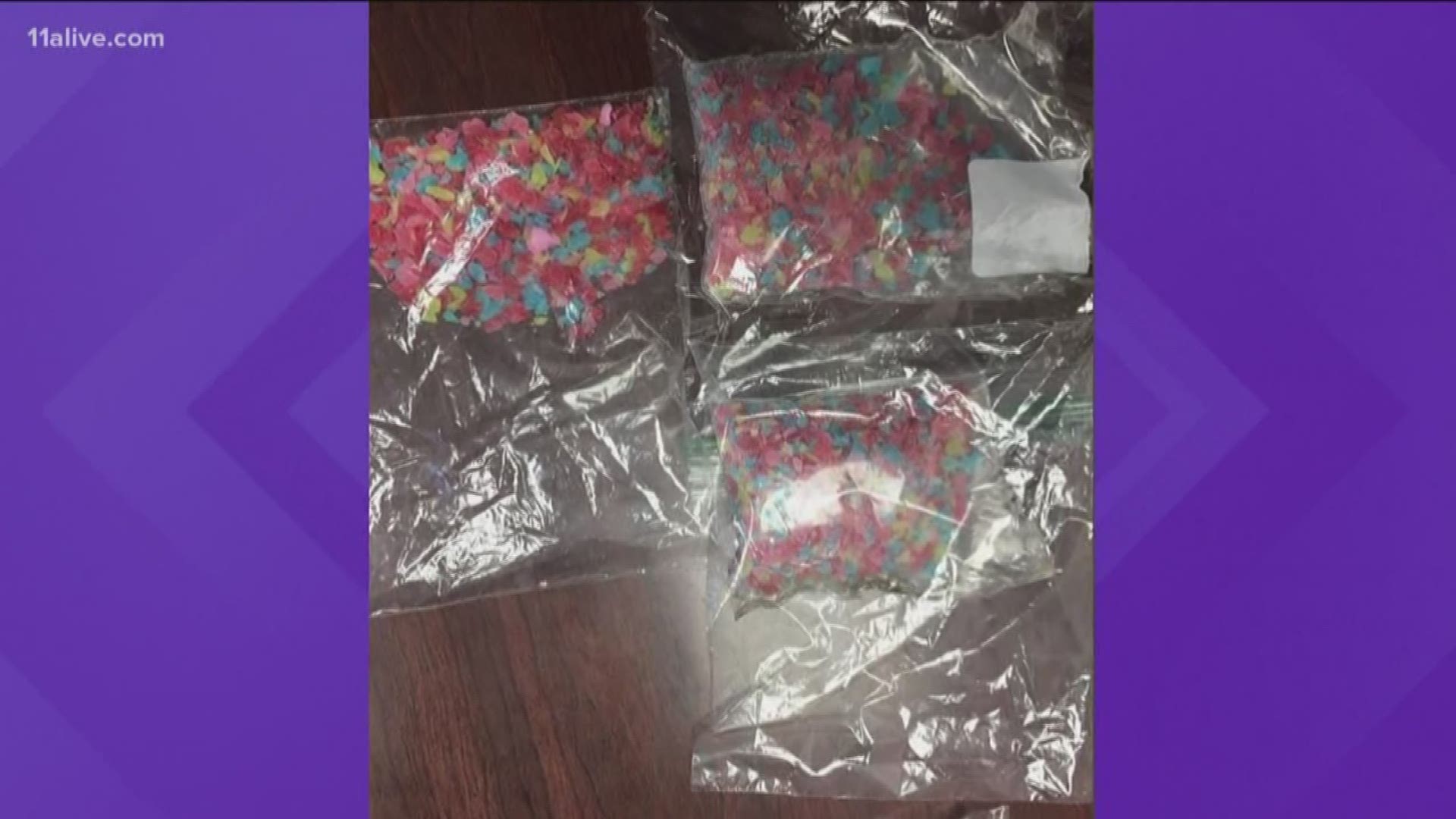 JACKSON, Georgia — A scare at a Butts County School last Friday that brought dozens of law enforcement and medical personnel turned out to be not so bad after all.

Police said as many as 28 students were sickened after they ingested candy at Henderson Middle School.

The candy was originally suspected to be THC-laced, but investigators quickly ruled that out after testing the urine of a student who was hospitalized.

However, on Thursday, the Butts County Sheriff received the results back from the Georgia Bureau of Investigation crime lab who said no known foreign substance was found.

They said 27 bags of candy were collected from the school and a residence and it showed that the candy was "completely safe."

Butts County School District Interim Superintendent Todd Spencer said last week that the students who complained appeared tired, but "none were vomiting or showed other physical symptoms." They were evaluated and released to parents that day. The one student who was hospitalized was also released that day.

"We have no idea what caused those children to become ill," the sheriff's office posted on Facebook. "Be sure to reinforce to your children that is NOT okay to take candy from anyone."

In February, more than two dozen students at Sandtown Middle School in Fulton County school were taken to local hospitals after eating snacks and candy on Valentine's Day.

Hurricane Dorian could be Category 4 storm as it nears Florida

After a call about kids' lemonade stand, police officers buy drinks instead of shutting it down