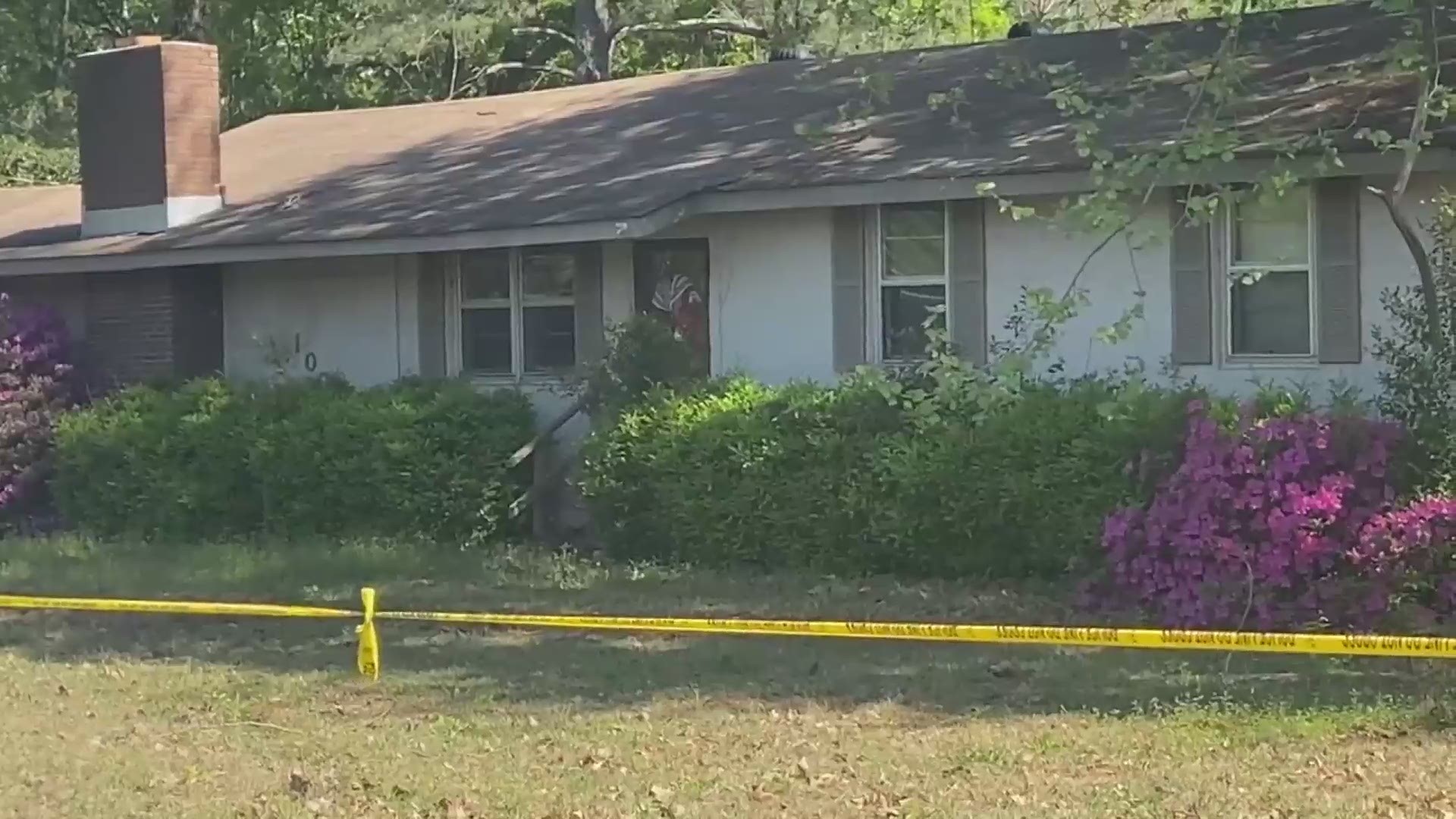 CENTERVILLE, Ga. — The GBI is at the scene of a home in Centerville after a person was found dead Monday afternoon.

According to GBI Special Agent Todd Crosby, the call came in around 1 p.m. from a home in the 100-block of Bassett Street.

Crosby says a friend of the deceased went to check on them and could see their body through the window.

Centerville Police responded to conduct a welfare check, found the body lying on the floor, and determined the person was dead. The GBI was then called in to assist at 1:35 p.m.

The body will be sent to the crime lab to determine if it’s a homicide case. The deceased has not been identified yet.