The Georgia Bureau of Investigation and the Cordele Police Department are investigating after a man was found dead early Tuesday morning. 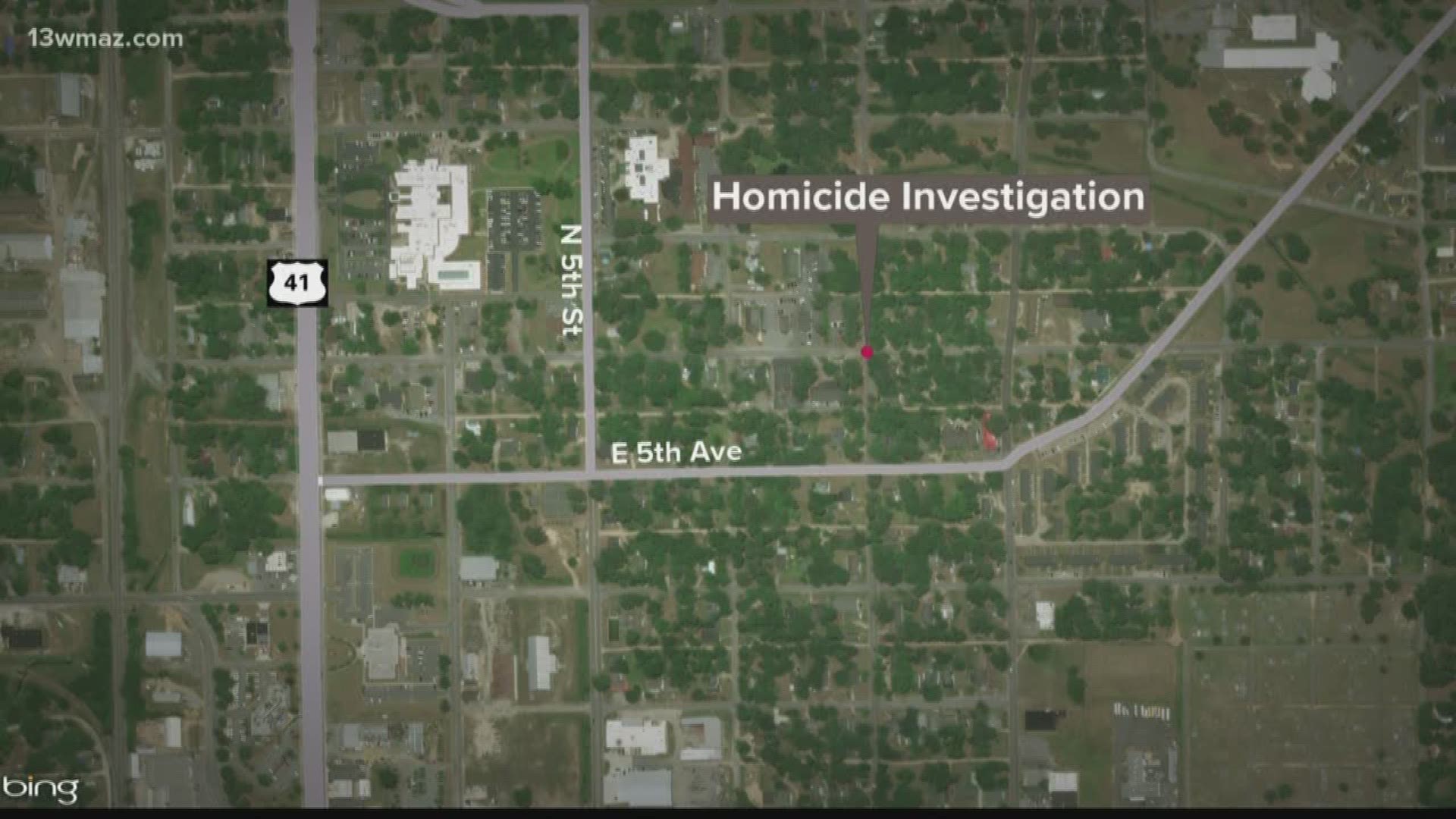 CORDELE, Ga. — The Georgia Bureau of Investigation and Cordele officers are investigating after a man was found dead early Tuesday morning.

A release from the Cordele Police Department says officers responded to a shots fired call near 4th Avenue and 3rd Street.

That's where they found 31-year-old Jared Gherefiel dead. He was later identified as a resident, according to the release.

The release says the suspect or suspects were not at the scene when officers arrived.

The department is not releasing the name of the victim or details surrounding his death, because it's an active investigation, the release says.

The release says they are investigating it as a homicide.

If you have any information about the incident, you can call the Georgia Bureau of Investigation Region Three Office at 229-931-2439 or the Cordele Police Department at 229-276-2921.