Man dies by suicide during standoff with deputies in Bonaire 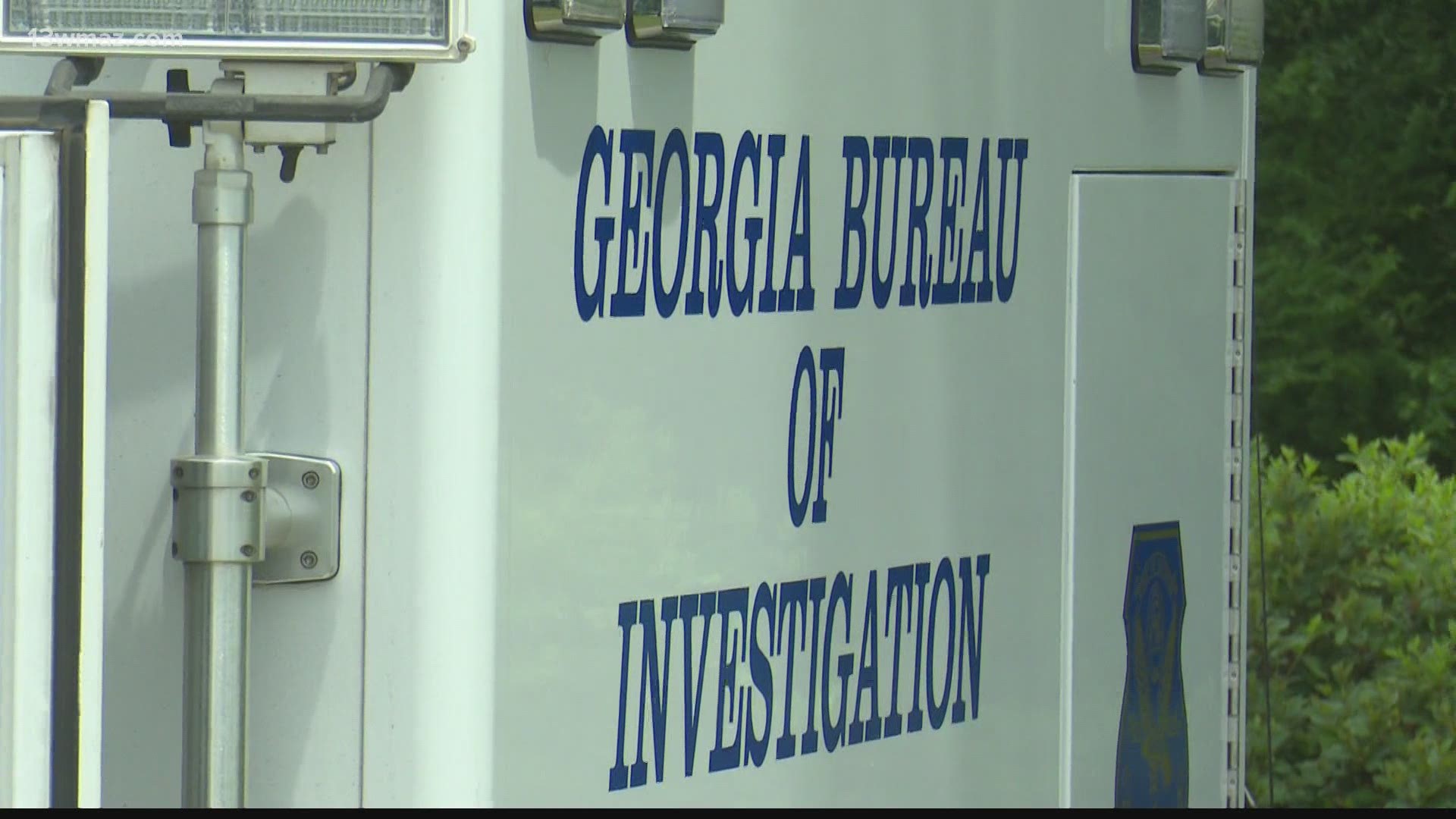 HOUSTON COUNTY, Ga. — The GBI is investigating after a man reportedly killed himself during a standoff with Houston County deputies Friday.

According to a news release, Warner Robins Police first received a call about a domestic disturbance on Myers Lake Road just before 8 a.m. Officers were told 43-year-old Jason Pinyan went into a home and had a ‘dispute’ with a man and woman there, and then left before officers arrived.

Officers then went to 105 Highway 96W in Bonaire where Pinyan was living and called in Houston County deputies to assist because of the location.

Deputies got to the home around 10:30 a.m., and the GBI says they saw Pinyan holding a rifle. They backed away from the scene and took cover.

A negotiator spoke with Pinyan over the phone and tried to get him to come out. During the standoff, a gunshot was heard and deputies went inside the home to find him dead from a single gunshot wound.

The GBI says Pinyan's body will be taken to the crime lab for an autopsy.

'A joy to have in our lives': Family of Wrightsville teen killed in double homicide seeks answers