His alleged killer is being held at a jail in Aiken County, SC 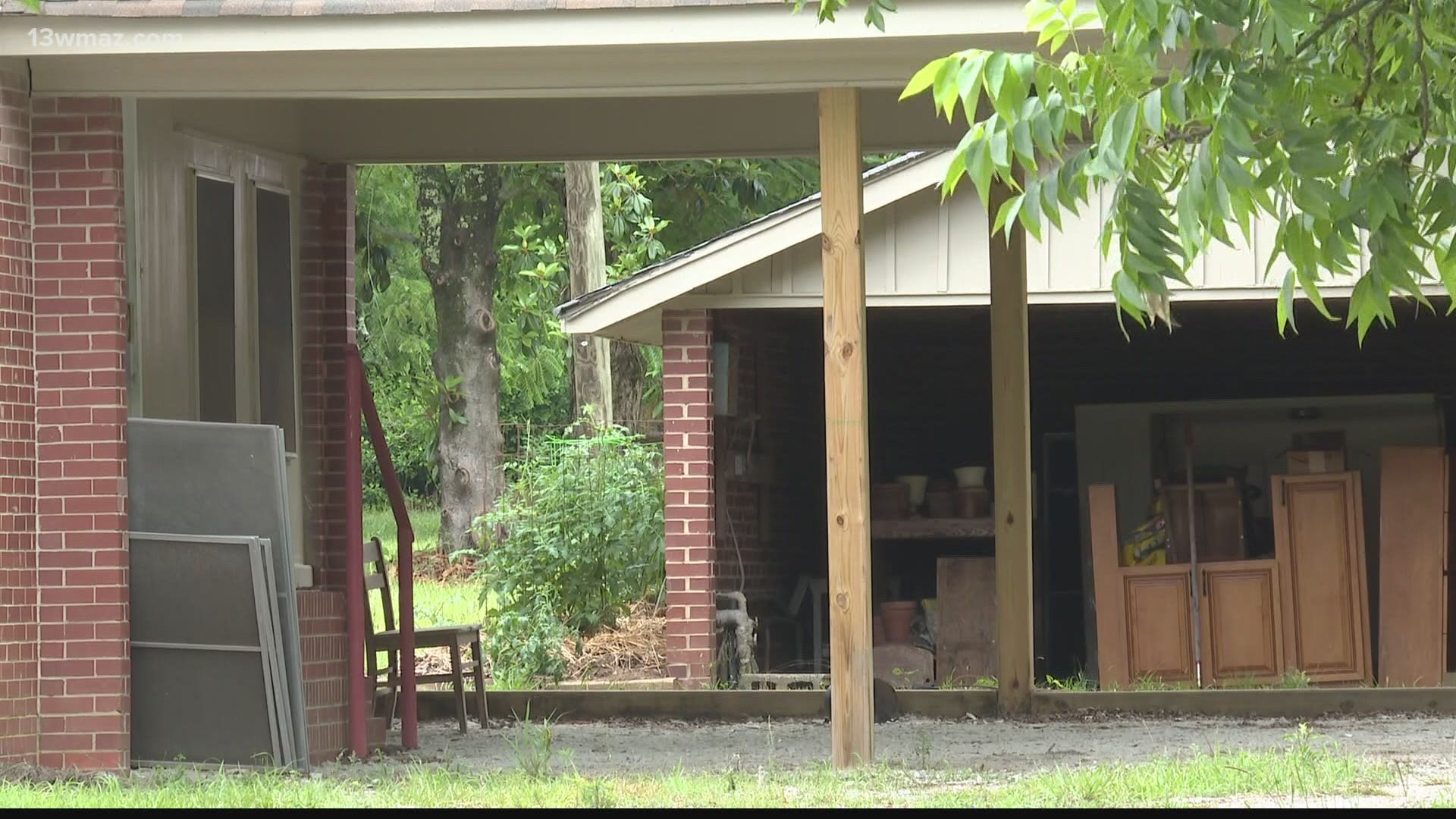 DEVEREUX, Ga. — The GBI has identified the man found dead in Hancock County on Friday as 29-year-old Justin Yeng Xiong, of Eatonton.

Special Agent Mary Chandler says Xiong stayed at the home in Devereux on occasion, but his family is from Eatonton.

The investigation started Friday around 7 p.m. when Hancock County investigators were called about a dead person in the yard of a home on Main Street. GBI agents were called in about half an hour later.

By Saturday, the GBI issued an arrest warrant on a charge of malice murder for 33-year-old Christopher Demmon.

Investigators pulled surveillance footage of him from a nearby Dollar General after finding items from there at the home.

According to an incident report, Demmon was already in custody at the time the body was found after being arrested on June 1 in Aiken County, South Carolina.

He was charged with public disorderly conduct. A deputy says in the report that Demmon blocked both lanes of a roadway and that his "erratic behavior, statements, and body language to be indicators of narcotics use."

The GBI says Demmon will be transported from South Carolina to Hancock County.

Man charged with murder after body found in Hancock County