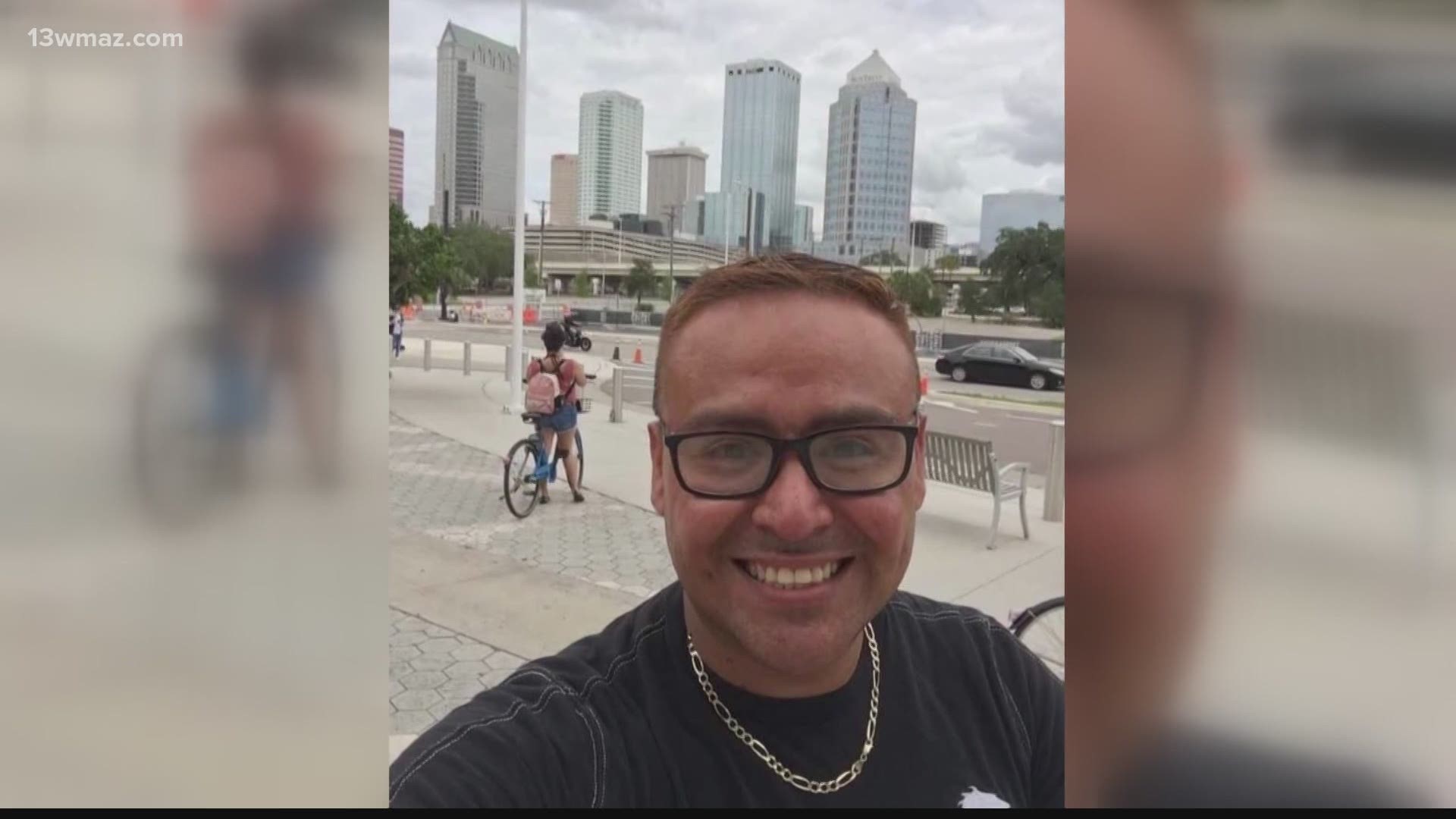 The joint task force between several agencies was formed earlier this month in an effort to find Warner Robins man, Jesus Mancilla-Velez, 35.

He has been missing since September 5.

A release from the GBI says investigators found a black Q-See brand video camera inside Velez's car while searching it.

His car was found abandoned on a dirt road by a landowner in Crawford County.

The camera has lime green or beige paint on its side, one red and one yellow connector, and the release says it appears to be unplugged.

The GBI is asking anyone who is familiar with this camera or is missing this type of camera from their home or businesses since Sept. 4 to contact the GBI Tip Line at 1-800-597-8477.