His prediction conflicts with Punxsutawney Phil's, who did not see his shadow and said spring will come early. 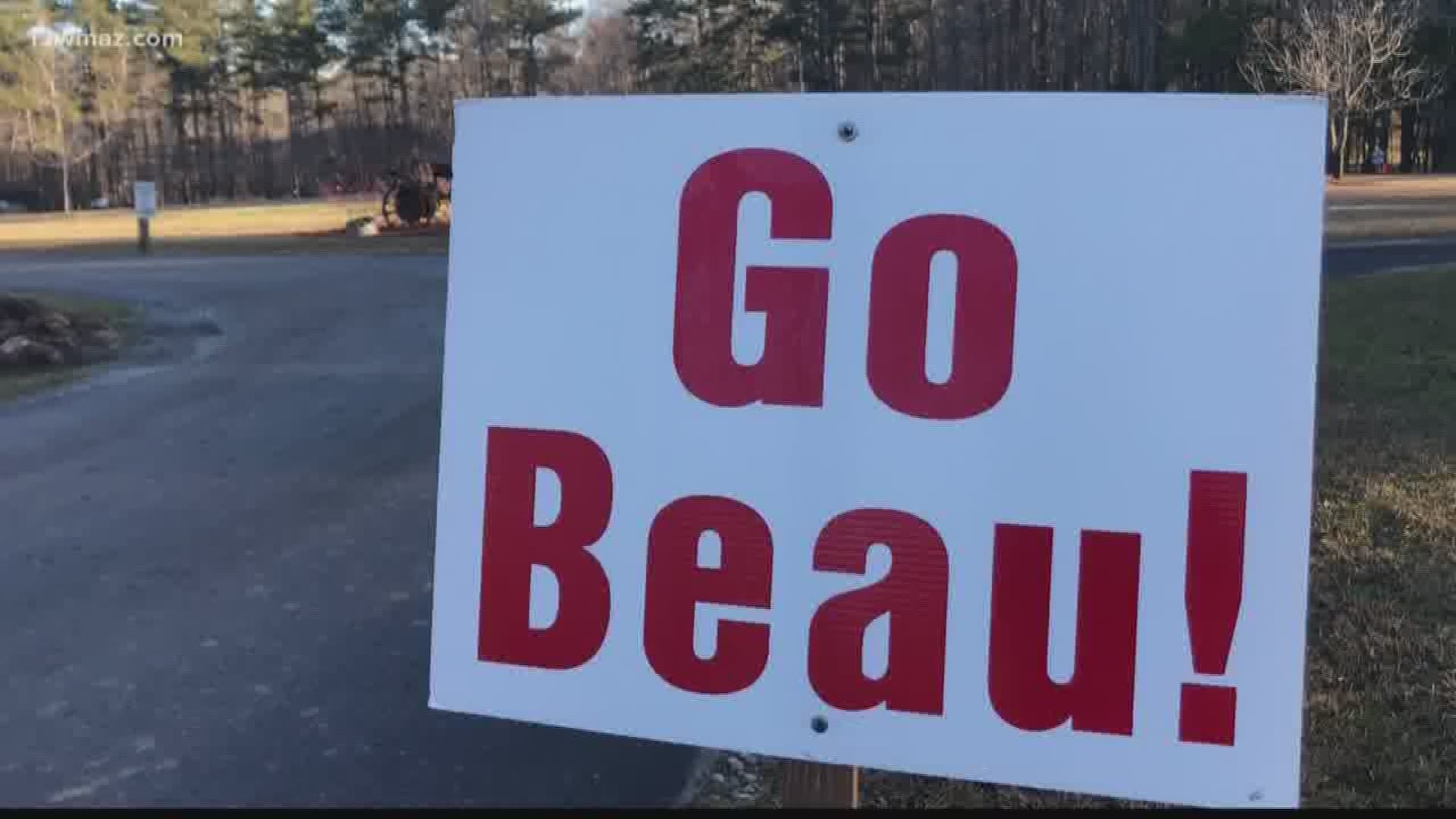 General Beauregard Lee emerged from his house at 101 Whistle Pig Way and saw his shadow, which means six more weeks of winter.

Not many in the crowd were happy with the prediction.

"Disappointed, but not surprised," said Betty Jean Jordan, from Monticello.

But, Jordan says she is not going to let the prediction ruin her day.

"I love Groundhog Day. It's my favorite holiday," said Jordan, who brought along her stuffed groundhog companion, Woody.

She says she is headed home to make her annual feast.

"We are having six more weeks of winter white chili, springy squash and onions, Beau's cornbread, woodchuck cider, and groundhog cupcakes," she said.

Jordan says she has come to see General Lee for the last three years, and she plans to come back every year.

"Because it's fun, this is what makes life fun," Jordan said.

Pugh said he wanted to come see what all the excitement is about.

"It's been on the news all the time, so I wanted to come out here and see it," he said.

English said the Waffle House hash browns and Indian Springs water is what has kept the south's 'Doctor of Southern Groundology' predicting the weather for 39 years.

"He's got a 94% rating, I think. I think he's been right that often. He's made a couple of slip ups with some blizzards, but we won't go into that," English said.

Pennsylvania's Punxatawney Phil only has a 39% accuracy rate, and Sunday morning, he predicted an early spring.

As for what General Lee does when he's not looking for his shadow?

"They like to dig. We've made tunnels under here, so there's no telling what's going on underground," said English.

Last year, General Lee predicted six more weeks of winter, and he was right. So, we'll leave it up to you on which groundhog to believe this year. 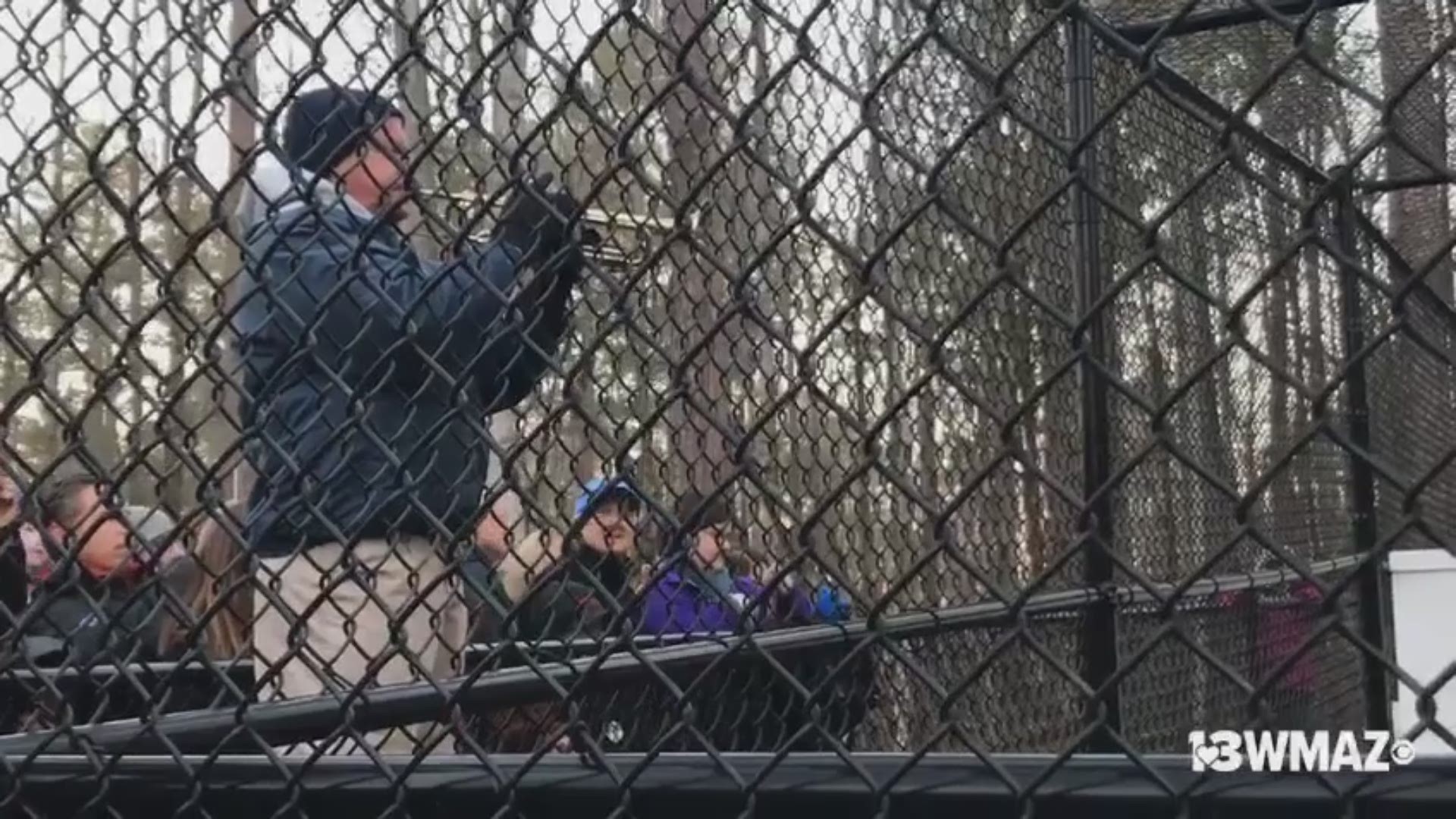