Penny Brooks with the Georgia Department of Transportation says upgrades will include new signals, control boxes, and at least one crosswalk. 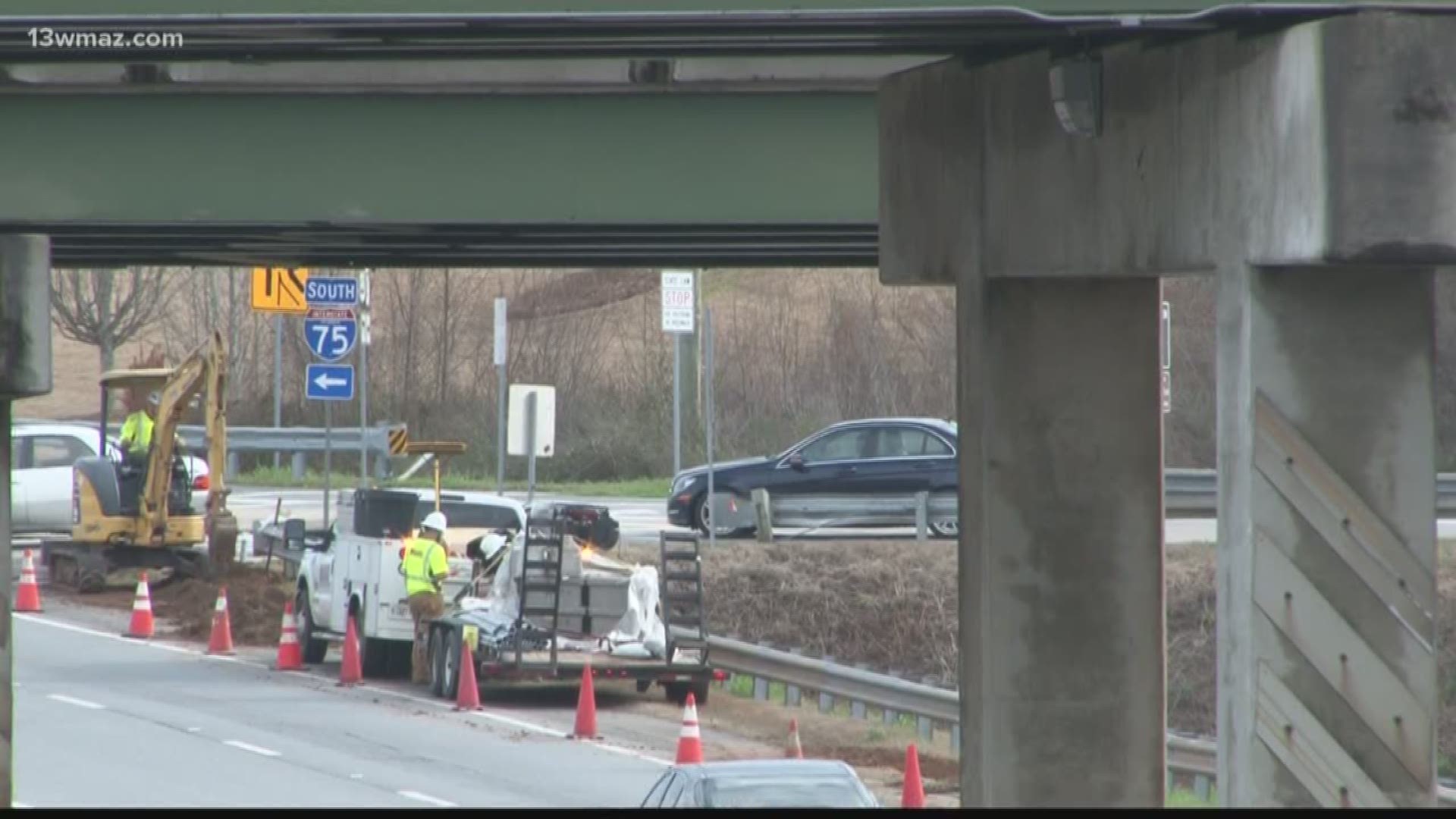 Sabrina Burse spoke to drivers to find out how they feel about new traffic signals and other upgrades coming to Riverside Drive at the I-75 South on ramps across from Butler Toyota.

Driver Donna Deshazer says traffic on Riverside Drive in north Macon can be a headache.

"Traffic on this road headed up to I-75 south is usually horrendous. I mean, especially during the peak hours of the day," said Deshazer.

She takes extra precaution when turning on I-75 south.

"There's a turning lane there, but it's very short and coming from the opposite side of Riverside [Drive], it's kind of dangerous because there is a curve," said Deshazer.

The Bibb County Sheriff's Office said a driver headed South on Riverside was making a left turn on I-75 south when the driver collided with a motorcyclist about two weeks ago. The motorcyclist died from his injuries.

Now, GDOT has announced a quick response project to install new signals in the area.

"If we can do things to make the city go forward, that's wonderful for everybody," said Deshazer.

Penny Brooks with GDOT says the project has been in the works for months. Upgrades will include new signals, control boxes, and at least one crosswalk.

Deshazer says she hopes the improvements will cut down on the accident risks in the area.

"So if they save one life, that is a tremendous thing for the whole community," said Deshazer.

GDOT says they expect the project to wrap up by mid May.