They're doing it all while wearing masks, staying six feet apart and keeping voters safe during a pandemic 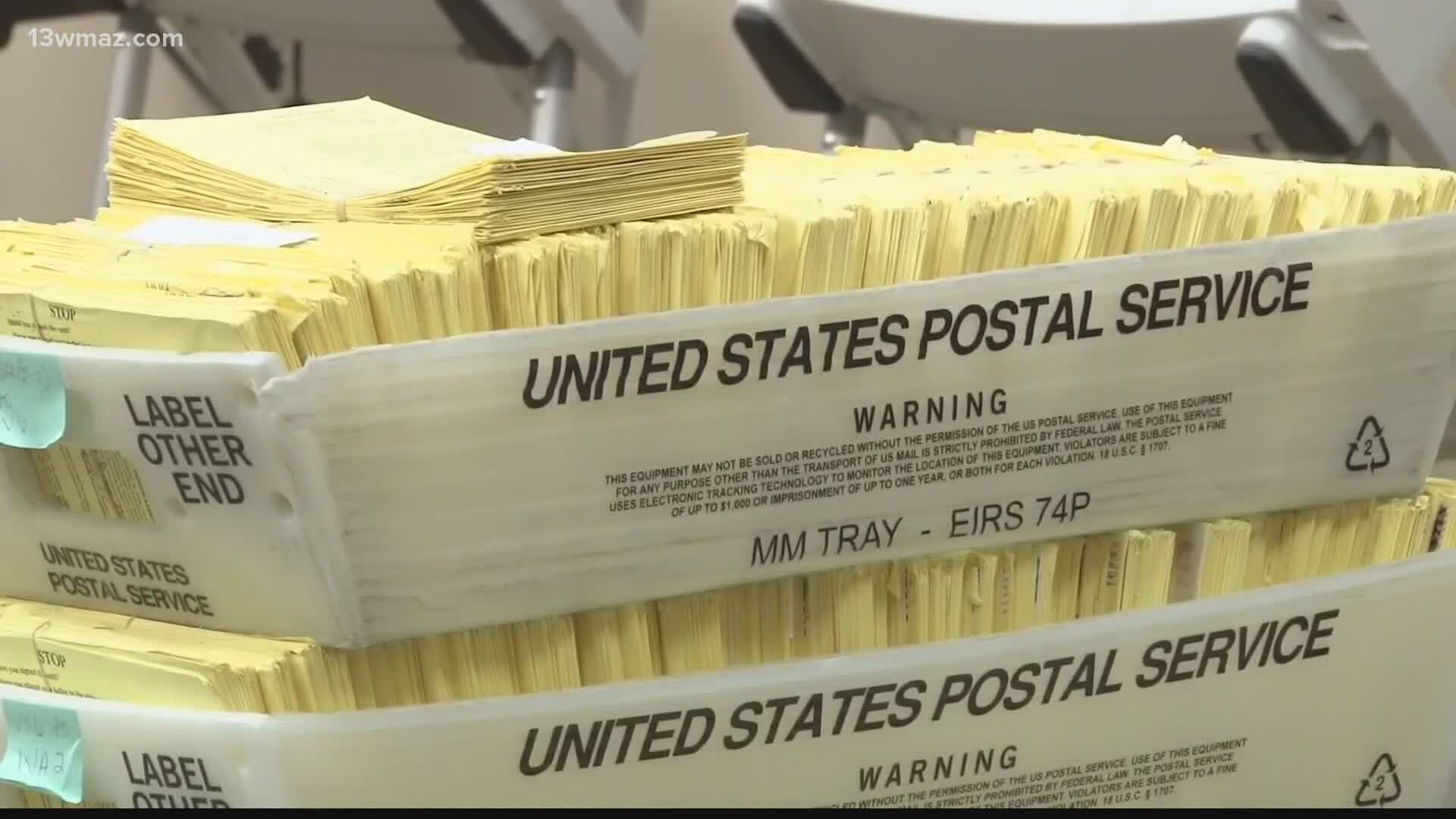 PERRY, Ga. — Between new voting machines, two recounts and now a runoff, election workers across Georgia have been working non-stop for months.

The Peach State is just now wrapping up the Presidential Election nearly a month after election day, and now, poll workers across the state are gearing up for the U.S. Senate run-off.

Tara Scarborough is a poll manager in Houston County and she's seen it all first hand.

"It has been a very busy election year," she says.

It all started last October when poll workers had to train with the new voting machines.

Then, it was the June Primary.

Not long after, they were gearing up for the November election.

They're doing it all while wearing masks, staying six feet apart, and making sure the voters stayed safe during a pandemic.

"We had a lot more people early vote and absentee ballots than day of election, so that's a lot more work than we're used to when it's not a COVID environment," but she says despite the long hours, it's all worth it if it means people are exercising their right to vote.

"A lot of overtime, a lot of people have come in to help," she says. "And we do the best job we can possibly do."

Remember, the deadline to register to vote is this coming Monday, December 7th.