Dublin, Warner Robins, and Crisp County must prepare for wet weather along with their opponents 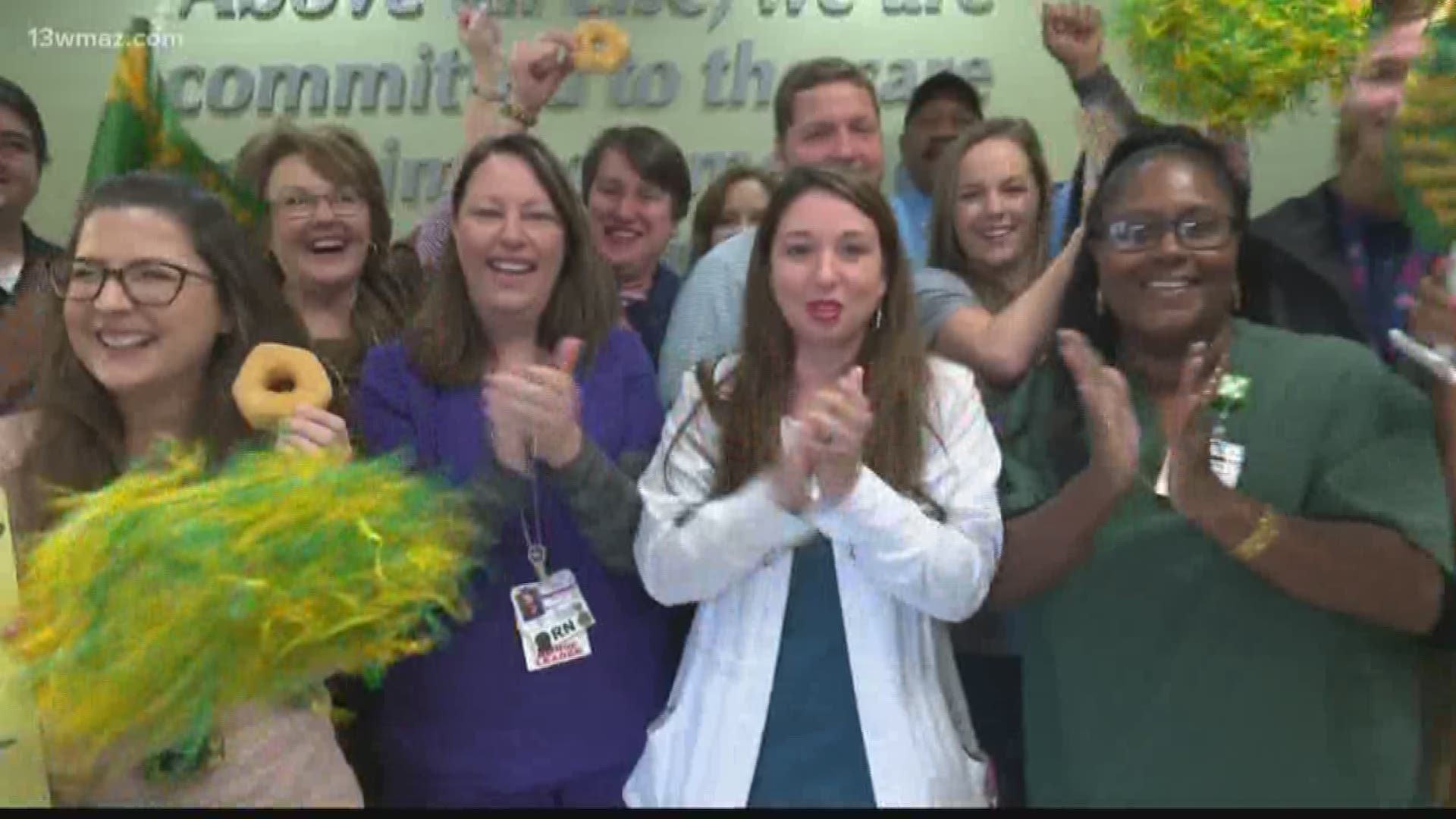 ATLANTA — A season that started with hot summer practices and steaming games in the August heat will wrap up in a cold rain in Atlanta this weekend.

Fans from Dublin and Warner Robins face a long wet drive to Atlanta. For years, the Georgia Dome hosted the final round of the state football playoffs, taking weather out of the equation once the teams took the field.

Now they are played at Georgia State Stadium which was created by renovating the old Braves' home, Turner Field.

While the field is now a quick-draining artificial turf, the fans and players still have to deal with wet and cold conditions at the outdoor venue.

According to stadium rules, any plans for fans to fight off the rain can't include an umbrella. It's one of several things on a list of banned items for the stadium. That list also includes outside food, backpacks, and certain kind of bags.

You can find a description of the "clear bags" under the stadium's clear bag policy here.

On the field, the Dublin Irish kick things off first for our central Georgia squads at 1 p.m. Friday.

The Irish outscored Thomasville  55-45 to make it to the big game.

The Irish actually beat Brooks County on the road 49 to 35 earlier this year.

RELATED: 'In it to win it': Warner Robins High School prepares for GHSA 5A State Championship

The Warner Robins Demons are no stranger to state championship games although it's been a while since they've been able to bring the trophy home.

Warner Robins lost the last two state championship games but are hoping the third time is the charm.

They play the Buford Wolves in a game scheduled to kick off at 4:30 p.m. today.

Warner Robins is hosting a "Demon Walk" at the school to send off the players at 10 a.m. Friday.

Fans driving up for their game on Saturday are hoping for better weather.

The  Crisp County Cougars will take on Cedar Grove in the AAA final.

That game kicks off at 1 p.m. Saturday  at Georgia State Stadium.