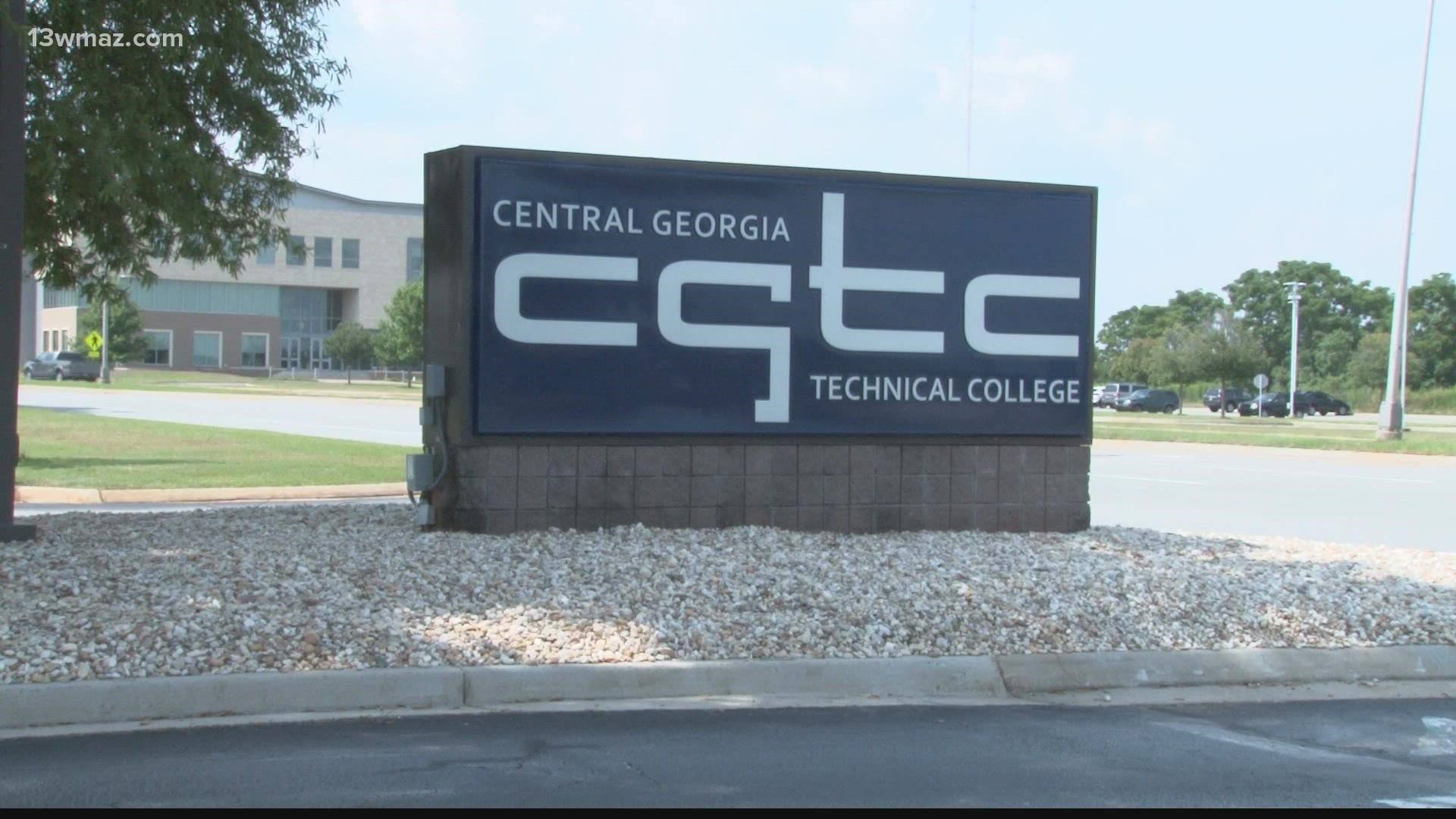 WARNER ROBINS, Ga. — Larry Jackson spent 15 years in prison, but a program he signed up for during that time changed his path.

"Back in 2005, the prison I was in, Baldwin State Prison, started a pilot program for certified nursing assistants," he said.

Through that program, Jackson was able to get a foot in the door. Once he was released, he knew he still had to face adversity because of his past.

"I finally went to Houston Medical HR, and I talked to the lady," he recalled. "I said, 'Well, if I take this course, will you give me an opportunity to take this course? Will you say yes?' She didn't say, 'Yes,' she just said, 'Do well,'" he laughed.

Now, there's a different program with the ability to help those students -- the Second Chance Pell Grant.

"We increase the chance of employability post-release. That not only impacts the recently-released citizens, but their family, their children, Georgia's economy," she added.

As for Jackson, he works at Central Georgia Tech and is a medical lab technician at Houston Medical Center. Despite all that, he says there are more goals to check off the list.

"When I get a little more where I want to be, I want to go back and get my Bachelor's degree and keep going forward," he said.

Central Georgia Technical College is one of three colleges in Georgia to offer the Pell Grant. It partners with 10 Georgia Department of Corrections facilities to provide credit programming.

They also offer their "Reset Scholarship" to students who have had a felony on their record.