A Twiggs County Juvenile Court judge put a 12 month "protective order" in place, but plans to review the case in 6 months. 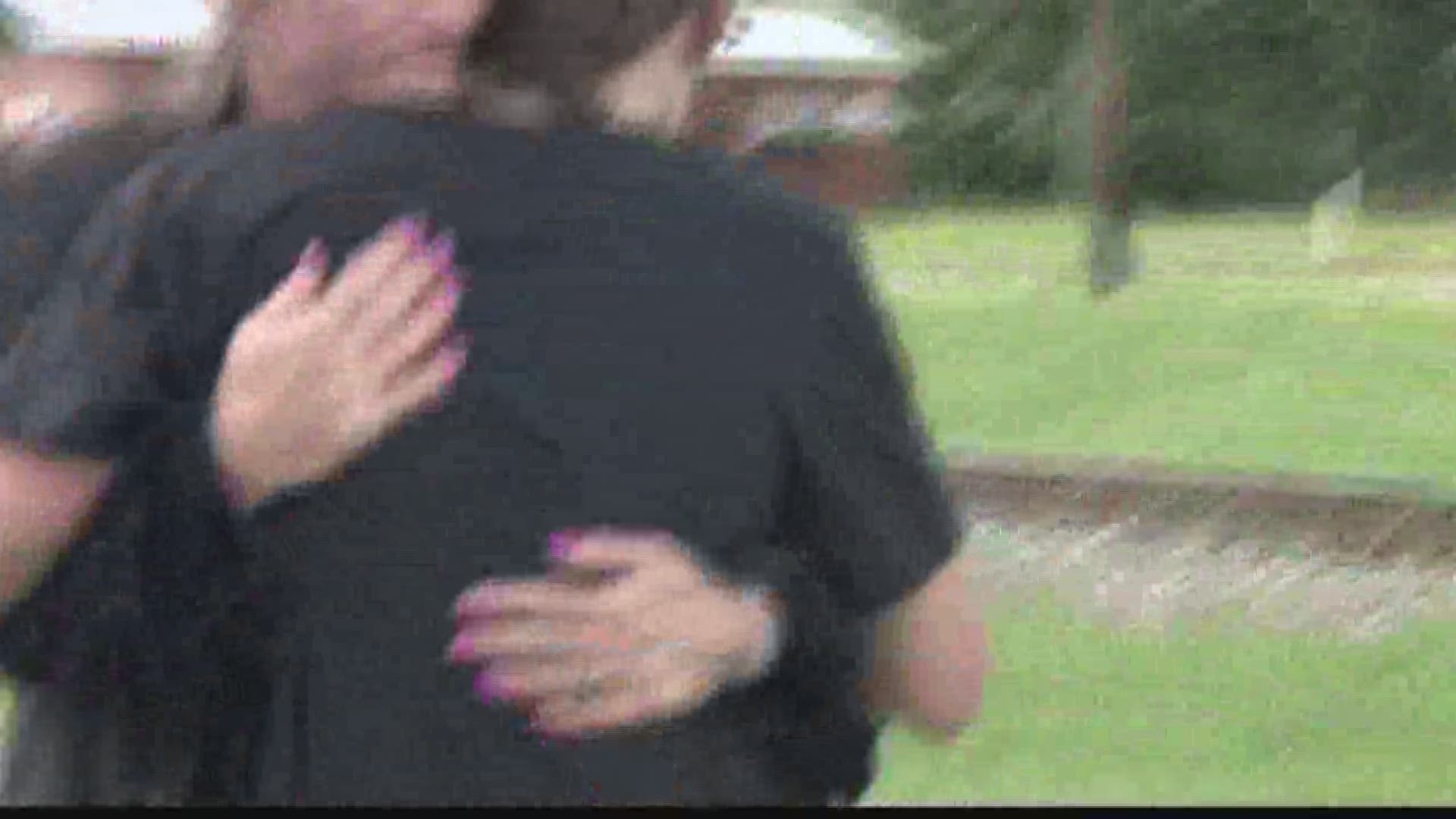 TWIGGS CO. — A Georgia mother charged with giving her teenage son marijuana to treat his seizures was reunited with her son Monday under the conditions of a protective order from a Twiggs County Juvenile Court judge.

13WMAZ previously reported on the Brills’ case in May, when Suzeanna Brill and her husband Matt were arrested for giving their child, David Ray, marijuana.

They said it was for medical reasons because David suffers from severe seizures.

The ACLU filed a brief on Friday, June 29, supporting the family and asking the court to reunite them.

RELATED: 'Nothing else was working': Georgia couple gave son marijuana to treat seizures. Then they lost custody

Brill was reunited with David Monday under the conditions of a 12-month “protective order.”

The order, issued by Judge Sam Hillburn, says the Brills must stay in contact with DFCS twice a month -- once at home and once in the state office.

David will also be required to do a monthly drug test and continue taking his prescribed medications from doctors to treat his illness, and medical records must be shared between DFCS and the Brills.

“Anxiety was building this morning because I didn’t know what the judge was going to say, but as soon as he said that he agreed with DFSC’s recommendation for him to come home, I melted,” said Brill.

“It was hard being away from my dogs, my mom, and my sisters and my step dad and all them. I’m actually kind of happy that I’m finally going home," said David. 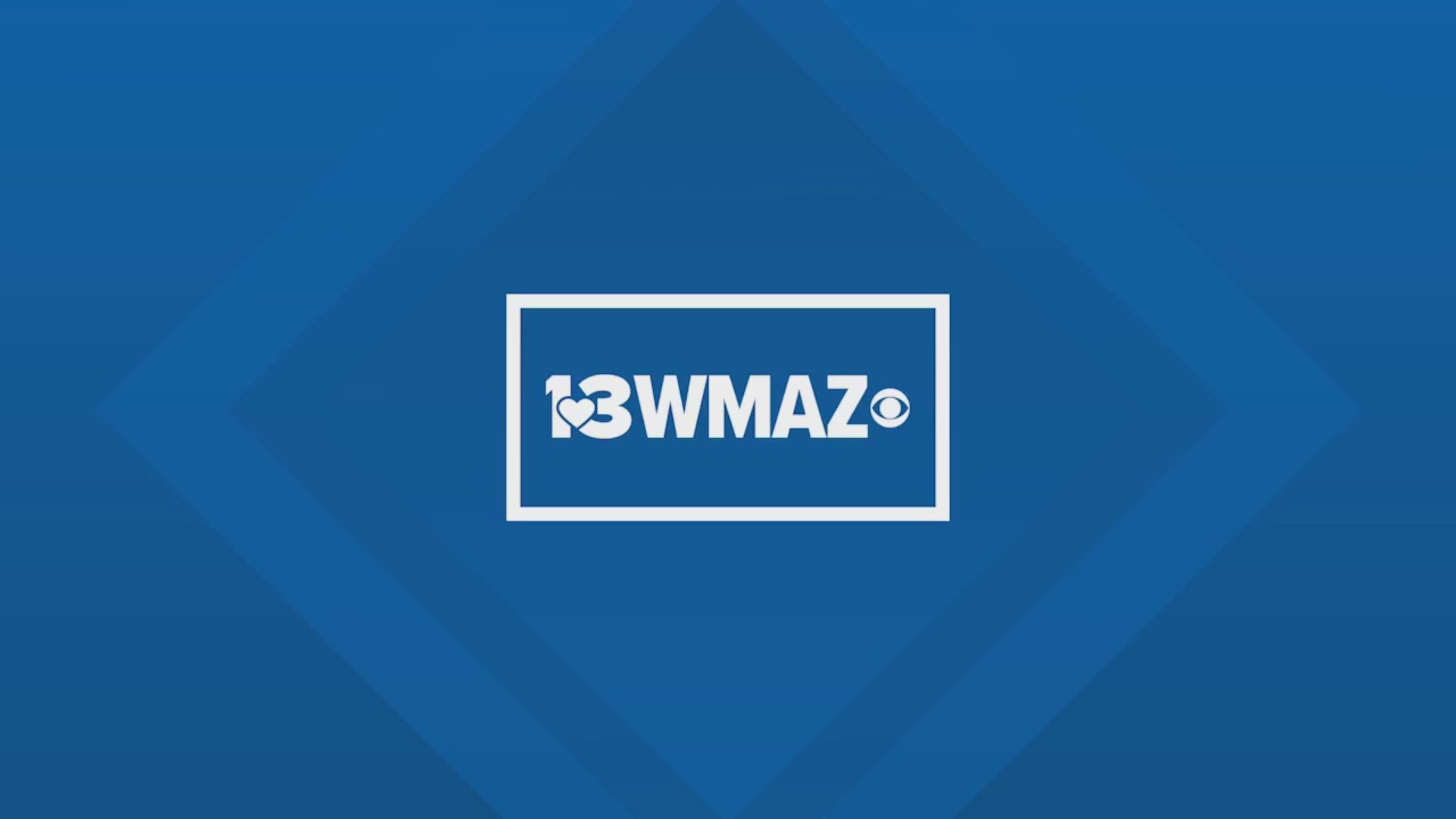 An Atlanta private practice doctor, Rasean Hodge, accompanied the Brills to court Monday. He pointed out that last week the FDA approved a new marijuana-based drug for seizures call Epidiolex.

"We don't need anyone medical marijuana refugees to leave our state. That's just another family being torn apart," says Hodge.

Hodge says he plans to be an advocate for patients like David who should qualify for the new drug.

Judge Hillburn says he plans to review this case again in six months. If everyone is following orders, he will consider terminating the protective order and closing the case.

They will review the case on December 13.