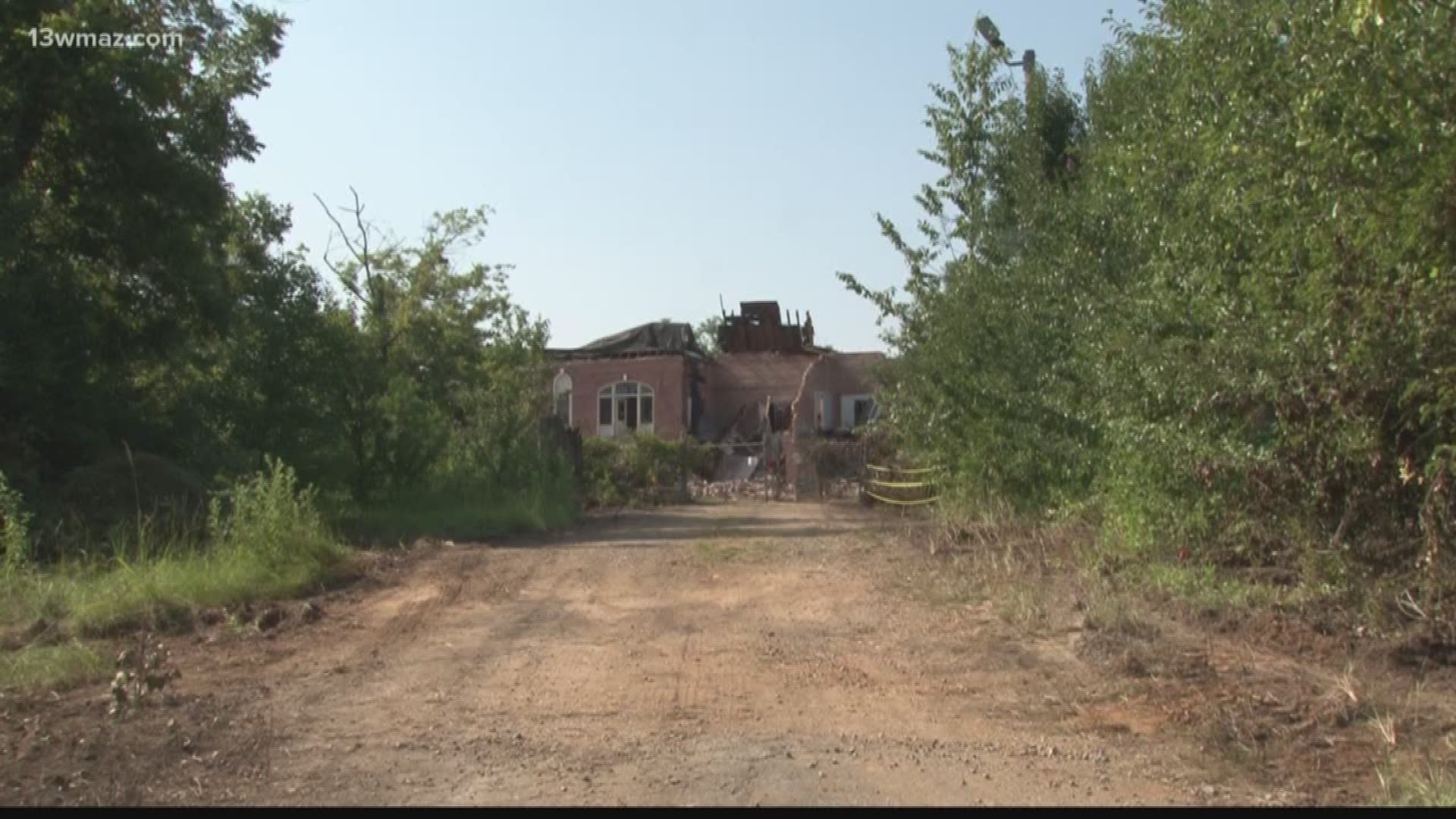 Milledgeville — A historic piece of Baldwin County will officially be biting the dust.

The Baldwin County Commission voted to tear down the Georgia State Farm Prison and demolishment began earlier this week.

Many people are not happy about the move because of the prison's place in Georgia history. The Georgia State Farm Prison was, at one point, the only state-built prison in Georgia and was the first site in Georgia to host prisoner executions. The prison was built in 1911 and housed the state's first electric chair beginning in 1924.

Among a host of people upset are Edwin Atkins and Mary Esther Lord Smith. They run the Georgia State Farm Prison in Milledgeville Facebook page. Both have personal family ties to the prison, Atkins in particular. His great grandfather, Reverend Edwin C. Atkins, was a chaplain to the prison and spiritual counselor to its executed prisoners. The reverend lived on site for 14 years.

"I have all of his sermons that he preached here, his letters, and his detailed notes of the 144 men that were electrocuted," said Atkins. "So this prison and this history is really a part of my family very much."

Smith had a family member imprisoned at the farm prison for murder years ago. Now she commits much of her time to the prison's research.

"To me, that was wrong, because I have gotten attached to the history of this building and doing research, and when I rode by here, it was like seeing a friend who had been killed," Smith said.

The pair and their Facebook following are especially upset because the prison was torn down without any public input. The site is owned by the Baldwin County Board of Commissioners and, therefore, does not require public input. They said that they went through the proper state historic preservation channels before having the site demolished. Still, many residents feel the site could have been memorialized in some way rather than torn down.

What will be put in place of the prison site has yet to be announced by the board of commissioners. An official notice of the site's demolishment will be announced on Monday, according to Tommy French of District 2.