According to officials, the ring included cadets sharing information over social media, via Snapchat and GroupMe. 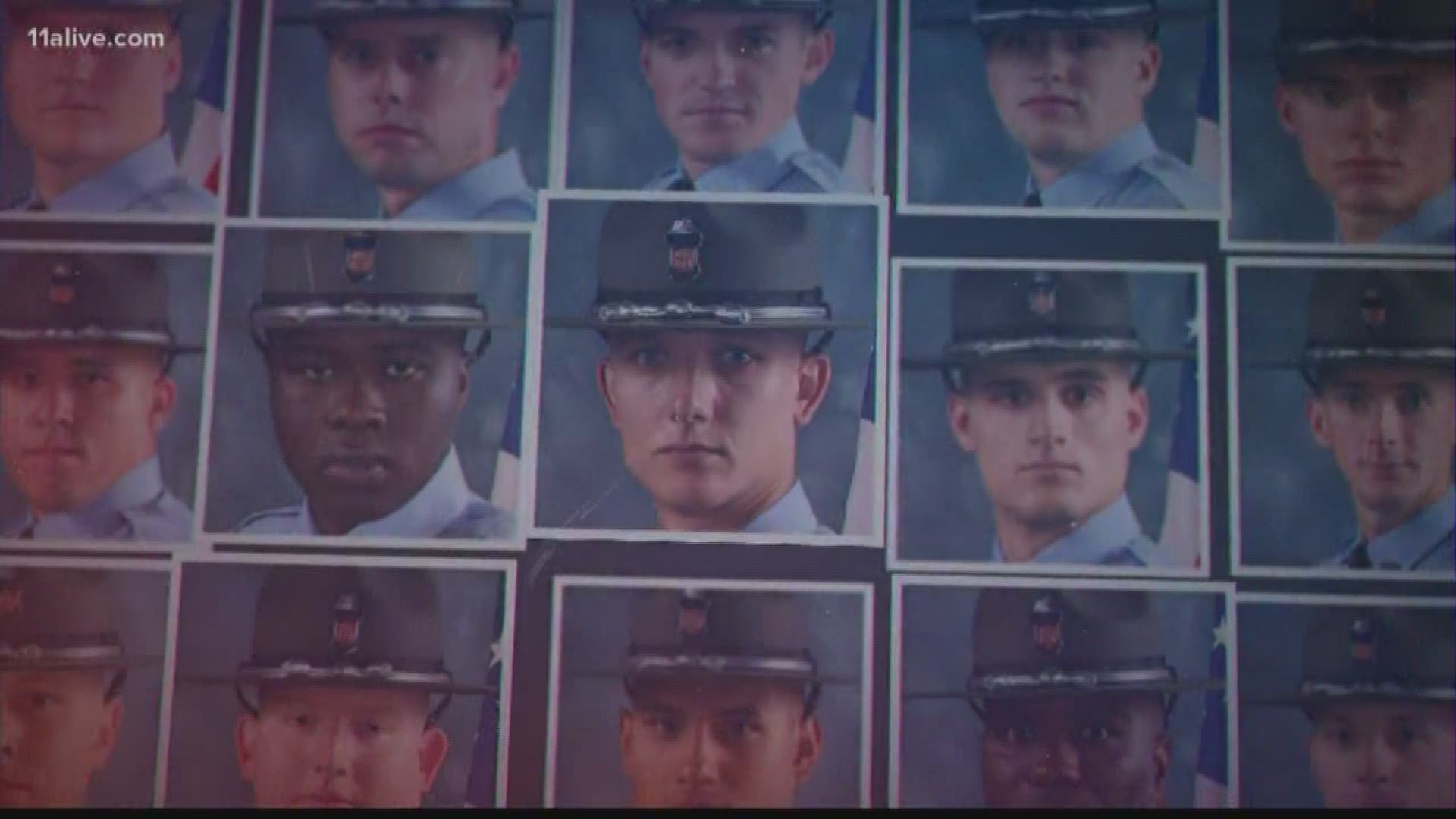 ATLANTA — In a shocking move, an entire class of Georgia State Patrol (GSP) troopers has been dismissed after an investigation found that the class had cheated on one of their exams.

The state public safety agency made the announcement, Wednesday.

According to Department of Public Safety Commissioner Col. Mark W. McDonough, the cheating ring revolved around the exam that cadets take to be certified to operate a speed gun, McDonough said. It occurred within the 106th Trooper School, which graduated in August.

According to McDonough, the ring included cadets sharing information over social media, via Snapchat and GroupMe. But the cadets went further, lining up their stories with one another over the social media platform once an investigation had begun.

An initial allegation was against a single trooper who had apparently given his username and password to a woman he was in a relationship with. The woman who took the tests on behalf of the cadet told GSP about doing so.

"What her motivations were (about coming forward), I'm not quite clear," McDonough said. "But I mean, obviously, she realized that it was wrong and she came forward."

And that led to the discovery of the various other cheating instances.

During the Office of Professional Standards investigation, investigators found the cadets used written or typed notes, received direct assistance from another cadet (test answers), used test questions and answers posted by a cadet on the GroupMe online application, and queried an internet search engine for test questions and answers. Additionally, two Snapchat group chats were created which included several members of the class.

McDonough said that the scheme was a clear violation of trust and integrity.

"Our whole mode is to produce an officer that the public can trust. When a person is pulled over, when they're given a speeding citation, they should feel that the training the person received and their performance on the exams to get that certification has been done so without cheating," McDonough said. "And so this goes to our very core values and so it is something that its difficult to swallow."

None of the 33 troopers who initially graduated remain with the agency at this time. Thirty of the officers were dismissed in one day. One other cadet had previously resigned for reasons that weren't disclosed, another had been dismissed previously and the third is on military leave.

VERIFY: Can coronavirus be spread by packages shipped from China?