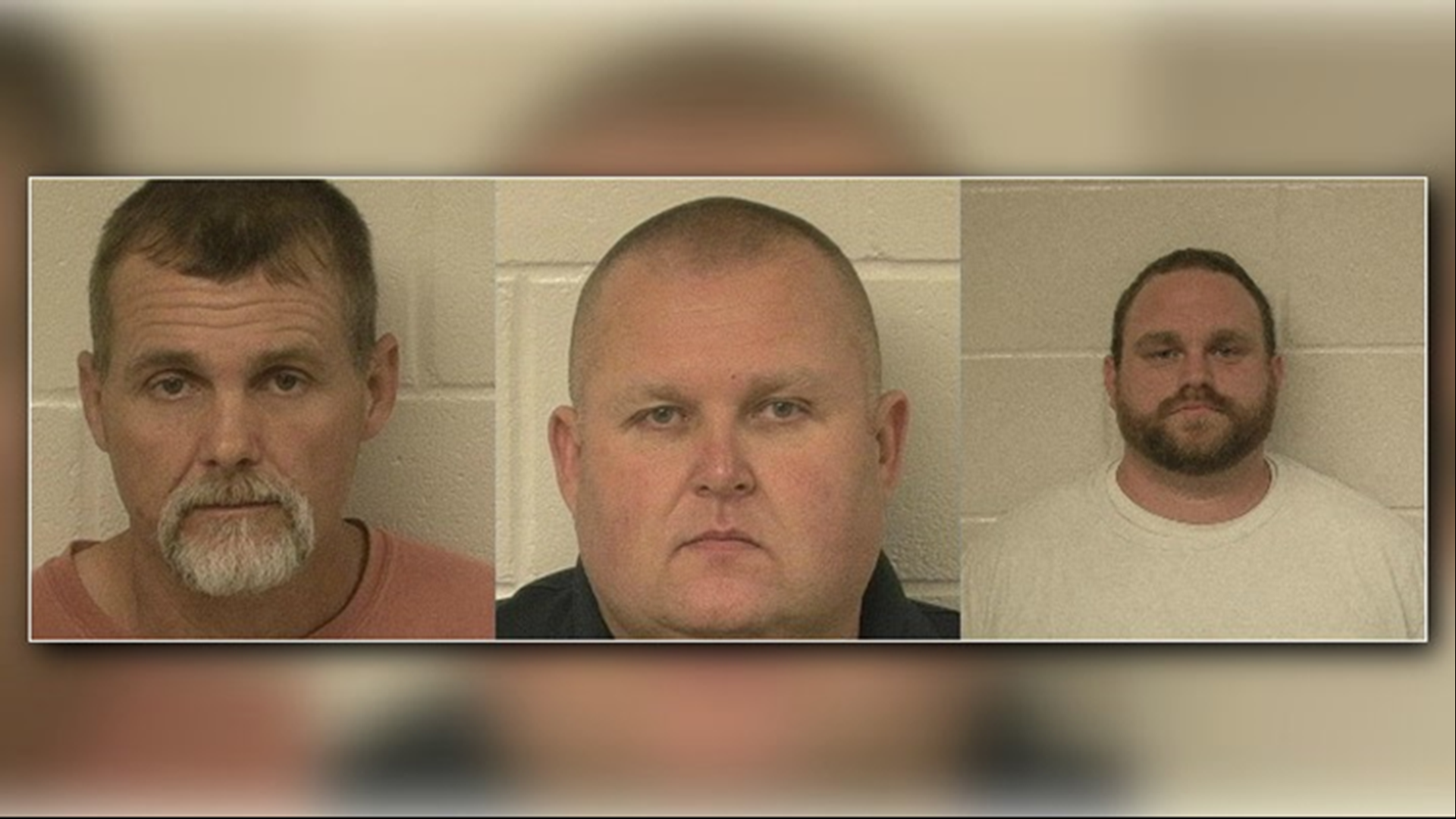 13WMAZ has been covering this case since July 2017, when Eurie Martin died after being tased on Deepstep Road in Sandersville.

Deputies Henry Lee Copeland, Michael Howell and Rhett Scott claimed that they tased Martin because he fought with them.

A bystander sent video to 13WMAZ that showed that was not true.

The case has sparked protests and marches in Sandersville. The officers were fired and grand juries have indicted them twice.

Last November, a judge threw out the charges again. He ruled that the deputies are protected by qualified immunity.

Prosecutors have challenged that decision.

RELATED: GBI reviewing video of man who died after being tased by deputies