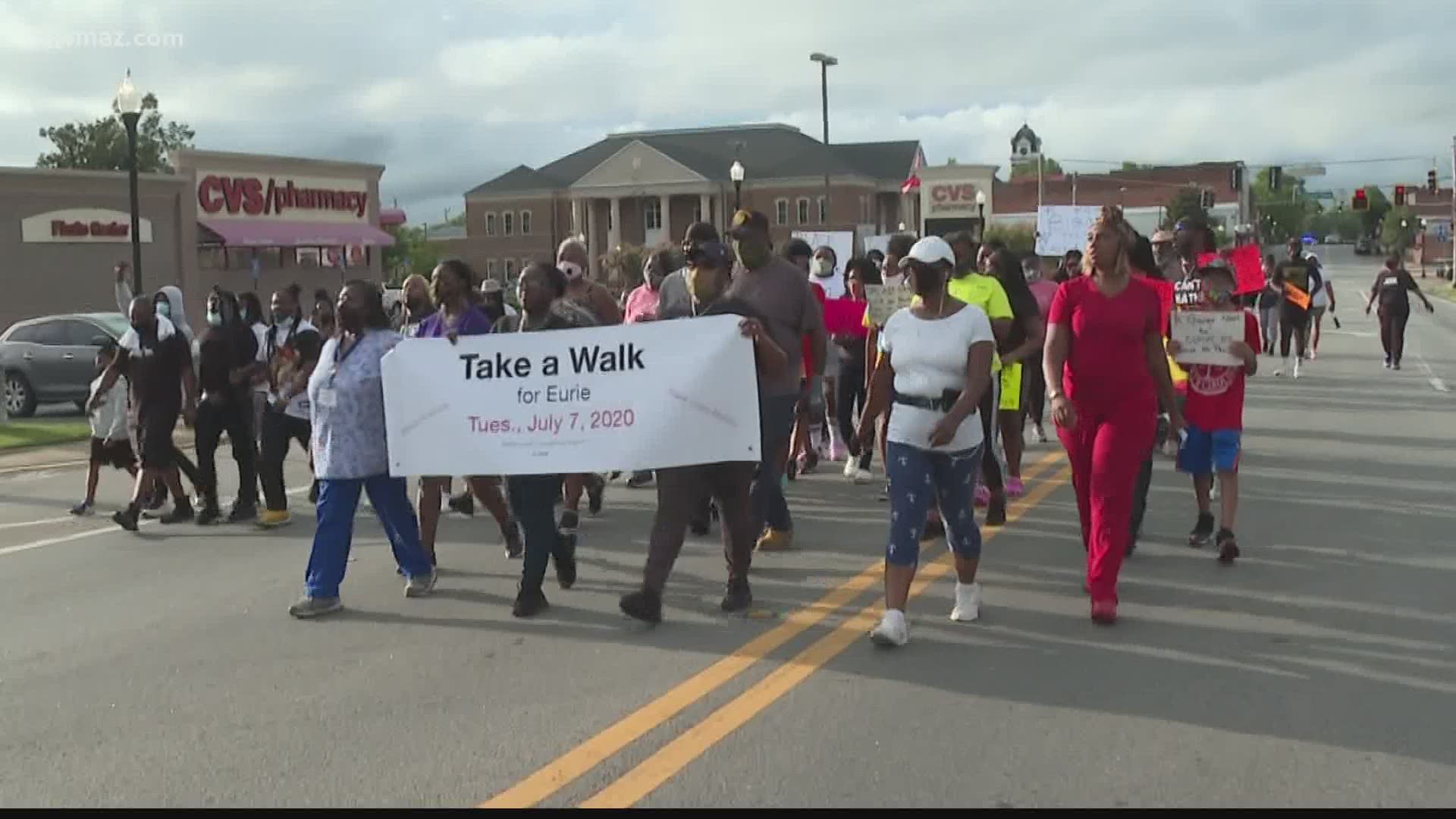 ATLANTA — The case of three Washington County deputies charged in the 2017 fatal tasing of a man will return to court once again.

On Monday, the Georgia Supreme Court issued a decision that vacated the trial court’s order granting the three men immunity.

The court also remanded the case back to the trial court, to reconsider the motion for immunity considering the Supreme Court’s opinion.

“We determine that, in granting immunity, the trial court made findings of material fact that were inconsistent with its legal conclusions regarding the deputies’ encounter with Martin, conflated principles regarding the reasonable use of force by law enforcement with self-defense and immunity, made unclear findings of material fact with respect to whether any or all of the deputies used force intended or likely to cause death, and did not address the facts pertinent to each of the three deputies individually. For these reasons, we vacate the trial court’s ruling and remand the cases for further consideration consistent with this opinion,” says the court’s 30-page opinion.

The court heard arguments back in August on whether murder charges should be re-instated against the three former deputies.

Their lawyer argued the three men should be immune from being prosecuted.

You can read the court's full opinion below:

In July 2017, the officers responded to a suspicious-person call along Deepstep Road. Eurie Martin had walked into a man's yard to ask him for water on that 100-degree day.

Two of the officers tased Martin after he ignored them and tried to walk away.

The officers' lawyer argued that they were defending themselves, but prosecutor Kelly Weathers said Martin committed no crime and had the right to ignore the deputies.

"There was never any reasonable suspicion (of a crime)," she told the justices. "Mr. Martin was exercising his right to walk away."

She also said the deputies had no right to handcuff Martin and take him into custody because he'd committed no crime.

"Mr. Martin's detention was unlawful and because it was unlawful, he had the right to resist it. His actions were lawful," she said.

Based on their questions, several justices seemed to agree. They questioned defense lawyer Shawn Merzlak about what crime the officers believed Martin had committed.

Merzlak mentioned littering because Martin had thrown his Coke can in the roadway. Justices questioned if that was actually littering.

Another justice noted that Martin was also suspected of loitering & asked "Are you actually defending that?"

Merzlak responded with, "I'm not too impressed by that."

What is qualified immunity?

It's principle that shields police from lawsuits or criminal charges except for cases involving extreme misconduct.

A string of violent deaths of suspects killed by police this year put the issue of qualified immunity back in the spotlight.

Reacting to the death of George Floyd in Minneapolis and other high-profile cases, some states have eliminated or restricted police immunity.

When the U.S. Supreme Court declined to take up the issue this spring, CBS reported that both conservative and liberal justices had expressed concerns while writing about past cases.