Craigory Burch, a forklift driver who won $400,000 from a lottery ticket in Warner Robins, was shot to death in front of his girlfriend and their child. 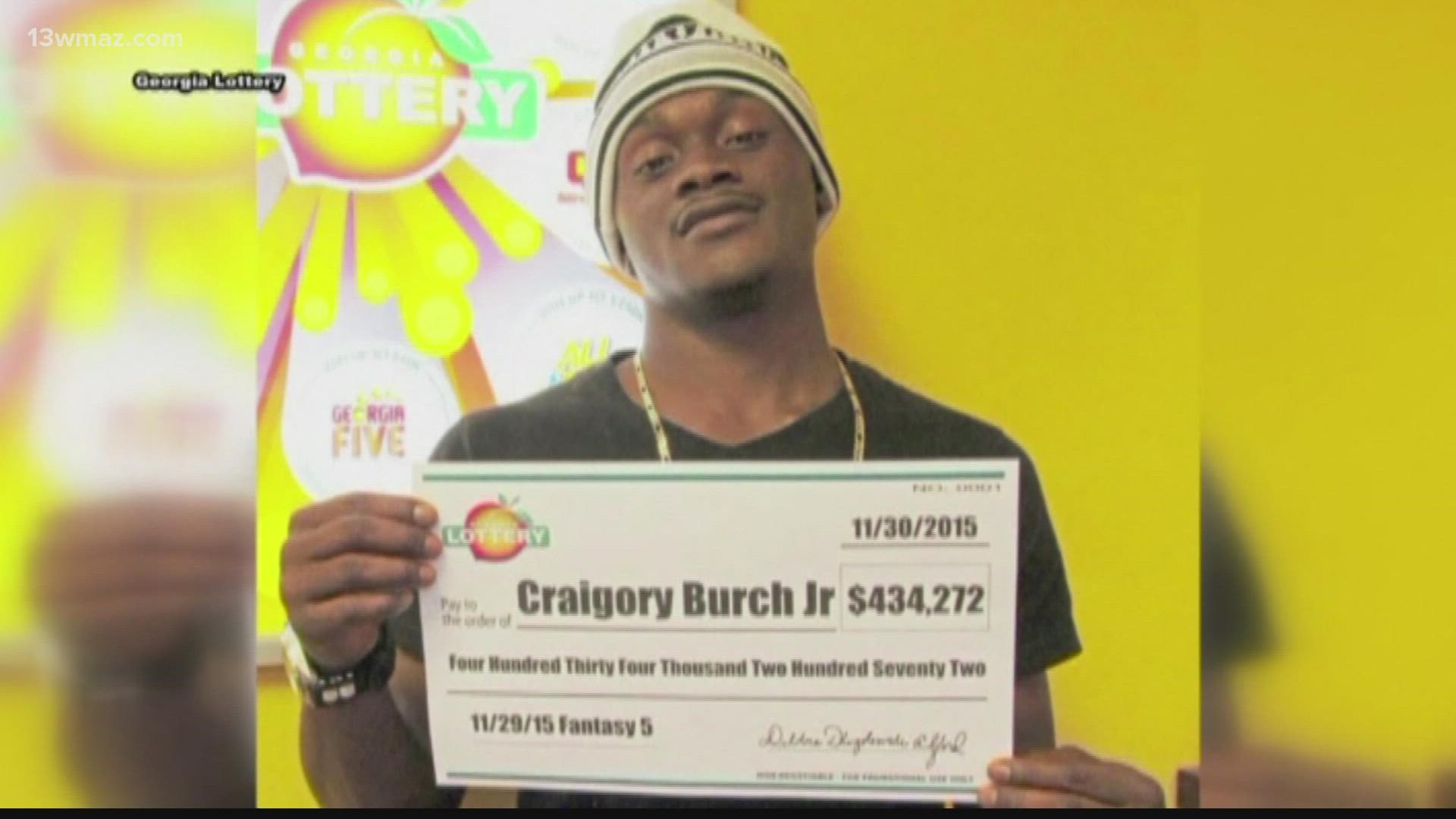 FITZGERALD, Ga. — One of the people convicted of killing a man for his lottery winnings will stay in prison.

The Georgia Supreme Court upheld the conviction and life sentences of Dabrentise Overstreet – a gang member who killed Craigory Burch in 2016.

A couple months later, Overstreet and six others broke into Burch’s home in Fitzgerald (Ben Hill County). They shot Burch to death in front of his girlfriend and one of their children.

The Supreme Court rejected Overstreet’s appeal about problems with his trial, saying he bragged about the killing and admitted to being a gang member. The court also says Overstreet told others that he planned to kill Burch’s girlfriend too, but the gun jammed.

Overstreet was sentenced to life in prison without parole in June 2017.

The Georgia Supreme Court has also upheld the convictions of two of Overstreet’s accomplices – Nathaniel Baker and Wayan Jordan.

Since Burch’s murder, Georgia lottery winners can now choose to be anonymous.