Why are some Georgia voters getting absentee ballots they didn't request, and what should they do with them?

If you fall into a certain category and you voted with an absentee ballot earlier this year, you may be receiving one for the upcoming election 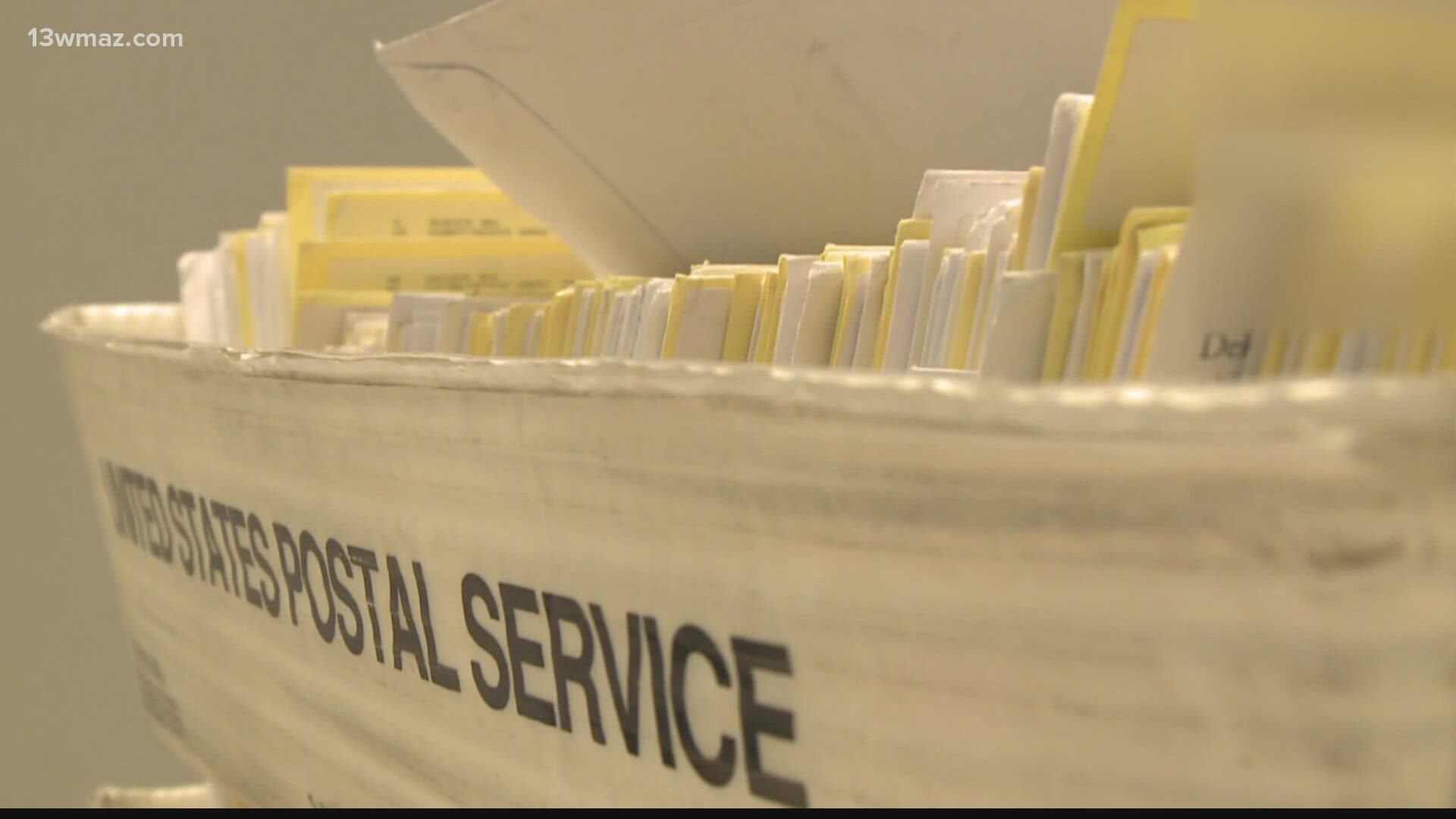 HOUSTON COUNTY, Ga. — There’s less than a month left before the November election and one Houston County woman says she was given a ballot she didn’t request.

The 13WMAZ Voter Access Team is breaking down what happened, why it happened, and what you should do with that absentee ballot if you’re planning on voting in-person.

Betty Perry texted 13WMAZ saying she received her absentee ballot in the mail a few weeks ago, but she was confused because she didn’t request one for the upcoming election.

“Typically, they had said that in order to get one, you had to request it, but I already knew I was doing early voting so I saw no reason to request one,” said Perry.

She says the last time she requested a ballot was during the June primary.

“I don't want to get there and then they hold me up at the line saying they can't do this and they can't do that. Once you go to the Board of Elections, you don't know what you're going to get,” said Perry.

Andrew Holland with the Houston County Board of Elections says there are a few explanations.

“If a voter is 65 years of age or older, or they’re physically disabled, they can do a request and it would be good for one year, so one election cycle,” said Holland.

Since Perry is 71 and requested a ballot for the June primary, she falls into the exception category. Holland says everyone else will have to submit a request before every election if they want an absentee ballot.

Since Perry wants to vote in person instead of filling out and returning her absentee ballot, Holland says she’ll have to take one extra step when she votes.

“What they need to do is bring that absentee ballot with them when they go to vote and surrender it to the polling manager at that precinct to be canceled, and then they will be allowed to vote in person like they normally would,” said Holland.

The state says if you plan on requesting an absentee ballot, you should do so as soon as possible.

For Perry and other people who plan on voting in person, early voting begins next week.

Here's how to be a poll worker in Georgia