A new bill signed by Governor Kemp could benefit Georgia student-athletes at the college level for years to come by allowing them to earn money. 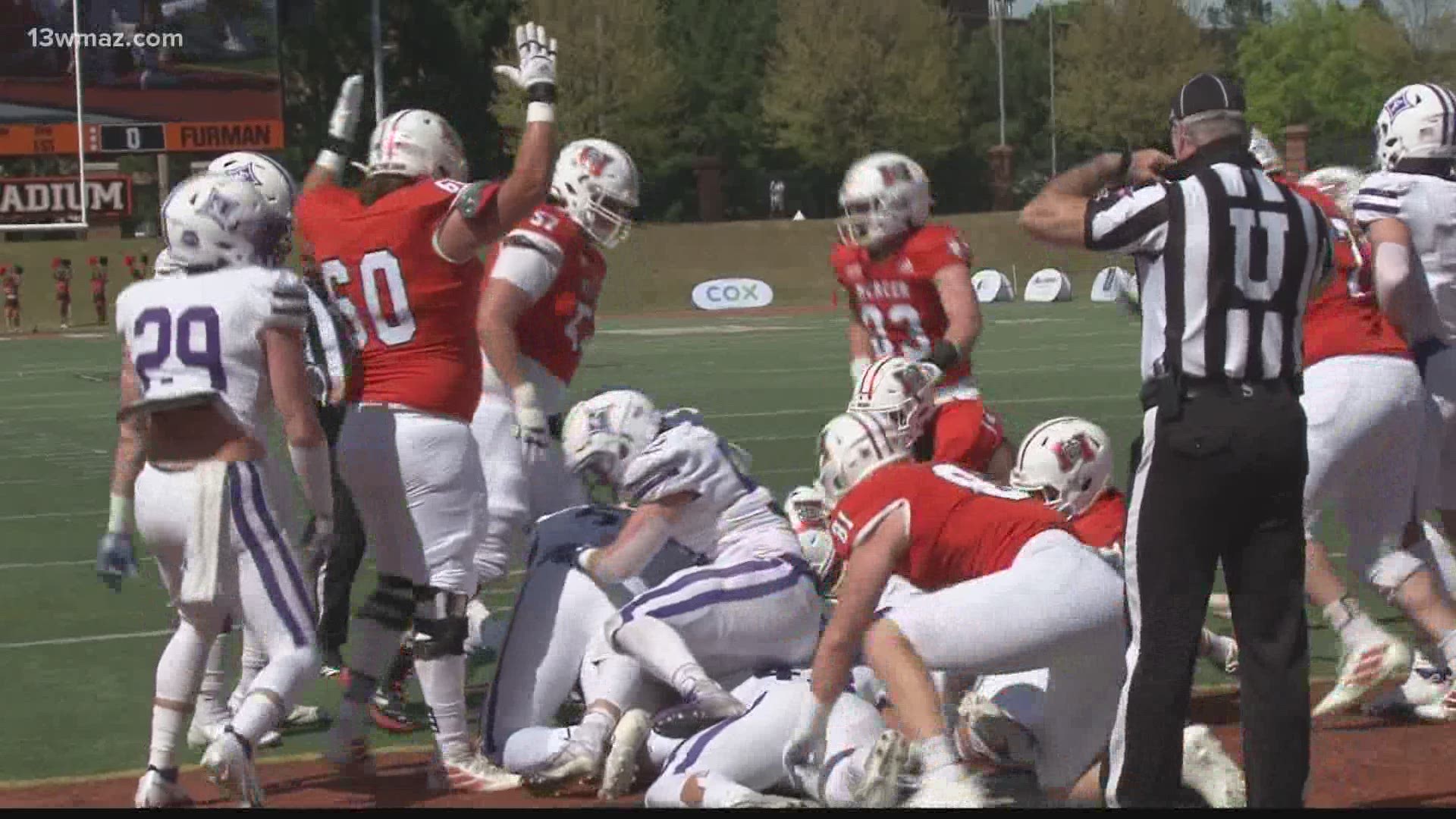 "It was tough because I come from a rural area, I always had working class parents, but at the end of the day, I put in a lot of work. My schedule was from like 6 in the morning to 8 at night -- it's nonstop," he says.

Holsey says that was frustrating.

"We're selling tickets, people come to see us play, and you're telling me we don't get no piece of the pie. Just think about it if you were playing in the NBA and they were saying they'll pay you $40,000 a year instead of paying you $2 million a year," he says.

House Bill 617 changes that in the state of Georgia.

"Student athletes across the country will have Georgia on their mind when they're looking for a campus and a university that can give them a world-class education, but also give them a chance to compete at the highest levels of college athletics," said Governor Brian Kemp at the bill signing ceremony on Thursday.

The bill will allow college athletes to get paid for the use of their name, image, and likeness.

Holsey says this money could help student athletes pay for food, clothing, and their families back home.

He said it could also motivate them.

"It may make them work even harder. When I started playing professionally, being that I was getting paid, the passion has always been there, but when somebody says they're gonna pay you, you're gonna go a little harder. It's a blessing and a good opportunity for them," says Holsey.

The bill adds that students who get compensated cannot get their scholarships taken away and must take financial literacy and life skills workshop for a minimum of five hours at the beginning of the student athlete's first and third academic years.

House Bill 617 goes into effect on July 1, and will allow student-athletes to profit off everything from social media revenue to jersey sales.