The governor announced this week that Georgia continues to have the highest rating available. 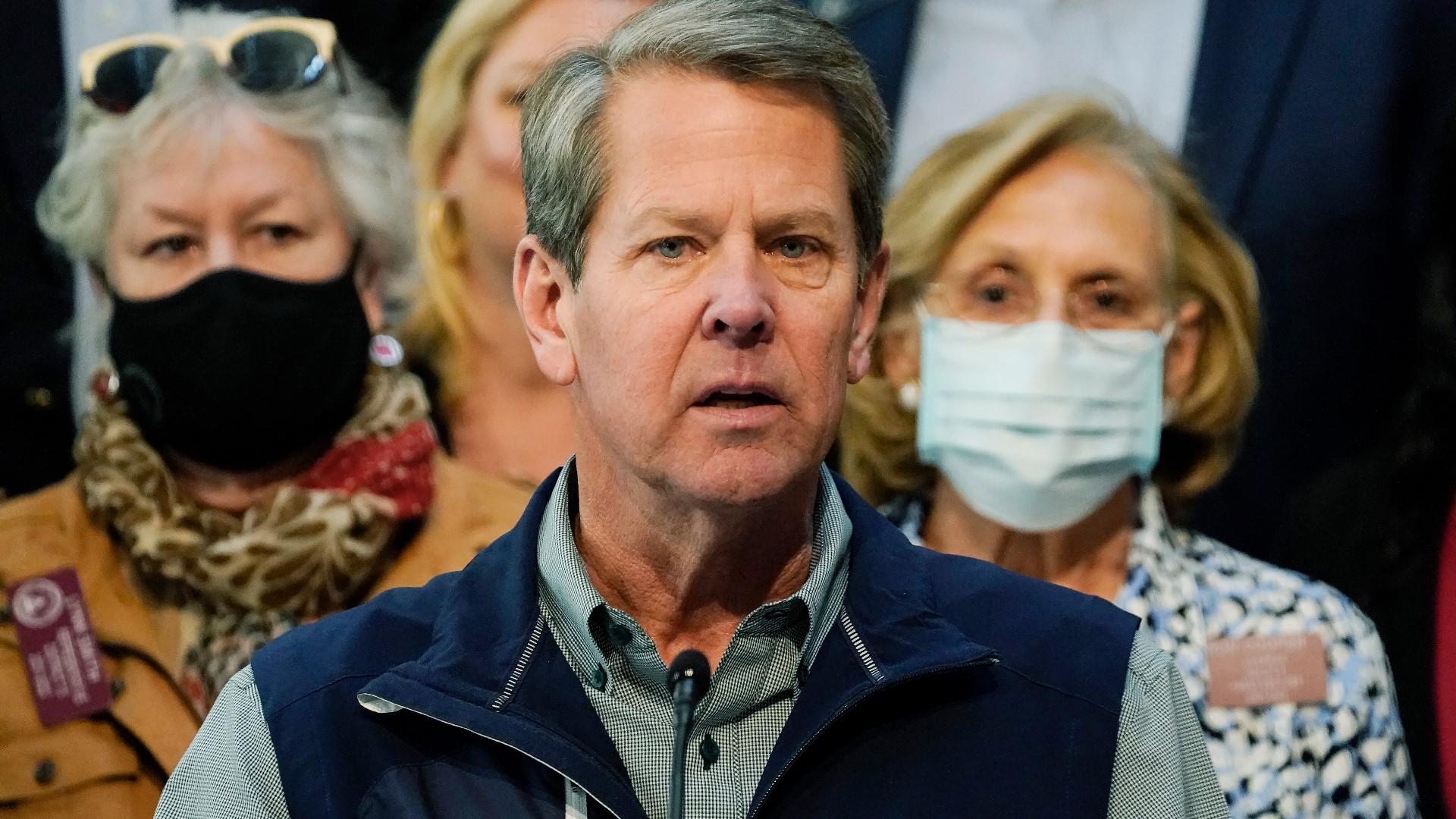 ATLANTA — Gov. Brian Kemp announced this week that Georgia had maintained its AAA bond rating - the highest available - for another year.

In a release, the governor said Georgia had been given a stable outlook by the ratings agencies Fitch, Moody's and S&P.

"Georgia’s upcoming general obligation bond sale will fund over $1.1 billion in capital projects. The Peach State's AAA ratings will enable the state to sell its bonds at the lowest possible interest costs when it takes bids for those bonds in early June," a release said.

Georgia is one of about a dozen states that hold the highest rating from each of the three big ratings agencies. The state's financial stability is something Gov. Kemp frequently touts as a key achievement, part of his emphasis on the state's well-regarded business climate.

Securing the highest state bond rating for yet another year is a testament to decades of conservative leadership at the state level and our balanced approach in protecting both lives and livelihoods throughout the COVID-19 pandemic," the governor said in a statement. "In a year of unprecedented challenges - working with the General Assembly - we cut taxes, balanced the state's budget, invested in essential services, and avoided draconian budget cuts. These decisions resulted in an unemployment rate below the national average and the lowest of the ten most populated states, record job and investment growth, and being named the top state for business for the eighth year in a row."

Fitch credited Georgia's "proven willingness and ability to maintain fiscal balance and a broad-based, growth-oriented economy that supports revenue growth over time" in its note, while S& P noted the state's "overall strong credit fundamentals, including its large and diverse economic base that exhibited comparative resilience relative to the U.S. in light of uncertain public health and safety risks presented by the COVID-19 and management’s implementation of timely structural budget measures."