'The Democrats didn't win on Election Day, and they won't manufacture a win in the courtroom,' said GA GOP chair John Watson. 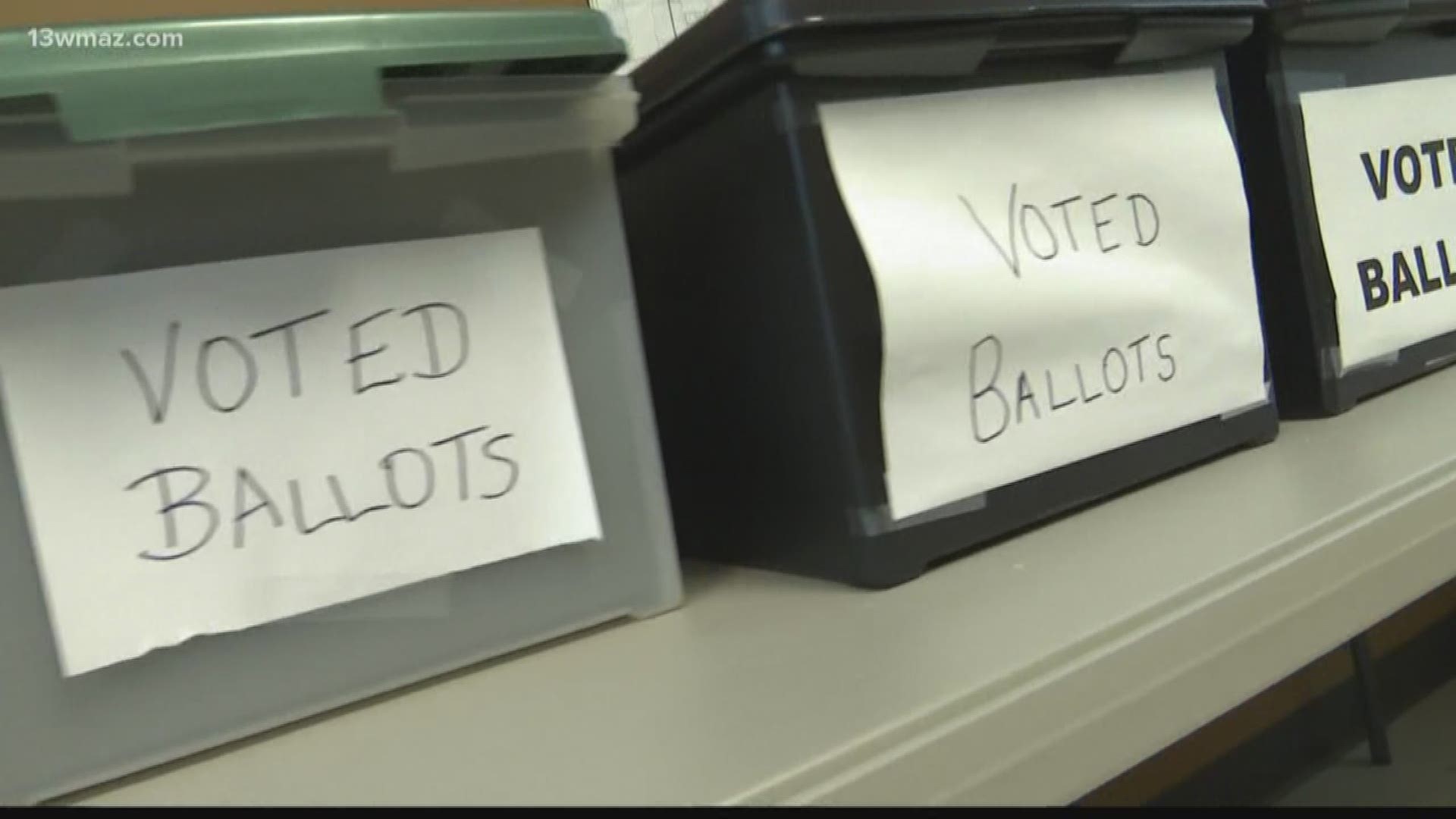 The Georgia Republican Party has filed a countersuit against the Democratic Party of Georgia, in opposition to the temporary restraining order which allows the extension of the certification period and the acceptance of absentee ballots.

The GOP said Georgia's Democratic Party is trying to manufacture votes in their favor, using the courts.

"The laws they are now challenging were the same laws they have had not (an) issue following for the last 16 years and the same laws under which Abrams won her primary election in May 2018," the Republican Party said in a release on Tuesday.

"The Democrats didn't win on Election Day, and they won't manufacture a win in the courtroom. The latest Democratic lawsuit is not an effort to 'protect democracy,' but an eleventh-hour attempt to silence the voices of almost 2 million Georgians who chose Brian Kemp to be their next Governor," Watson said. "As the Democrats continue fundraising off of a fake crisis, the math in this election continues to be clear: even if 100 percent of the outstanding ballots were valid and in her favor, Stacey Abrams will not have the votes to trigger a run-off or recount."

The countersuit insists the burden placed on all of Georgia's 159 counties is extraordinary and extreme. Additionally, the GOP says that current law already has not shown that any change in the election will occur as a result of any change resulting from any lawsuit.

The countersuit also says that current law provides for what it calls an adequate remedy, insisting that "federal courts should refrain from holding a state election law unconstitutional when a reasonable alternative course of action exists."

In their release, the GOP says they are filing their countersuit to "stop the Democrats' effort to count illegal votes, change long-standing laws and undermine Democracy."