The students will design, build and test technology to keep dust from building up on spacesuits. 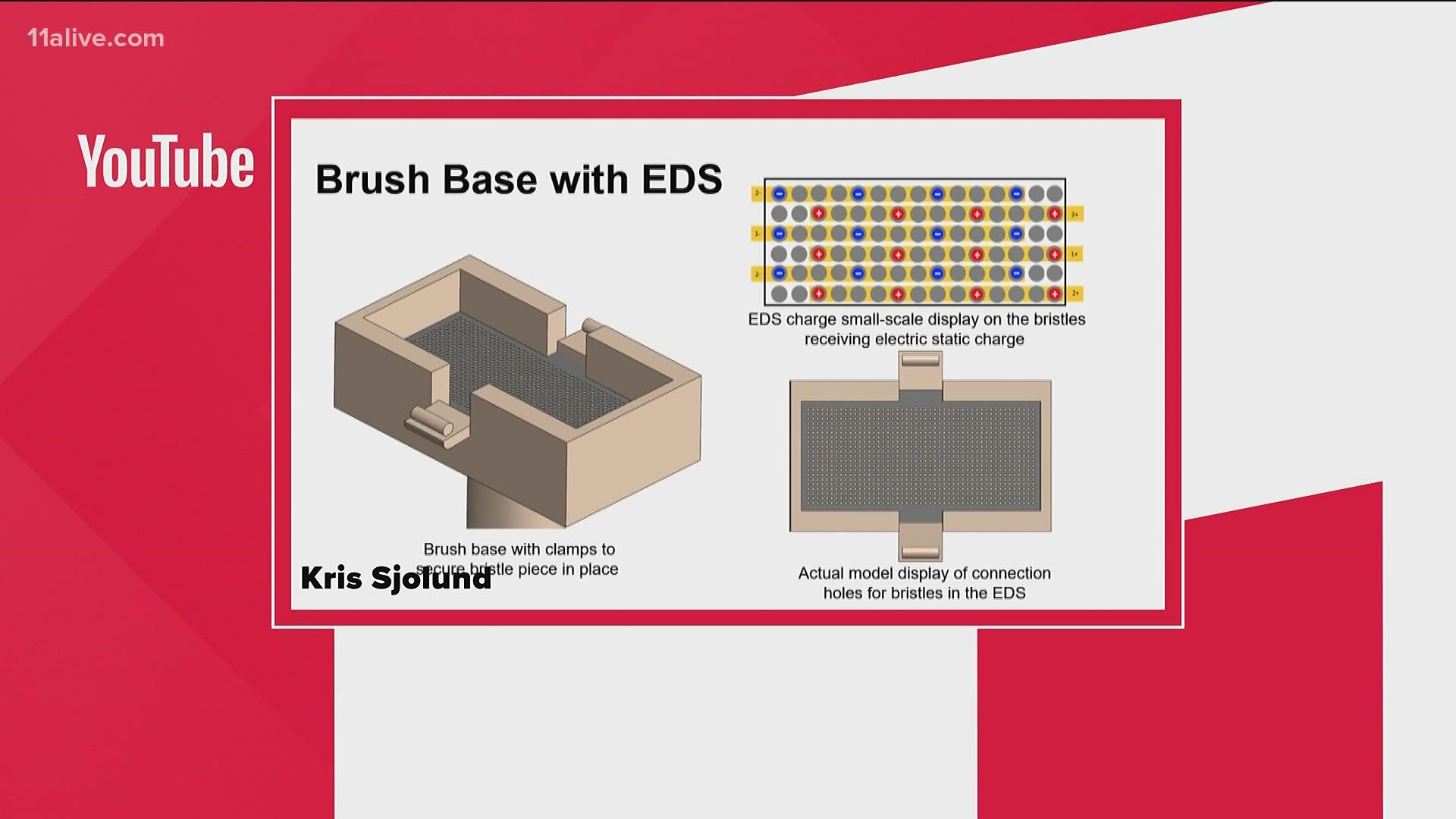 ATLANTA — For Aliya Mahmud, studying space is a passion.

The aerospace engineering student at Georgia Tech is co-leading a team of students that are designing innovative technology that could be used in space.

"I think engineering for me is the perfect vehicle to execute that passion for space," said Mahmud, who is a senior.

Her team, Shoot for the Moon, is one of six finalists selected to compete in NASA's Big Idea Challenge. This year's challenge called for students to design, build and test technology to keep dust from building up on spacesuits.

According to Mahmud, that lunar dust can actually be dangerous for astronauts.

"Too much dust on them can be a bit of a hazard," she explained. "It can get into the astronaut's eyes and get into their airways. It can mess with the technology that they use. It's a bigger problem than I thought it was before I got on the team."

Her team is working on designing a brush to help astronauts get the dust off their suits. Mahmud said the brush uses electrodynamic shielding to get the ionized moon dust particles off.

The team is now gearing up to present their project at NASA's Big Idea Forum in November. Mahmud said she hopes this project inspires young girls to chase their dreams in STEM. 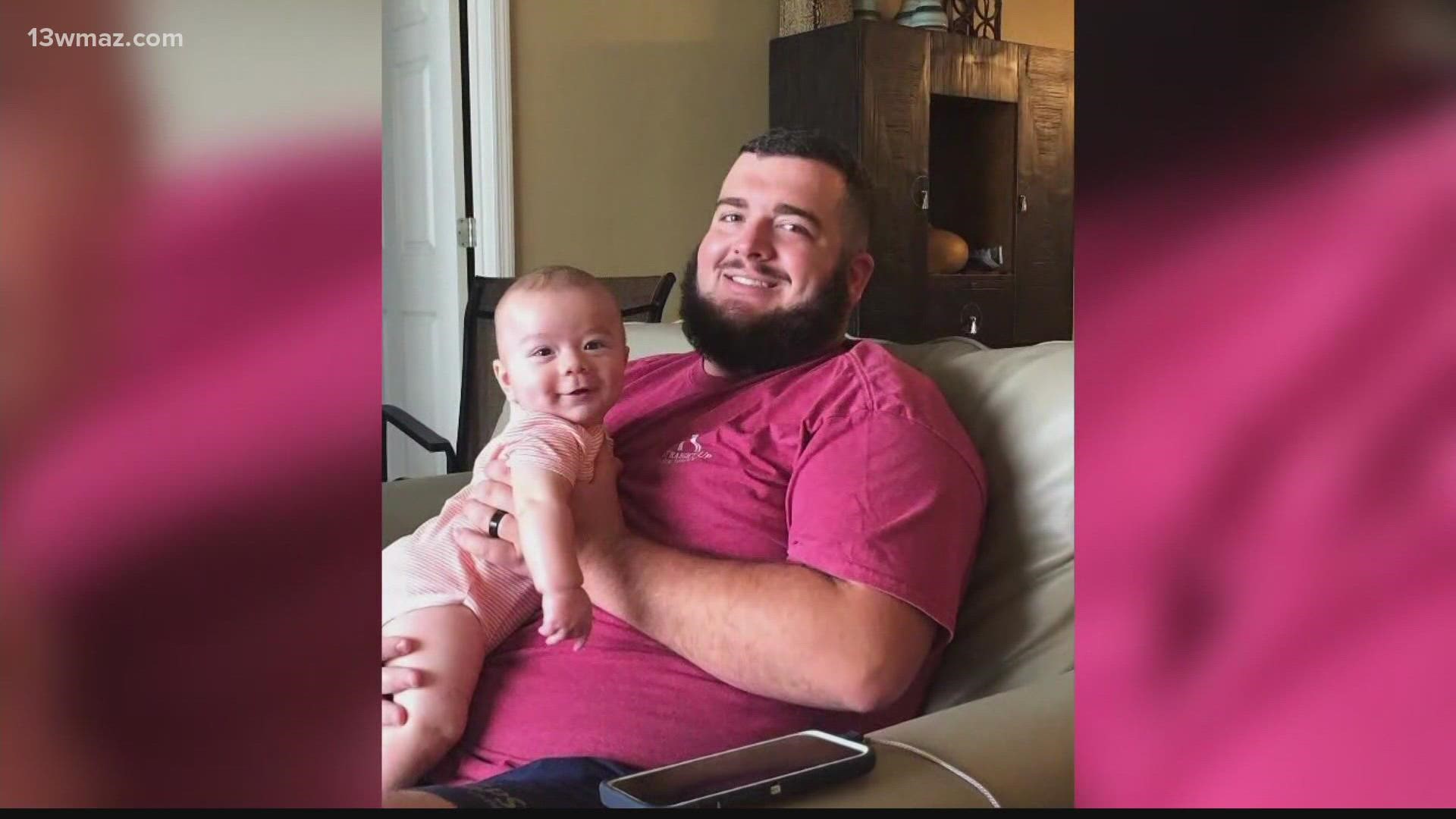