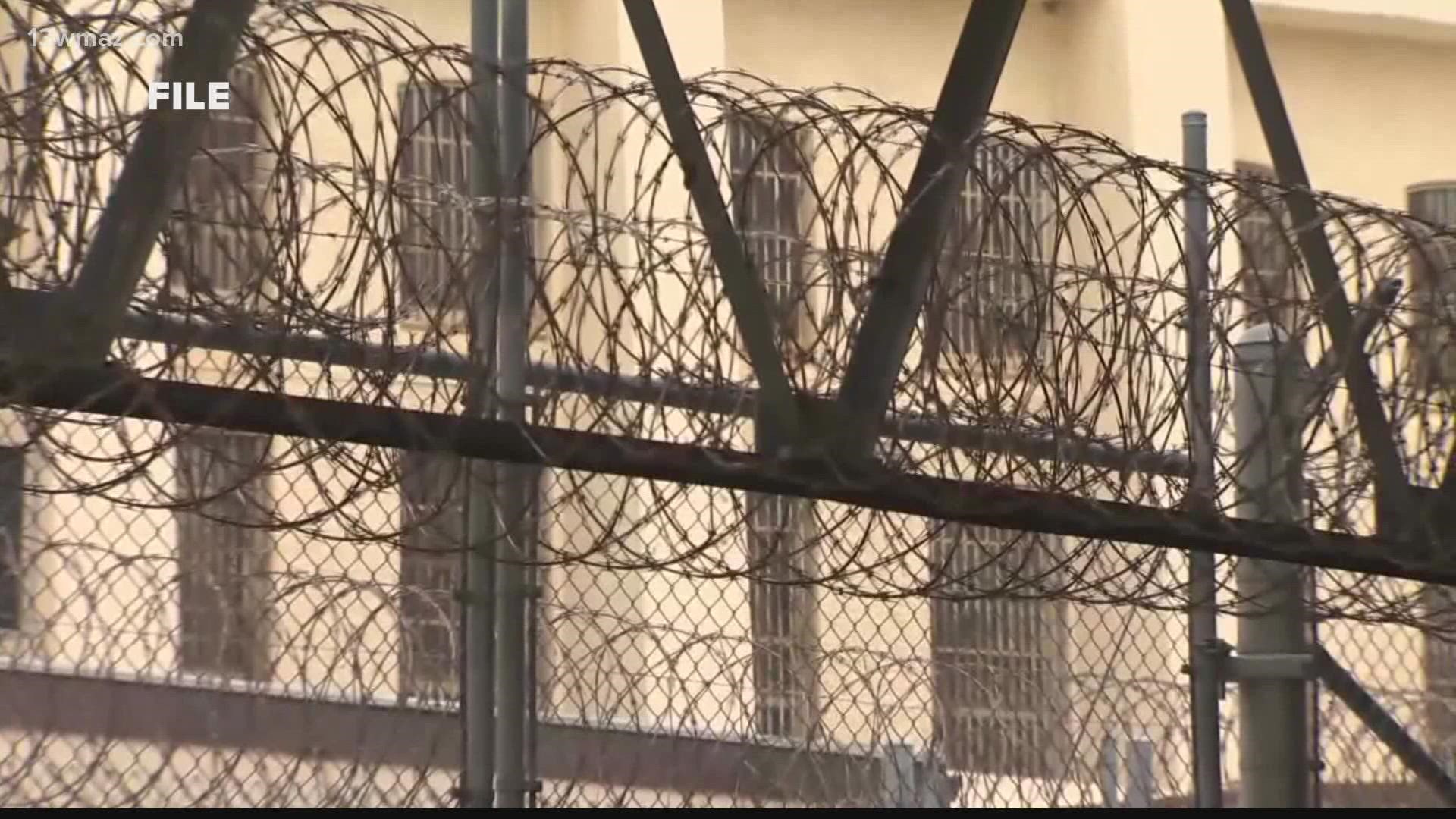 On Tuesday morning, they announced a statewide investigation into the state's prisons. They say 26 inmates died in Georgia prisons last year, and 18 so far this year.

She says that may be encouraging assaults, stabbings, beatings, at least one riot, and countless other disturbances.

And that may violate the constitutional guarantee against cruel and unusual punishment.

She says they're also investigating violence against LGBTQ+ inmates.

Clark says once that investigation is complete, they could work with Georgia state officials to find remedies.

Peter Leary, the acting U.S. attorney for the Middle Georgia district, said even inmates convicted of crimes have the right to serve out their sentences in a “safe and civilized environment.”

Meanwhile, a new federal lawsuit claims that men held in solitary confinement in a Georgia prison are subjected to harsh and isolating conditions that often lead to self-harm and violence.

Lawyers for three prisoners filed the suit last week against a dozen Department of Corrections officials saying the conditions in the Georgia State Prison in Reidsville violate the inmates' constitutional rights.