MomoCon to return to Atlanta after two years with winter event

Winterfest will be a two-day convention in December ahead of the main MomoCon in 2022. 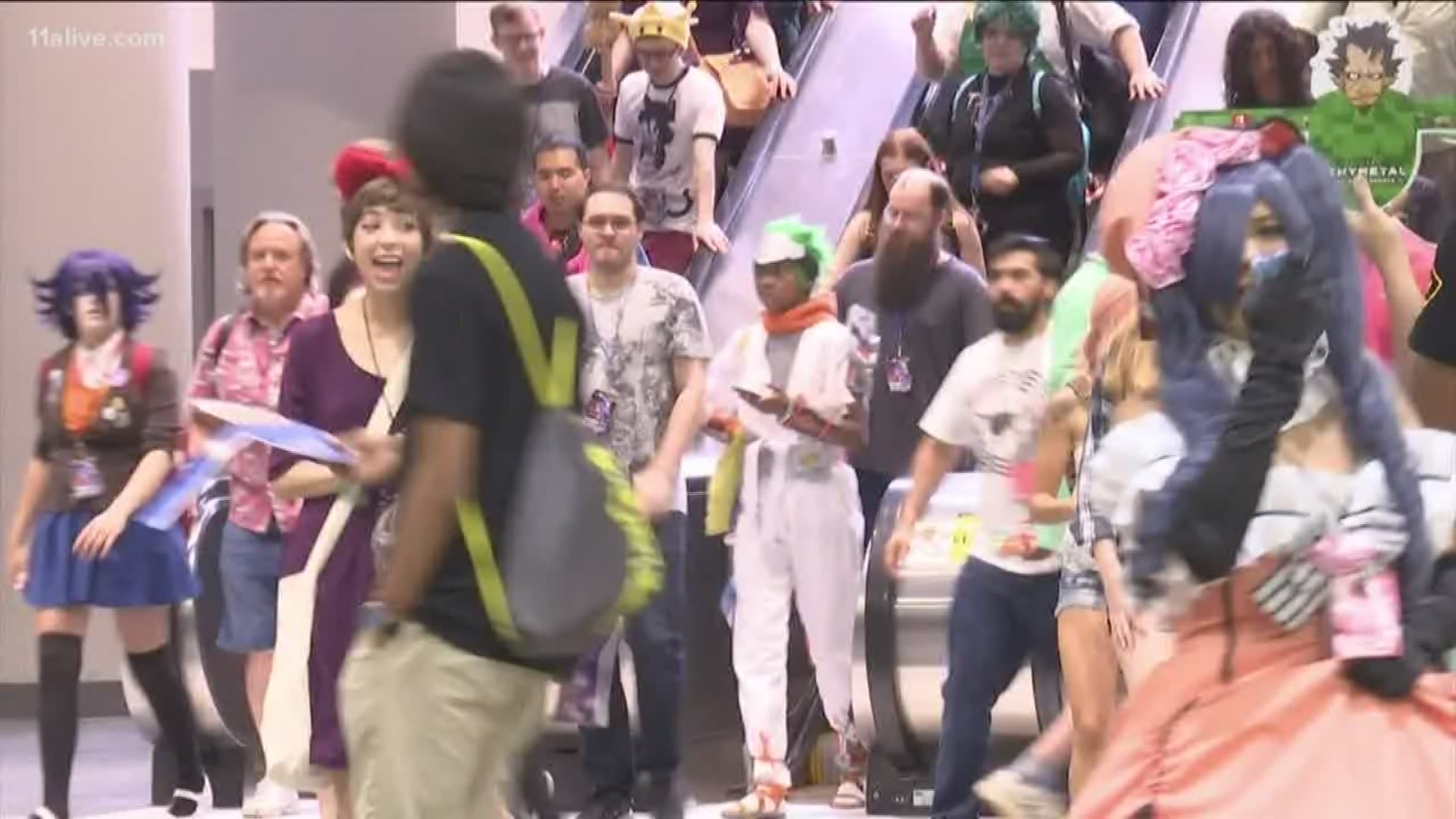 ATLANTA — A beloved pop-culture convention will be making its post-pandemic return to Atlanta after two years this winter, for a two-day event that will serve as a sort of preview for the main event in 2022.

MomoCon, a "celebration of gaming, film and animation" announced this week it would be holding a two-day Winterfest in December. The event is scheduled to run December 18-19 at the Georgia World Congress Center.

RELATED: Meet the man with a passion for costumes and helping children

While the return of the main MomoCon isn't until next year, organizeers promised that, "Winterfest will provide a taste of what MomoCon fans have missed the last two years."

“After almost two years of being away, it’s great to bring the MomoCon community back to an in-person event,” Chris Stuckey, the MomoCon co-chair, said in a statement. “Winterfest by MomoCon is a smaller scale event with the same flair as the original MomoCon events–fans can expect the same level of quality, energy and fun they’ve come to experience all these years, and we sure won’t disappoint them after staying in for so long!”

The main MomoCon will make its return across four days next year, from May 26-29.

The 2019 MomoCon saw more than 39,000 people attend, according to organizers.