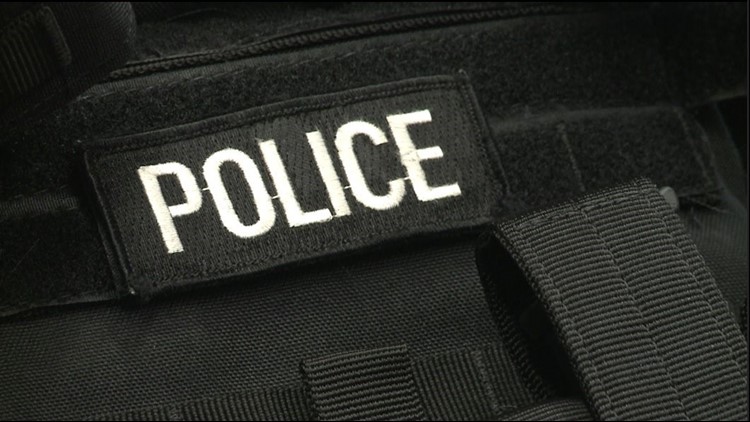 COLUMBUS, Ga. (AP) - Police responding to a call about a nude man running through a neighborhood in southwestern Georgia discovered three people who had been stabbed, one fatally.

WTVM-TV reports the violence occurred Monday morning in a neighborhood in Columbus.

Police Maj. J.D. Hawks says officers got a call about a person running around naked. He says the man allegedly went inside a home and stabbed three elderly people, one of whom died.

Two victims and the suspect were taken to a hospital, and police say the man will be arrested once he is released.

Authorities haven't released the names of the suspect or the victims, at least one of whom was more than 90 years old.