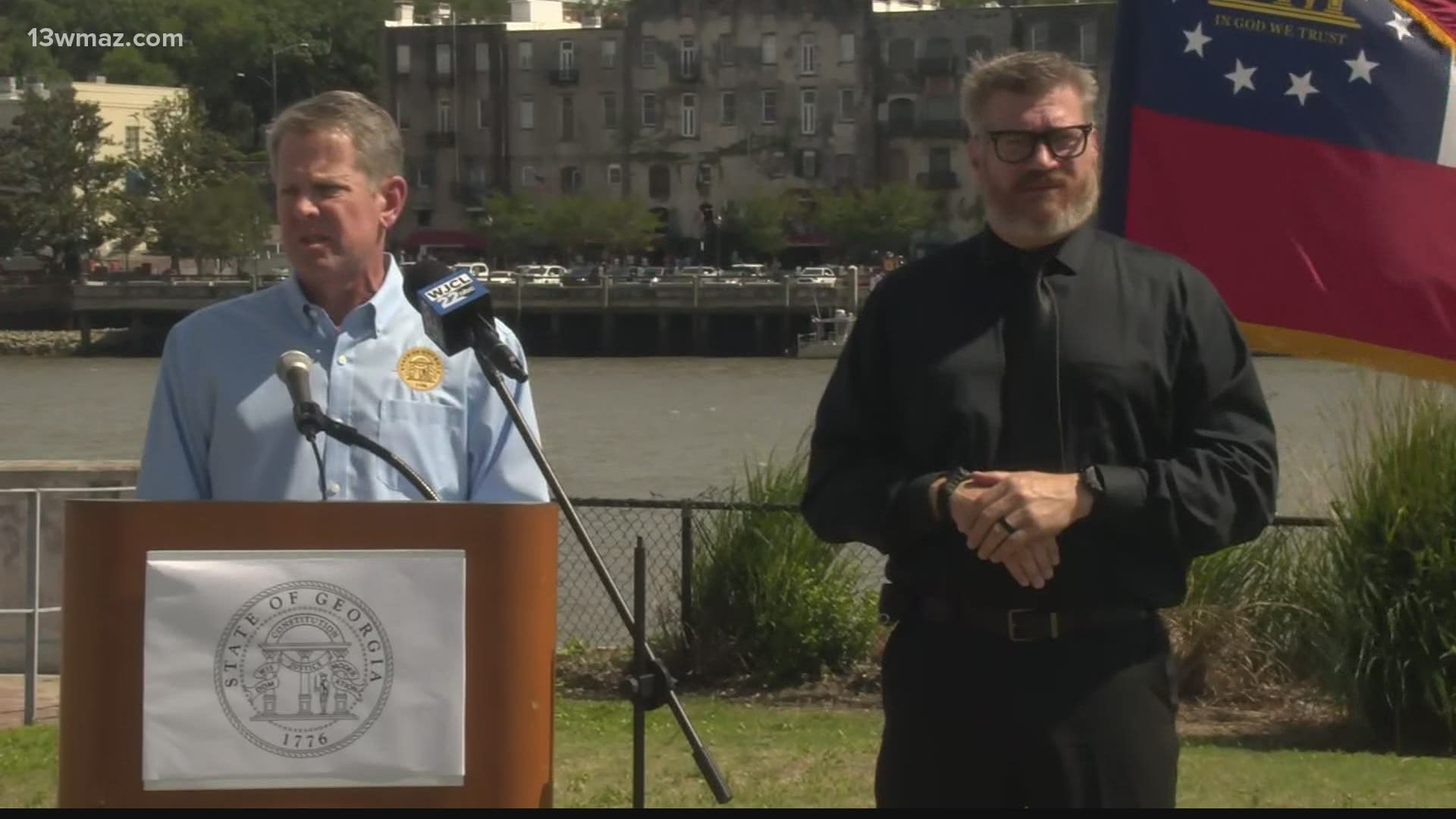 MACON, Ga. — The U.S. Department of Justice announced Friday it's suing the state of Georgia, state election board, and Secretary of State Brad Raffensperger over the voting law passed this year, Senate Bill 202.

Meanwhile, Georgia Republicans, including Secretary Raffensperger, are calling the suit an "extreme overreach" from the federal government.

This continues a legal battle over the Republican-led changes that President Biden and other top Democrats have dubbed "Jim Crow in the 21st Century."

"Our complaint alleges that recent changes to Georgia's election laws were enacted with the purpose of denying or abridging the right of Black Georgians to vote on account of their race or color in violation of Section 2 of the Voting Rights Act," said Assistant Attorney General Kristen Clarke.

Section Two of the Voting Rights Act prohibits the enforcement of any practice or procedure that denies or reduces someone's access to the ballot based on race, color, or language minority group.

"I think it's totally offensive what he just said. It's never been easier to vote. If you look at photo ID, they said the same thing when we brought that in for in-person voting years ago. They said it would suppress votes. It never did," Raffensperger said.

Georgia passed the sweeping bill in March, following record turnout in the 2020 election.

The suit filed by the Justice Department takes aim at several provisions including requiring an ID number, like a driver's license, to apply for an absentee ballot, limiting the number of absentee ballot drop boxes, and making it a crime to give food and drink to voters waiting in lines.

"This bill is not voter suppression. My African American friends in the state of Georgia and across the country need to know that I'm not the one lying to you here," said Governor Brian Kemp at a press conference Friday.

In a statement, the governor wrote "As Secretary of State, I fought the Obama Justice Department twice to protect the security of our elections - and won. I look forward to going three for three to ensure it's easy to vote and hard to cheat in Georgia."

This marks the eighth lawsuit the state faces since Senate Bill 202 was signed into law.