Tyler Perry wraps production on 'A Jazzman's Blues' in Atlanta

Scenes for the upcoming film were produced throughout May in the areas of Savannah, Macon, Midtown, and Perry’s massive studio. 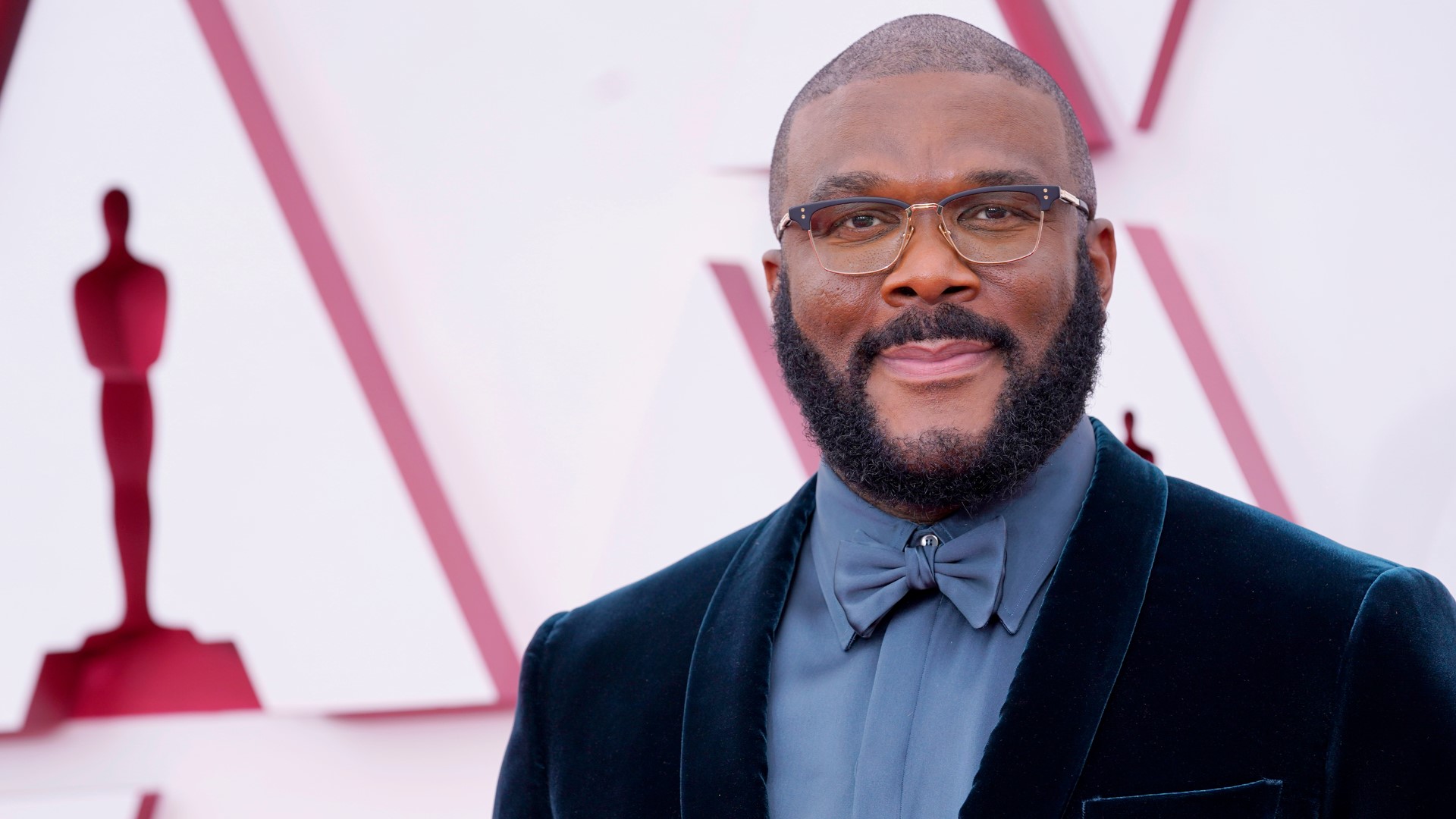 ATLANTA — Tyler Perry has just wrapped production on his next Netflix film “A  Jazzman’s Blues”.

The billionaire media mogul went to social media to reflect on the last days of shooting his upcoming original.

“About 26 years ago, I was struggling and not sure if I would be able to break into the entertainment business. I had managed to sneak into (cause I was broke) a play called Seven Guitars, and I got a chance to speak with the great August Wilson at an after-party. I didn’t know how he would receive me because the kind of plays I was doing weren't Broadway, but he was so kind, encouraging, and inspiring that I went home and wrote my very first screenplay. I called it A Jazzman’s Blues,” he wrote.

Scenes for the upcoming movie were filmed throughout May in the areas of Savannah, Macon, Midtown, and Perry’s massive studio.

The Hollywood Reporter revealed the movie “unravels forty years of secrets and lies in a tale of forbidden love and family drama soundtracked by juke joint blues in the deep South.”

In an Instagram post, Perry revealed he always wanted to have choreographer and actress Debbie Allen for scenes, even in the original screenplay 26 years ago.

“And I did manage to get Debbie Allen, who was phenomenal. These dance numbers are incredible! Anyway, last night we shot the final scene of Jazzman, and I must say, I have never been happier filming anything in my life. This dream has finally been realized. Thank you to my audience who has always been there for me. Thank you to my cast and crew, and a very special thanks to @netflix for giving me every tool I needed to make this film be all that I ever hoped it could be. I can’t wait for you all to see it,” Perry said.

Back in 2020, Perry’s first Netflix project “A Fall From Grace” was streamed by 26 million during its first week of release.