Andy Holland with the Houston County Board of Elections says the biggest change is for absentee voters. 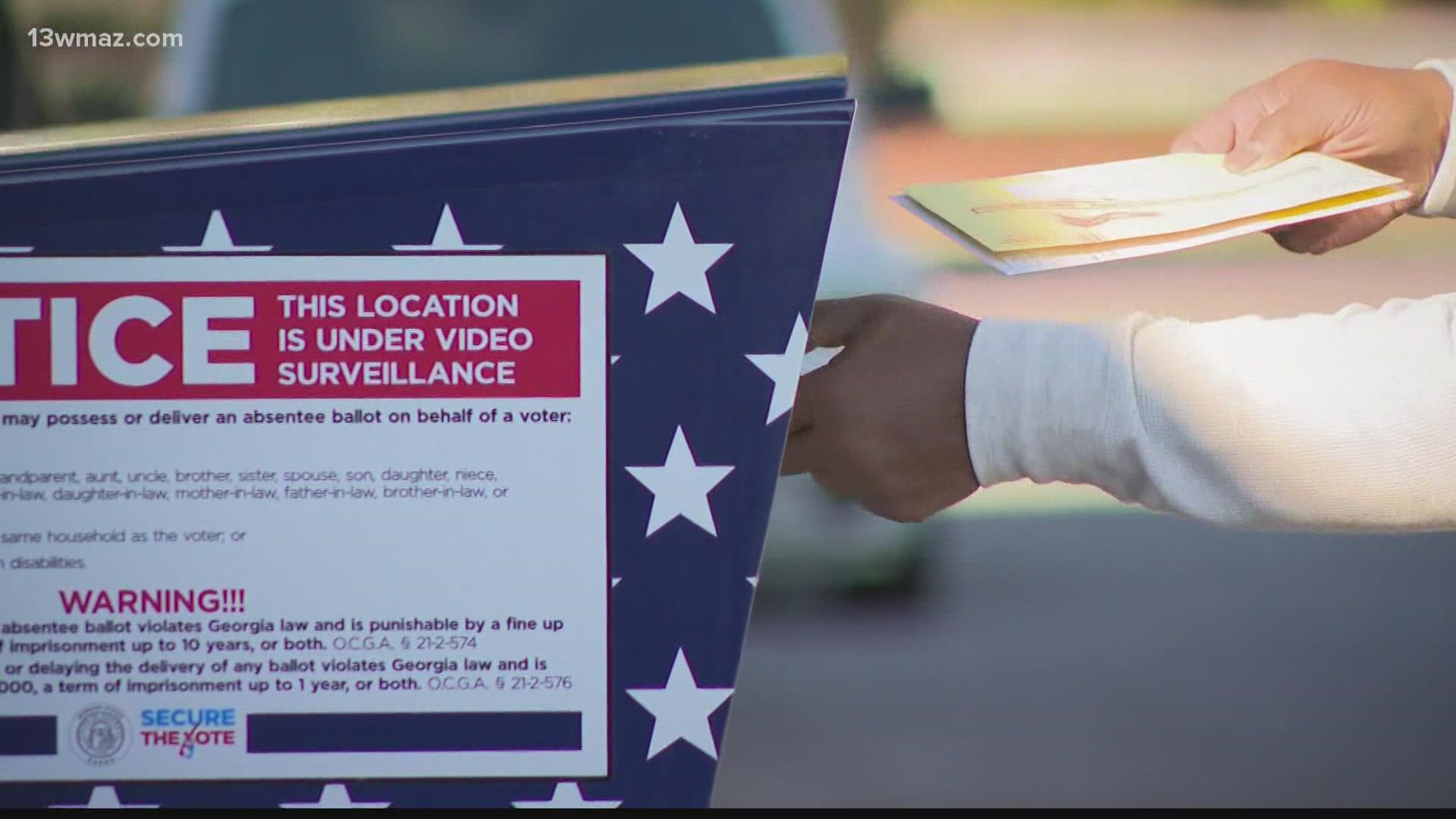 HOUSTON COUNTY, Ga. — If you're voting in a Georgia city election this fall, you’ll see some changes under the state's new election law – this includes the Warner Robins election.

The new home of the Houston County Board of Elections is 2030 Kings Chapel in Perry. For early voting you can report there or the Houston Health Pavilion in Warner Robins. On Election Day you must go to your municipal precinct.

For the upcoming Warner Robins election, there are four races on the ballot -- mayor and three city council seats.

Vivian Clark is from Warner Robins. She says she votes in every election.

“It's just a lot of changes that are coming up that probably will affect a lot of people with the voting this time,” said Clark.

“I think it probably would create some problems for some voters that really can't get out and vote and always mail-in elections, because I am one of those that mail in my vote,” said Clark.

Andy Holland with the Houston County Board of Elections says the biggest change is for absentee voters.

“Some of the changes include when you can request the ballot. The last day ballots can be mailed out things like their ballots now can only be requested within 78 days of an election, and then the last day to mail a ballot out has been moved to 11 days prior to the election,” said Holland.

Holland says the same applies when you return your absentee ballot. You'll need to put down your driver's license number or last four of your social security number.

The law says people can no longer pass out food or water to voters waiting in line. Board of Elections will setup self-serve water stations.