Gov. Kemp extends COVID-19 order until the end of September

Kemp's previous order was set to expire tonight, but it is now continued for another two weeks 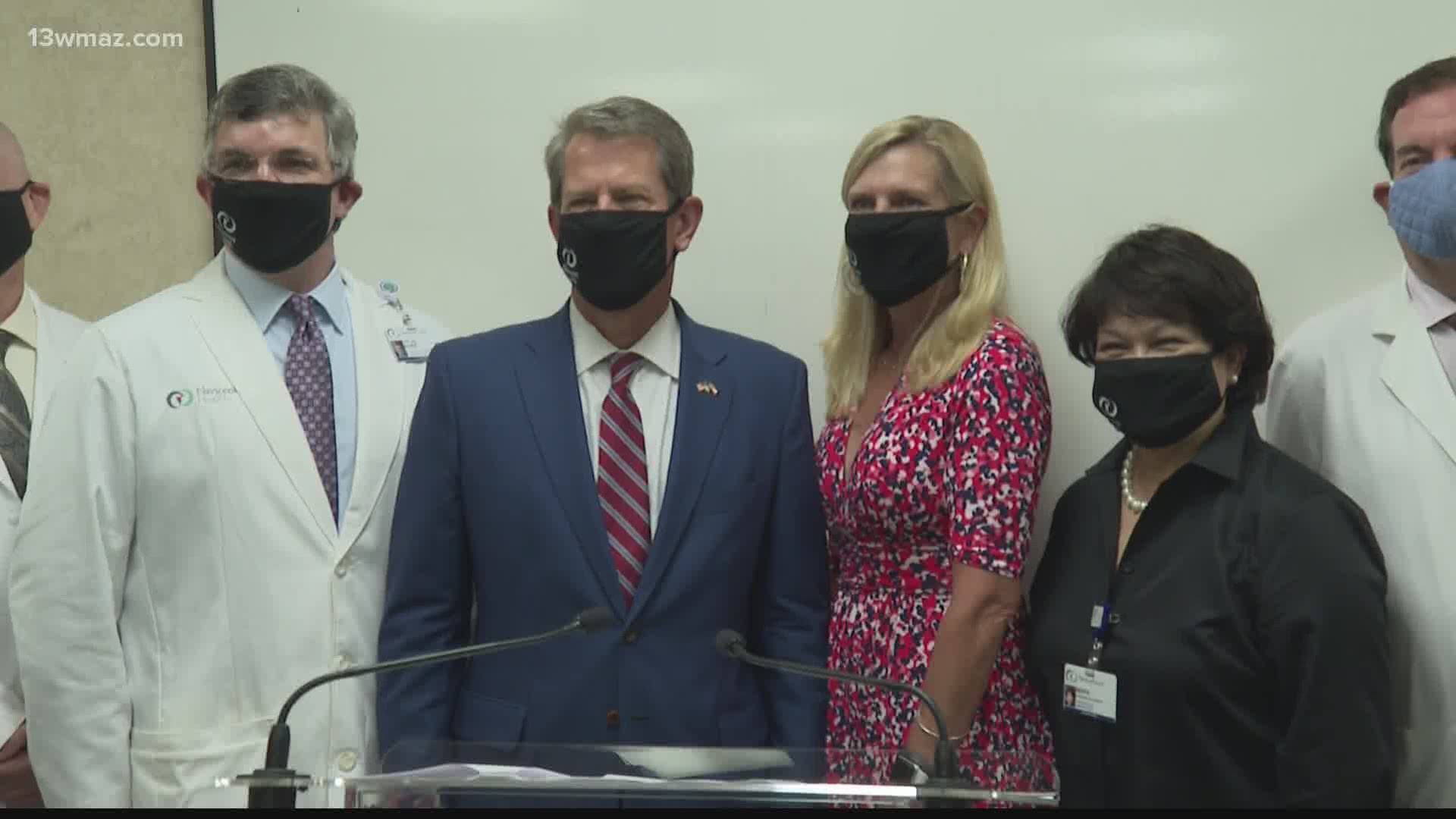 ATLANTA — Editor's Note: The video in this story is from mid-August when the governor issued an executive order allowing counties and cities to set their own mask ordinances.

Kemp’s previous order, set to expire at 11:59 p.m. Tuesday, will be continued through the end of the month.

Under the extension, there are no changes to the restrictions in place for the operation of businesses. Those include restaurants, bars, movie theaters, bowling alleys, salons and barber shops, amusement parks, concert venues, event spaces and day cares.

Additionally, the shelter in place is continued for those deemed medically fragile or those living in long-term care facilities.

The extension also continues a ban on large gatherings of 50 or more people unless social distancing is strictly maintained.

The most significant thing to come out of Kemp’s latest order is that he is allowing community and state ombudsmen to inspect long-term care facilities and allow in-person visitation at them – subject to certain criteria and restrictions by the Georgia Department of Public Health.

At the end of August, Kemp also extended the public health state of emergency to Oct. 10.