'He's a thief of the community:' Funeral director and former Jones County coroner allegedly stole from over 50 people

A Central Georgia woman says she and her husband thought they were protecting their family by putting away money to pay for their funerals. Now that money is gone. 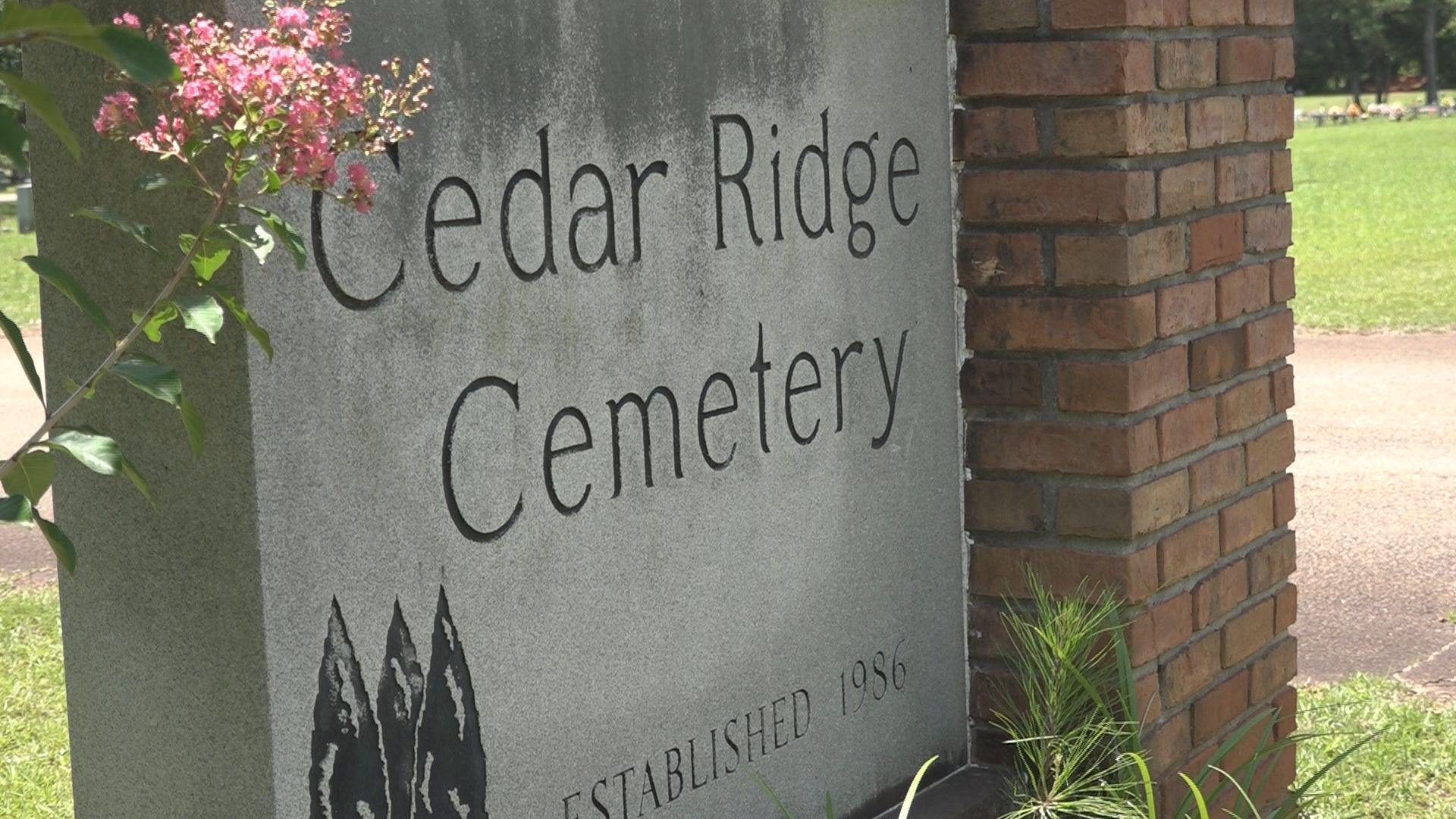 MACON, Ga. — Jaque Avant says she began making funeral arrangements for herself and her husband, Larry, in 2014.

"Larry did not want to be buried in the ground. He's very cold-natured, so we got a mausoleum. He's going to have a heater on his side, but I'm going to have an air conditioner on my side," Avant said.

She says they contacted funeral director Jerry Bridges, who was also the Jones County coroner. They paid him to build that mausoleum at the Cedar Ridge Cemetery.

"He seemed so pleasant and so nice, just like your uncle," Avant said.

She says they gave him $18,000 to prepay for their caskets and funeral costs.

Bridges allegedly stole from two separate accounts. The first was to maintain lots at Cedar Ridge Cemetery and the second was for pre-funeral needs.

Avant says her opinion of Bridges has entirely changed.

"That's a lot of thievery. I don't know if he felt guilty or not but he kept doing it," Avanton said.

Avant hopes she and the other victims will find out when Bridges heads to court.

"I'd just like to know why he thought he had to do it, why he couldn't manage his finances. We manage ours without having to steal from anybody," Avant said.