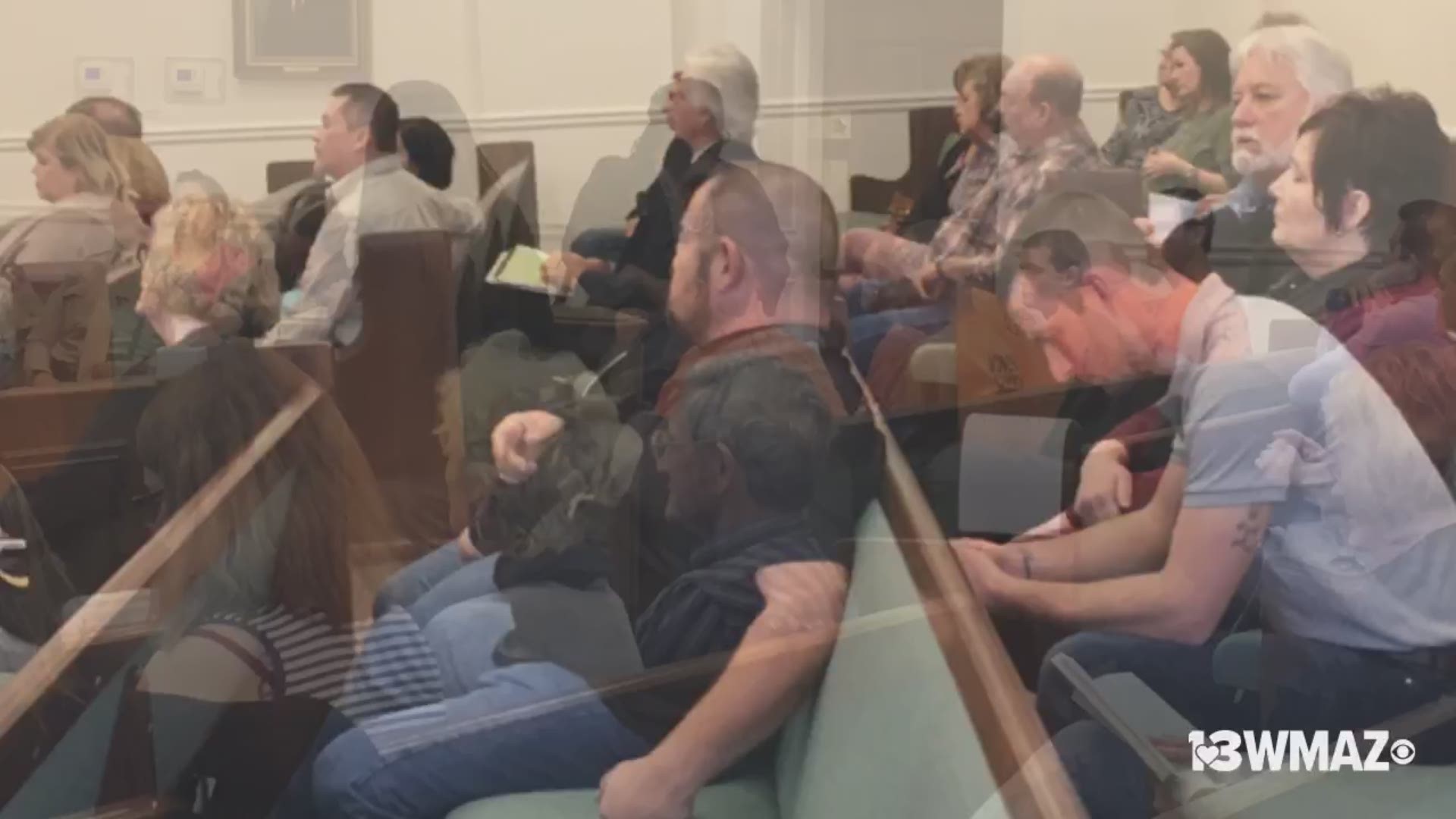 Wilson's wife, Christina, took the stand and talked about their life together.

She said they had two special-needs children, one of them a 19-year-old who recently died from cancer.

She also said many of Wilson's students and other members of the community are supporting him.

Prosecutors recapped the charges against Wilson.

All of the alleged assaults allegedly happened at the Clifton Ridge Middle School.