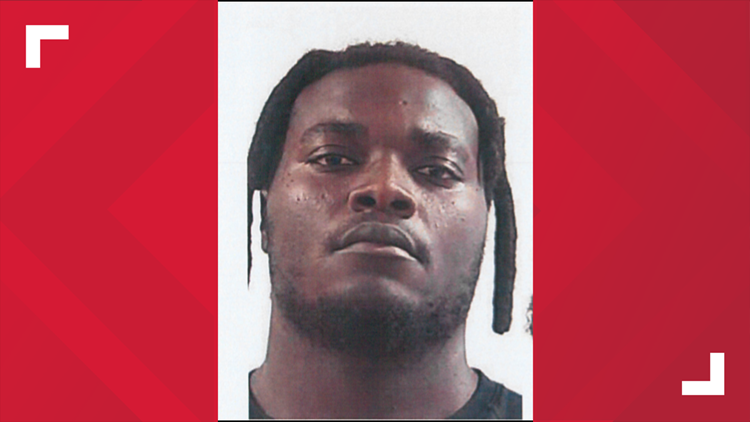 ELKO, Ga. — A member of the Green Bay Packers defensive line and Central Georgia native was arrested this week after a traffic stop.

According to an incident report from the Houston County Sheriff’s Office, the stop on Montravius Adams happened on I-75S in Elko just after 6 p.m. Tuesday.

It says the deputy stopped a driver, identified as 24-year-old Montravius Adams, for a suspended registration and no insurance.

During the traffic stop, the deputy reported smelling marijuana and a probable cause search found less than an ounce of marijuana.

Adams was arrested and taken to the Houston County jail for processing. He is formally charged with possession of marijuana, driving without insurance and driving with a suspended registration.

According to jail records, he bonded out after being in jail for just over two hours.

His booking sheet lists him as unemployed, however he is currently listed as a defensive lineman for the Green Bay Packers on their roster of players.

The Dooly County alumnus and former Auburn Tiger was drafted by the team in the third round back (93rd overall pick) in April 2017.