Did you know a service station in Macon was once in the Green Book?

A gas station in Macon's historic Pleasant Hill neighborhood was once a stop in the Green Book, providing safety to Black motorists during the Jim Crow era. 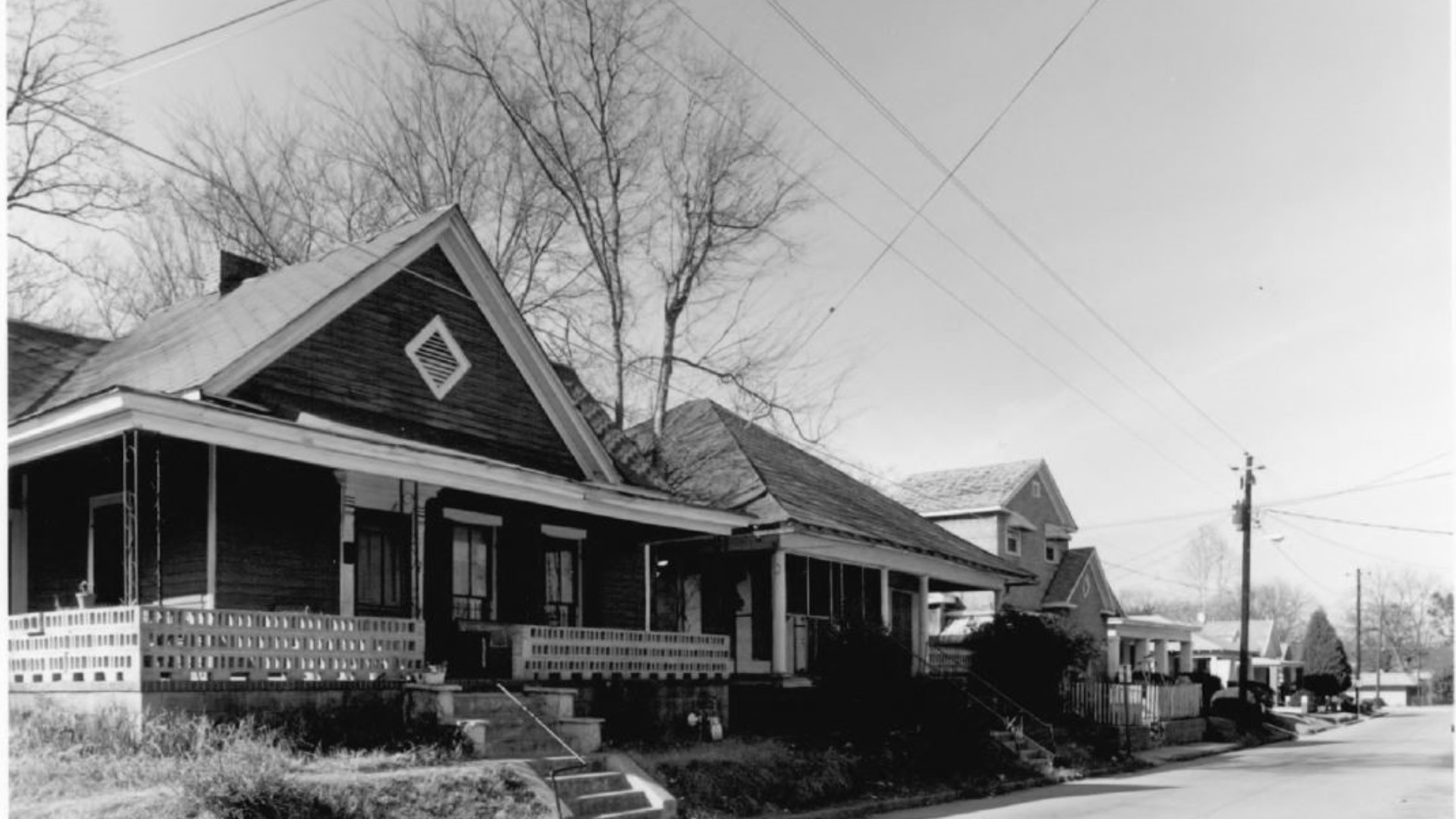 MACON, Ga. — Once a gas station, a store on the corner of Pursley Street and 2nd Avenue in Macon's Pleasant Hill neighborhood provided safety for Black travelers from across the country.

The true story of renowned Black pianist Don Shirley and his driver, Tony Lip, who embarked on a tour through the Deep South in the 1960s, inspired the 2018 Best Picture winner 'Green Book.' With the win came a renewed interest in the historical basis for the film -- the dangers of traveling while Black during the early to mid-20th Century.

“She did talk about how people could come here, and this was a safe place,” he said.

Anderson’s was one of the stops listed in the actual Green Book.

“Macon is at the center of Georgia, one of the major stops for the Green Book,” said Muhammad.

Historians say car ownership increased in the years before and after World War II.

Victor Hugo Green created the “Negro Motorist Green Book” in 1936. The book started as a guide for Black people traveling through areas where Jim Crow was law, although it eventually expanded to most of the continental U.S.

“The Green Book was a manual for Black people traveling from other parts of the country down South, of safe places you can go to keep from being jumped on, attacked, safe places for your family from white mobs and white violence, places you could go and be respected, where you could go and get gas, where you can go and get food and not have to go to the back door or eat in your car, hotels you could stay in," said Muhammad. "So, it was a manual for how to survive when you go down South."

A 1948 edition of the book posted online by the New York Public Library shows nearly 20 stops in Central Georgia.

In Dublin, three people opened up their homes for motorists passing through, and one family did the same in Eastman. When travelers stopped in Macon, they had family homes, hotels, restaurants, beauty salons, tailors and one gas station where they knew they could stop.

Anderson’s was the only service station in Central Georgia on the list. Most of the places are no longer standing, but there are a few left, including the Douglass Theatre (formerly the Douglass Hotel).

While Ruth Hartley Mosley’s home wasn’t included in the 1948 edition, it is documented that her house was also a stop. It now houses a non-profit women’s center.

Erion Smith never knew the store as Anderson’s, but since he’s from the neighborhood, he’s familiar with the building. He says it’s changed hands a few times in the years since the gas station stopped operating, which neighbors say was around the 1970s.

“Going to LH Williams as a kid, we used to come here right after school,” said Smith. “This was a place in the community that was safe to come.”

It’s part of the reason why he’s now revitalizing the old store.

“To have something fully functional that's not taking away from the community,” he said. “If our community comes and supports this store, the money goes right back into this community.”

“If you've been outside, you know it's a four-way intersection, also the word 'four-way' reaches long in this community, so I wanted to be relatable to our community, and let them know this store is for us,” said Smith.

His vision for the store includes giving Pleasant Hill community members access to fresh fruit and vegetables since the area is considered a food desert.

“It's important that we always have access to fresh food, fresh fruit... so, having a place where I don't have to leave my community to grab something to eat or something to cook with real quick if I'm at home... It's vital, very important,” Smith said. “It's a struggle, because nowadays everybody doesn't have transportation, and the city bus doesn't always take you where you need to go within a timely manner to get stuff done, so a regular trip that may take you 30 minutes to an hour sometimes takes three hours, with also holding groceries.”

Pleasant Hill neighborhood back in the day

While Smith is working on getting the store operational, Muhammad says he’s working with a group to get a historical marker in front of the building.

“It would represent that we are on the road to resurrection, to being who we are, and bringing Pleasant Hill back to where it should be,” said Muhammad.