In 2018, a federal jury convicted Culver and his company, Progressive Consulting Technologies, on fraud and money-laundering charges. 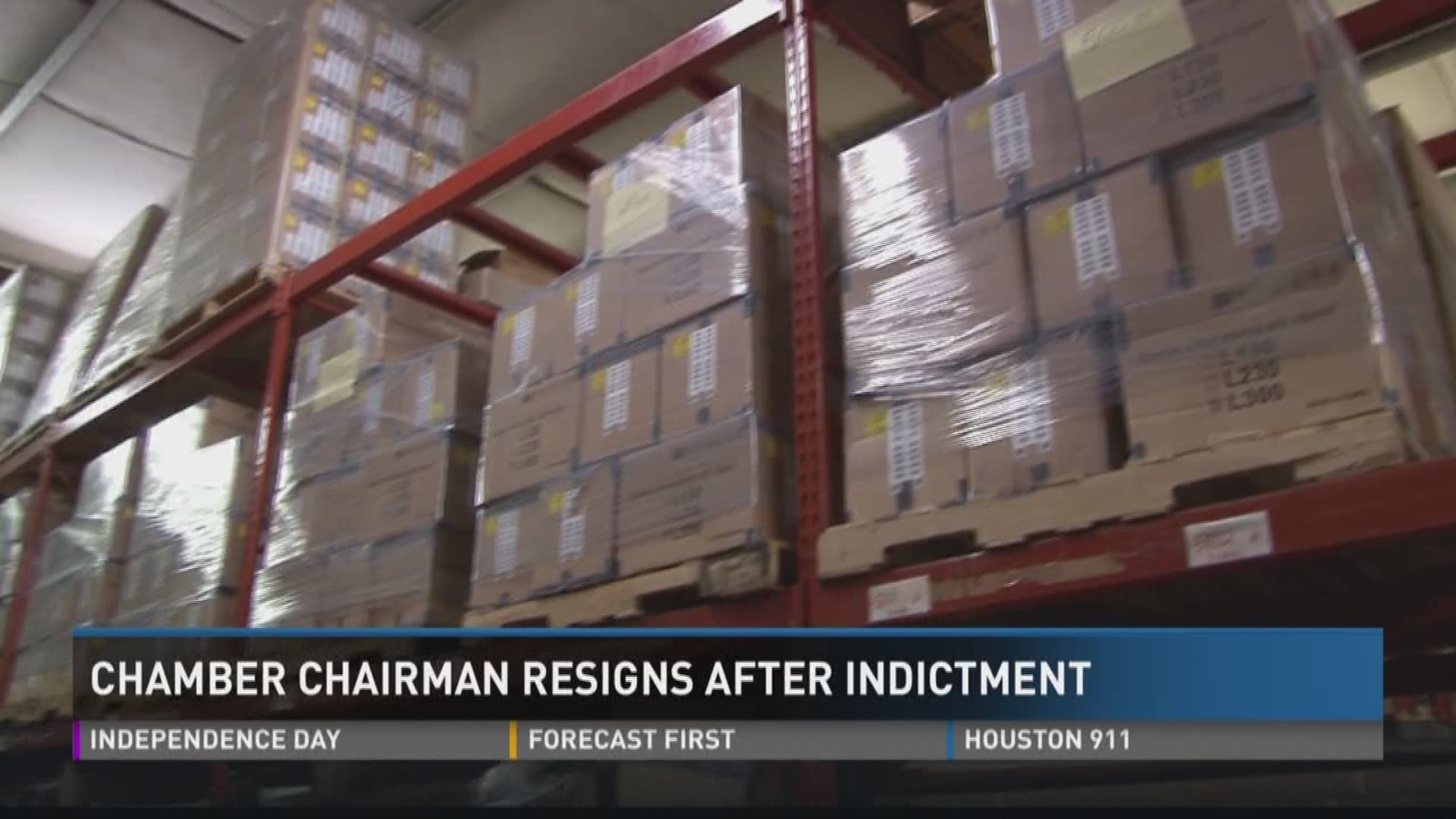 MACON, Ga. — The U.S. Court of Appeals has upheld the conviction and sentence of a man and a company at the center of a scheme that cost Bibb County taxpayers more than $3.7 million.

In 2018, a federal jury convicted Isaac Culver and his company, Progressive Consulting Technologies,  on charges of fraud and money laundering.

That jury ruled that Culver was part of a conspiracy to sell the school system computers for students back in 2012 and 2013.

Prosecutors argued that after spending nearly $4 million, the school system was left with 15,000 devices that wouldn't work.

Culver was sentenced to 87 months in federal prison, and his company was put on five years' probation and ordered to pay a $500,000 fine,

His lawyers argued that the convictions were wrong, because the government failed to prove that Culver intended to defraud the school system or to launder his profits.

But the federal appeal court disagreed, writing that there was enough evidence for the jury to make that finding.

Culver is serving his sentence at a federal prison in Talladega, Alabama. He's scheduled to be released in March 2025.