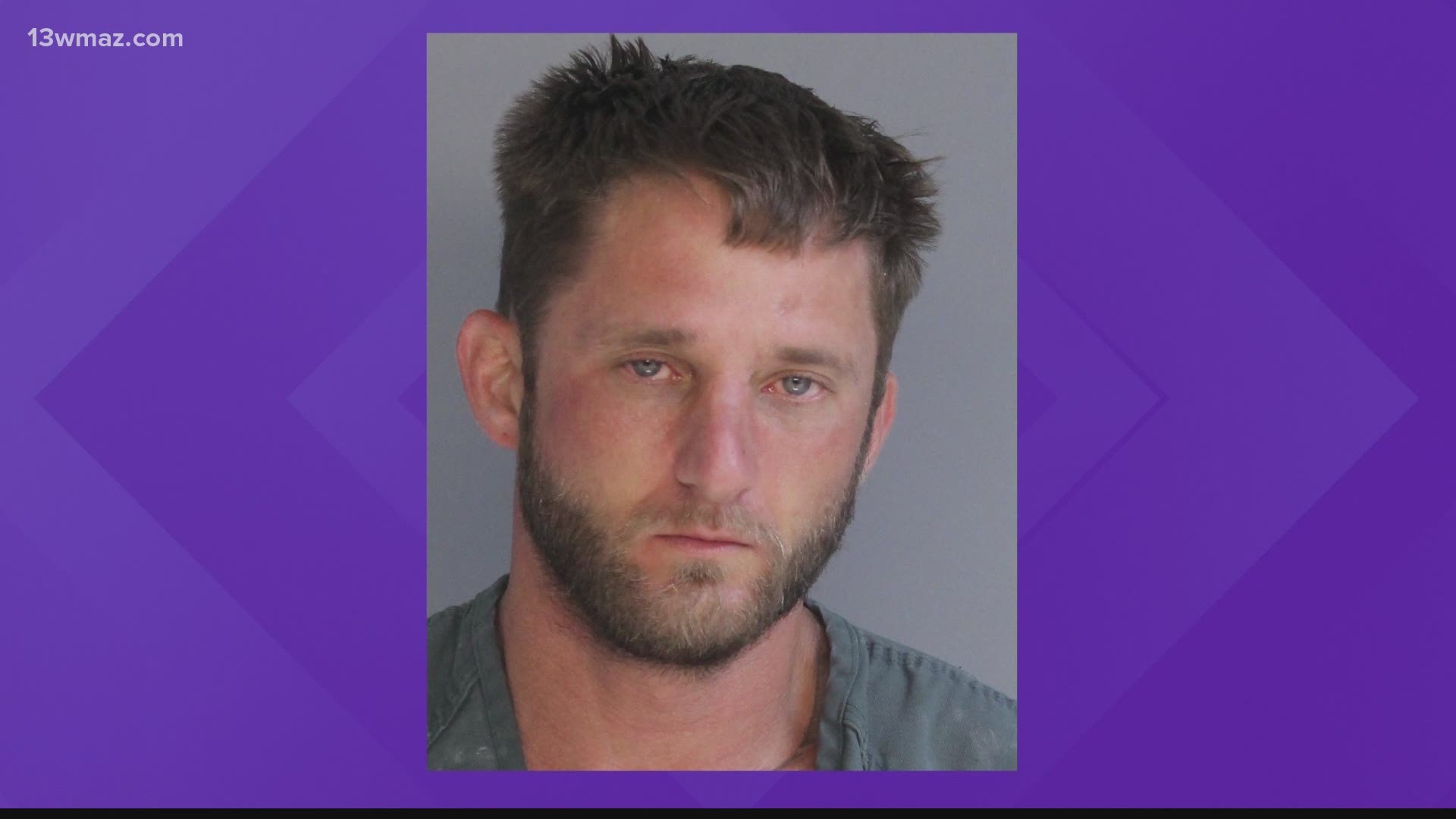 There’s new information in a Hancock County homicide case that includes graphic details about the crime scene and criminal history of the man charged with murder.

Here’s everything we know now:

On Friday, June 4, investigators arrived on the scene to find what appeared to be a dismembered body in several trash bags. That’s according to Putnam County Sheriff Howard Sills and acting Eatonton Police Chief Howell Cardwell.

Investigators reached out to them because of connections to Putnam County. It turns out the victim, 29-year-old Justin Yeng Xiong, has family there. Xiong’s yellow Jeep was also missing.

But deputies in Aiken County, SC, had come across the same Jeep a few days earlier.

An incident report details the arrest of 33-year-old Christopher Demmon. The report says he was blocking both lanes of the road with the Jeep and acting erratically, like he was on drugs.

Sills and Cardwell say the investigators found a bloody chainsaw in the back of the Jeep.

As investigators processed the crime scene in Hancock County, they had enough information to charge Demmon with malice murder.

Several Central Georgia sheriffs are familiar with Demmon. His arrest record is long and includes cases in Baldwin, Jones and Putnam counties.

Florida records show that he was released from prison about seven months after serving five years for arrests stemming from 2015.

Sills says the victim had a criminal history too, including time served in prison.